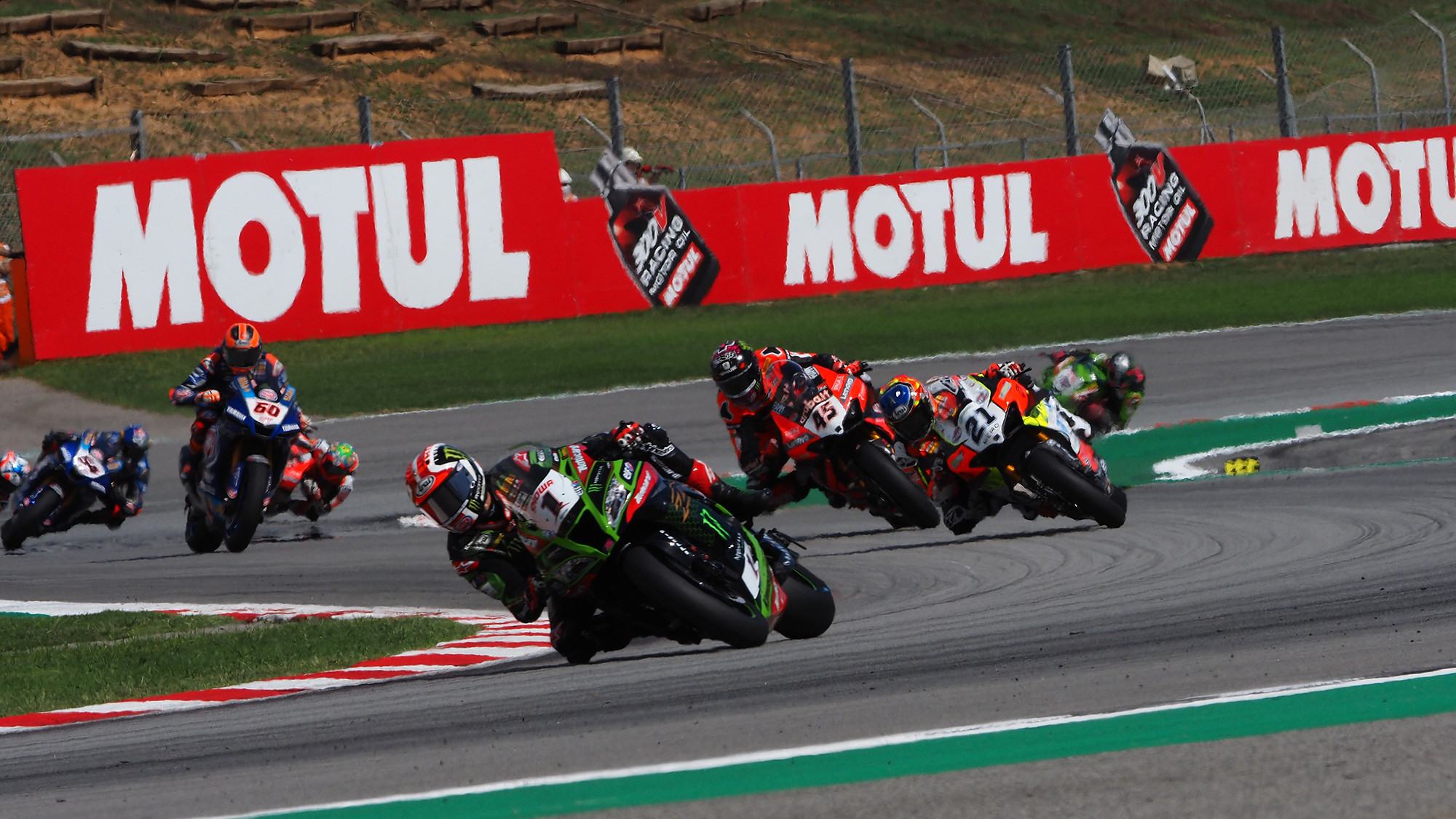 Dorna WSBK Organization (DWO), Nova Sport and Voyo are delighted to announce a five-year agreement that will see all the MOTUL FIM Superbike World Championship races accessible live to fans in the Czech Republic and Slovakia for the next five seasons.

Nova Sport and Voyo will air all WorldSBK events, as well as WorldSSP and WorldSSP300 Championships, live on their channel. With attractive screening times, native commentary, and entertaining accompanying programs, the Czech and Slovakian fans will be able to catch up with the fastest production bikes Championship. Over the course of WorldSBK’s history, the Czech Republic has produced 19 WorldSBK riders, including Jakub Smrz who now runs the Accolade Smrz Racing team in WorldSSP300. Motorsports and especially WorldSBK have a strong history in the Czech Republic with a Czech Round held from 1993 to 2018 at Brno, with this partnership emphasising the important history the Czech Republic has within WorldSBK.

Nova Sport is premium sport channel in Czech Republic and Slovakia, bringing prestigious sport content to its audience including the National Hockey League (NHL), the oldest FA Cup football cup, the Handball Bundesliga, ATP tennis tournaments, and MotoGPTM. The MOTUL FIM Superbike World Championship is set to benefit from this new and exciting partnership with Nova Sport and Voyo as the broadcaster already has a strong experience in motorsports and motorbike racing.

The 2021 season promises to be another exciting campaign with a whole host of riders looking to dethrone six-time World Champion Jonathan Rea as he looks for his seventh consecutive title.

Dusan Mendel, head of the Nova Group's sports program said: "Motorsport has a big tradition on the screens of the Nova group. We have now added WorldSBK alongside MotoGP™, so we have two of the most prestigious competitions in the road motorcycle segment. Nothing better can be offered.”

The first Round of the 2021 MOTUL FIM Superbike World Championship will be broadcast live from MotorLand Aragon, from the 21st to the 23rd of May.