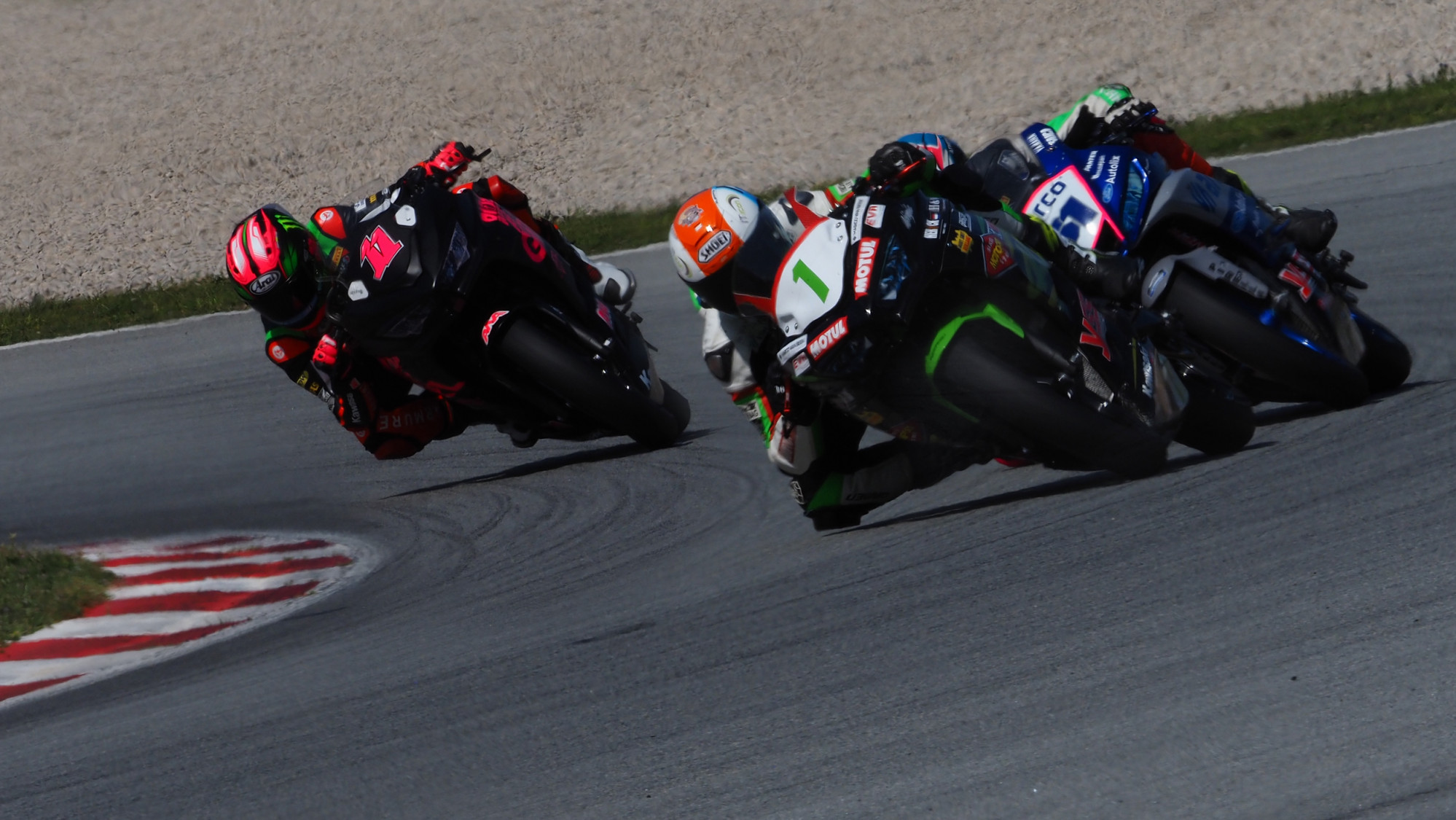 Plenty of action expected throughout 2021 but what stories will define the season in WorldSSP300?

The 2021 FIM Supersport 300 World Championship is shaping up to be a fantastic year of action with 42 full-time riders on the grid as well as a battle between a trio of Champions. With another tweak to the format of each Round in WorldSSP300, as well as the Championship visiting new circuits for the first time, 2021 is a season that will be full of drama, action, tension and excitement.

Like their WorldSSP counterparts, WorldSSP300 riders will have to adapt to a new format in 2021 with the removal of the third free practice session on Saturday mornings. Further to this, the previous groups structure has also gone meaning the 42 riders will be out on track at the same time throughout every session and with all riders making the two races. This is a change from having Groups A and B, where 30 riders would qualify directly for the two races while other competitors would fight to be in the top six of the Last Chance Race to make Race 1 and Race 2.

There is a new circuit on the WorldSSP300 calendar for this season as the Autodrom Most takes its place on the calendar for the first time. With track time reduced with the removal of Free Practice 3, and no form guide to follow at the Czech circuit, the potential is there for the title battle to be thrown up in the air.

Can Yamaha take the fight to Kawasaki again?

Unpredictable racing will be the norm

Despite the presence of three World Champions on the grid this season, the racing will remain as unpredictable as ever. Two races in 2020 were decided on the line with less than half-a-tenth separating first and second, while there were also two races that feature in the top ten all-time records for most riders within a second at the line with Catalunya Race 2 and Teruel Race 1 featuring eight and seven respectively. It was tight in Tissot Superpole, too, with four different circuits featuring in the top ten closest gaps between first and second in Superpole. Often last season, the lead would change multiple times in a lap with a group of riders fighting it out for victory

Watch all the action from WorldSSP300 in 2021 using the WorldSBK VideoPass!