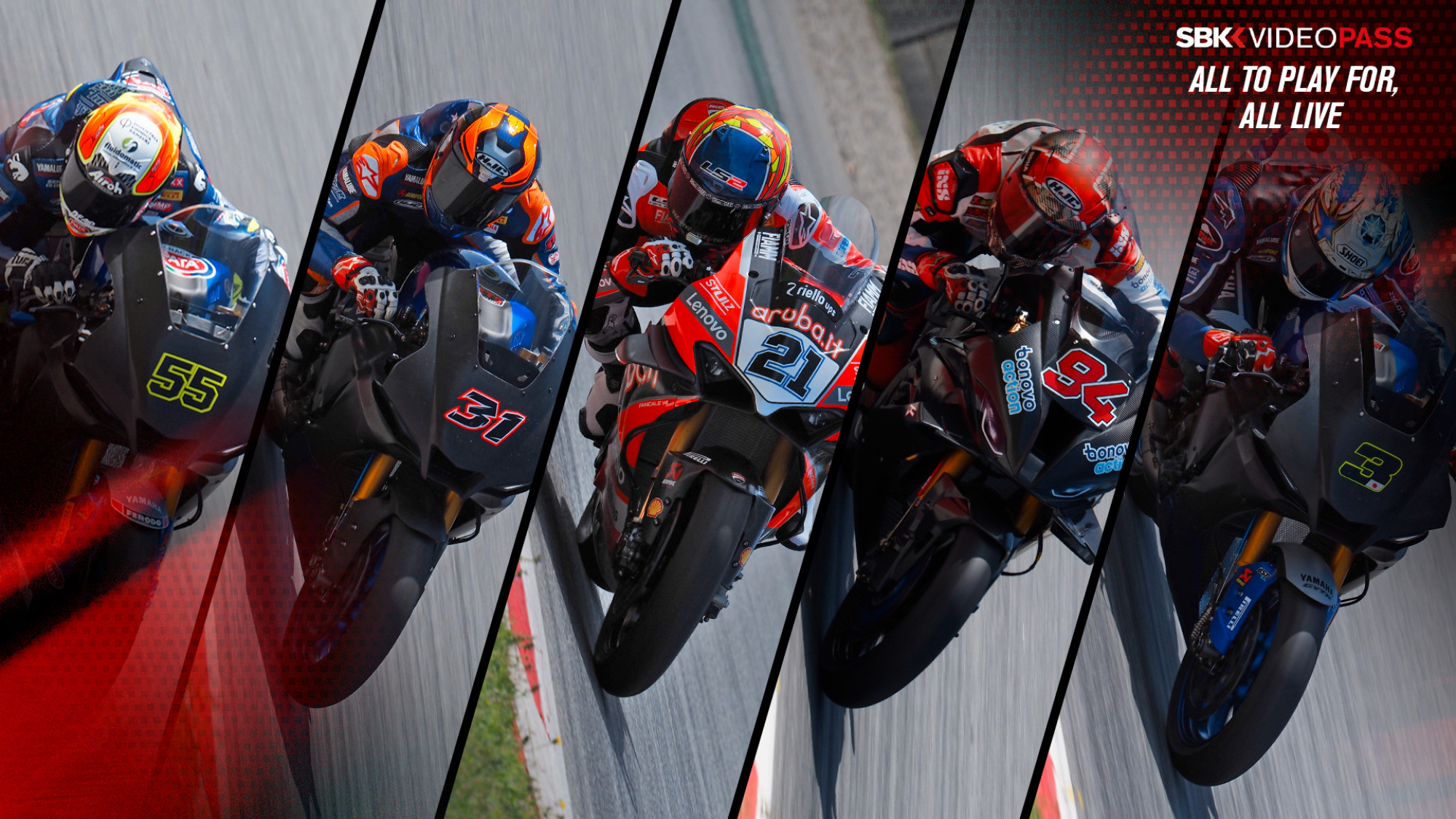 In 2021, the premier class grid is full of new faces. A new generation of talent prepares to assault WorldSBK hegemony…

It is a silent revolution, but it threatens to make a lot of noise: In recent years, the MOTUL FIM Superbike World Championship grid has been repopulated with riders from the lower categories or from other championships, but with the common denominator of their youth. In 2021, more than half of the competitors begin the season younger than 30 years old and, even more significantly, many of the eventual candidates to dethrone the incombustible multi-champion Jonathan Rea (Kawasaki Racing Team WorldSBK) are in their mid-20s.

It can be said that, while manufacturers focus on the technological battle to get the upper hand, the fight between the experienced guard and the up-and-coming younger riders who aspire to claim Rea’s crown or, at the very least, secure their place in WorldSBK for many years to come, is just getting started and it’s going to be intense.

It's not that the man who has won the last six WorldSBK titles is crying out for a replacement - both Rea and his entourage assure that the 34-year-old Northern Irishman maintains great form and all his ambitions intact - but the commitment to younger talents It is striking in the opposition, and especially in the official teams of Ducati and Yamaha, the brands that are leading the generational change.

At Aruba.It Racing - Ducati, the commitment to new blood has materialised with a gradual but drastic change. The departure of Alvaro Bautista from the official team at the end of 2019 and that of Chaz Davies at the end of the 2020 campaign was covered with two riders from the new generation: Scott Redding, 28, and rising star Michel Ruben Rinaldi, 25. For years, they have unapologetically assumed the challenge of trying to return the World Championship to the house of Borgo Panigale. The youngest rider on the grid, Axel Bassani (Motocorsa Racing), 21 years old, will also take his first steps on board a ‘red bullet’.

In the ranks of BMW, the x-ray shows a combination of experience and youth. At 35, Tom Sykes (BMW Motorrad WorldSBK Team) would represent the generation with more experience behind him, while his new partner, Michael van der Mark is, at 28, a new bet for the German brand, but also brings experience as he goes into his seventh campaign in WorldSBK. The arrival of 27-year-old rookie Jonas Folger (Bonovo MGM Racing) to one of BMW's satellite squads also highlights the rejuvenation of this team and manufacturer.

The landing of up-and-coming talents is completed by the duo of TPR Team Pedercini Racing duo, Samuele Cavalieri, 23, and Loris Cresson, 22. By contrast, Team HRC have entrusted for the second consecutive year the leadership of its project to two long-standing pilots, Leon Haslam, 37, and Álvaro Bautista, 36. Their predictable duels with rivals just over half their age will make visible the generational duel that will have a huge impact on WorldSBK in 2021.