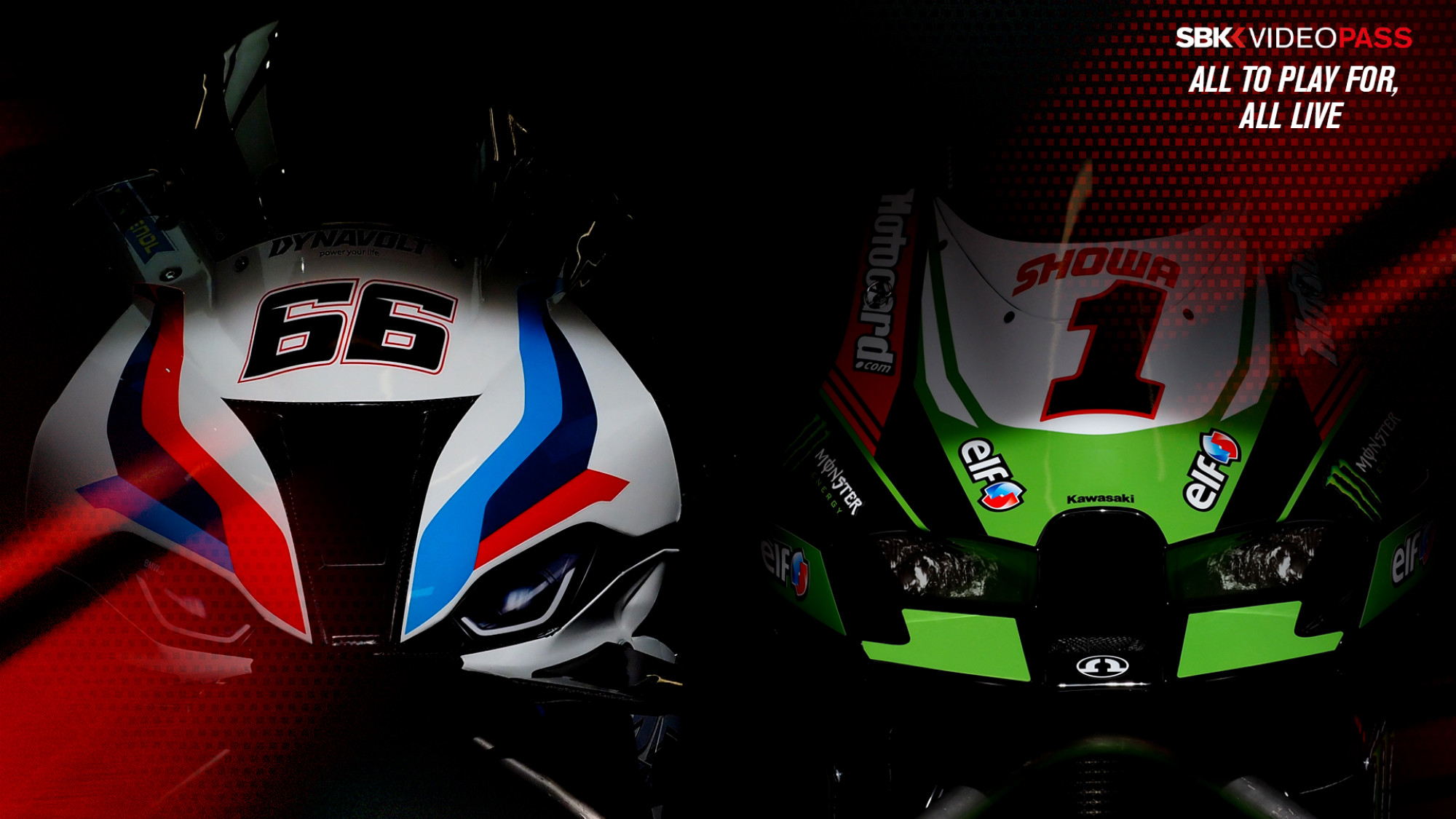 Two brand new machines and a host of upgrades from the other three manufacturers as the grid features a new look for the 2021 campaign.

After a thrilling 2020 season, the MOTUL FIM Superbike World Championship is gearing up to be even more of a battle across the entire season with new line-ups, new teams and new bikes taking to the track. Two manufacturers, Kawasaki and BMW, have unveiled brand new machines to tackle the competition in 2021 while Yamaha, Ducati and Honda brought upgrades to their current machines as they look to take the fight to Kawasaki this year.

The first new bike that was unveiled was BMW’s M 1000 RR, with the German manufacturer hoping it will be a significant upgrade on the previous S 1000 RR. With new signing Michael van der Mark (BMW Motorrad WorldSBK Team) joining 2013 World Champion Tom Sykes at the factory team, plus two new satellite teams on the grid in the form of Bonovo MGM Racing and RC Squadra Corse with riders Jonas Folger and Eugene Laverty respectively, BMW will be hoping they can take another step forward in 2021.

The M 1000 RR comes with a whole host of changes for the 2021 campaign compared to the previous S model, with one of the most significant changes a new engine. The potential of the new model was shown by van der Mark in the Catalunya Test when he hit the joint-highest top speed, albeit with a potential slipstream. The new bike also has a heavy focus on winglets to improve the aerodynamic performance of the machine, as well as a new brake system, swingarm and exhaust system all on the modified chassis. With all the changes to the bike, and a change in the line-up, BMW will be hoping they can move up the grid and regularly fight for poles, podiums and wins.

Kawasaki are the other manufacturer to bring an all-new machine for the 2021 season after unveiling the new ZX-10RR at a test at the Circuito de Jerez – Angel Nieto in November with riders Jonathan Rea (Kawasaki Racing Team WorldSBK) and Alex Lowes extensively testing the new machine throughout the winter to ensure it is as ready as it can be for the new campaign.

Like BMW, Kawasaki have significant changes on the 2021 model including a new engine to increase performance. The new bike also has a new fairing and winglets as they look to improve aerodynamic performance, with the ZX-10RR having approximately 17% more downforce than the previous model, helping to control the bike even more. Alongside aerodynamic changes, there are new items including a swingarm pivot point, front work and an adjustment to the swingarm length.

The two new bikes on the grid combined with upgrades to the Yamaha YZF R1, Ducati Panigale V4 R and Honda CBR1000 RR-R – with the remaining three manufacturers looking to increase performance on their machines in order to challenge Kawasaki and Rea for the Manufacturers’ and Riders’ Championship – means the 2021 WorldSBK campaign is looking like it will be a thrilling season of close battles.

Watch every single moment of WorldSBK in 2021 LIVE using the WorldSBK VideoPass!