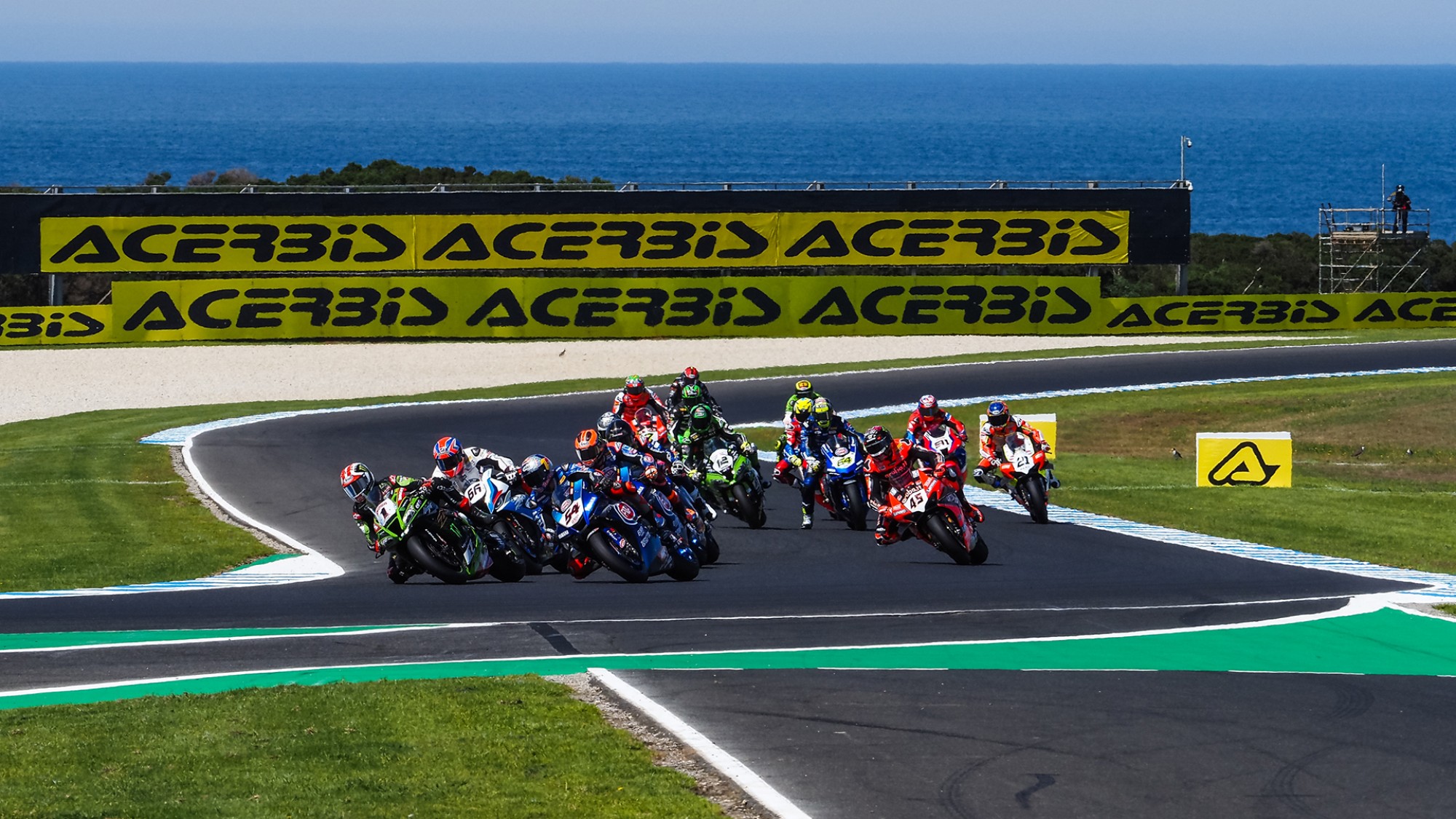 Relive the epic four-way scrap Down Under as Jonathan Rea, Toprak Razgatlioglu, Scott Redding and Alex Lowes battled it out for the race victory

The 2020 MOTUL FIM Superbike World Championship produced some dramatic over the course of the campaign and WorldSBK.com is lookijng back at some of the best races. Between April 21st and April 30th, we are making one race from the thrilling 2020 season available for FREE and today is the turn of the Tissot Superpole Race from the season-opening Australian Round. After a dramatic Race 1 where Jonathan Rea (Kawasaki Racing Team WorldSBK) crashed out, the reigning Champion bounced back in style in the Superpole Race. Watch the full race for FREE at the top of this article!

Don’t miss out on other classic races from the extensive WorldSBK archive using the WorldSBK VideoPass!