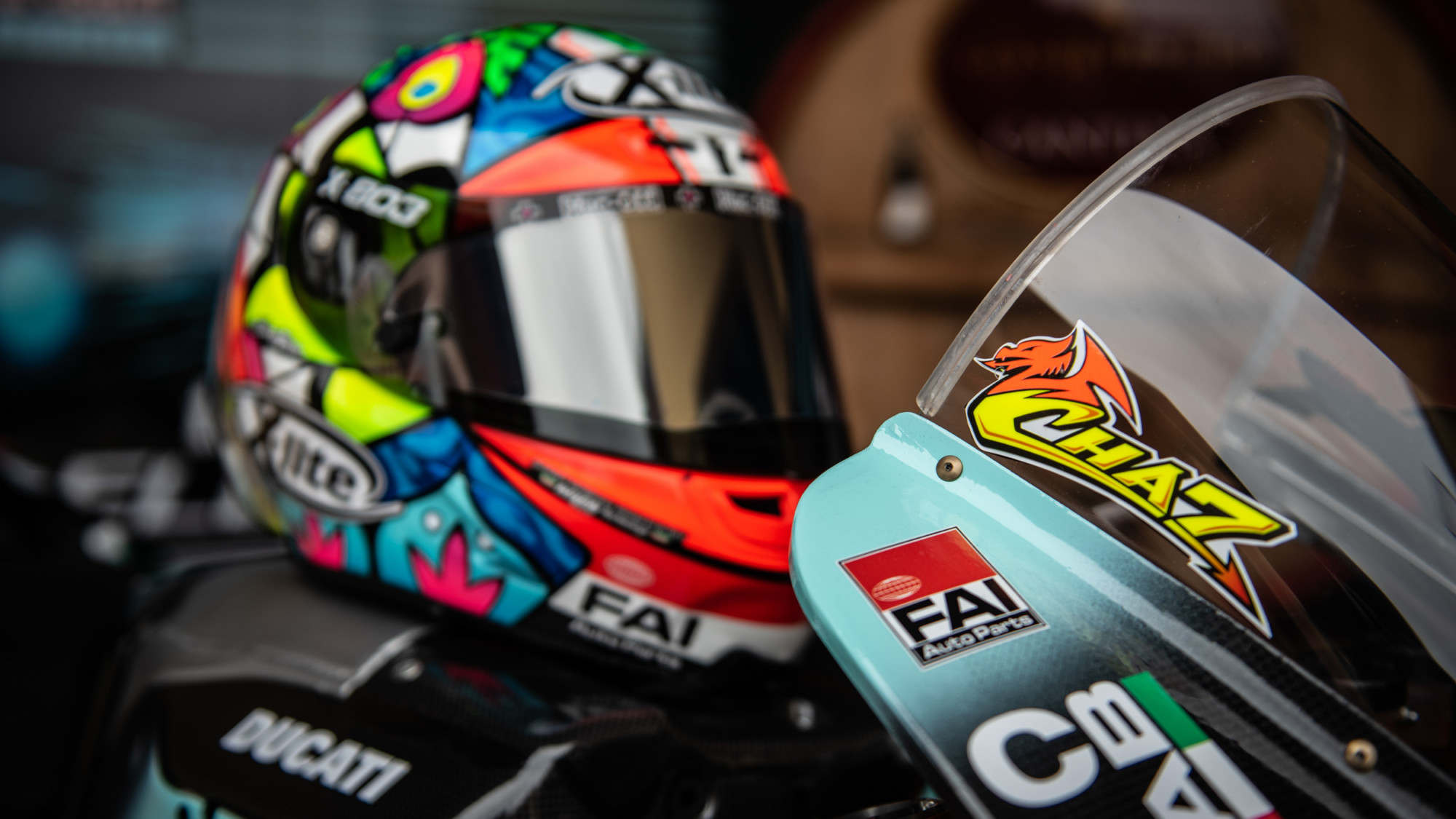 A brand-new look to the 2021 Team GoEleven livery, which goes blue for the year ahead

The 2021 MOTUL FIM Superbike World Championship will have a completely new look to it for one team, as Team GoEleven unveiled a brand-new livery for their year ahead. Previously draped in fluorescent red and yellow with white, the team has transformed into a baby blue livery and has Aruba.it branding on the side, previously not there. A break from the traditional red of Ducati, the livery of the GoEleven squad will certainly set it aside in 2021, as they look to embark on one of their most successful campaigns yet with Chaz Davies. Both parties were race winners in 2021, and they’ll hope to combine that winning formula for greater success throughout the year.

Take a look at the resplendent new livery for the Italian team at the top of the article!

Join the conversation on social media about GoEleven’s new livery, as well as enjoying everything that 2021 has to offer with the WorldSBK VideoPass!