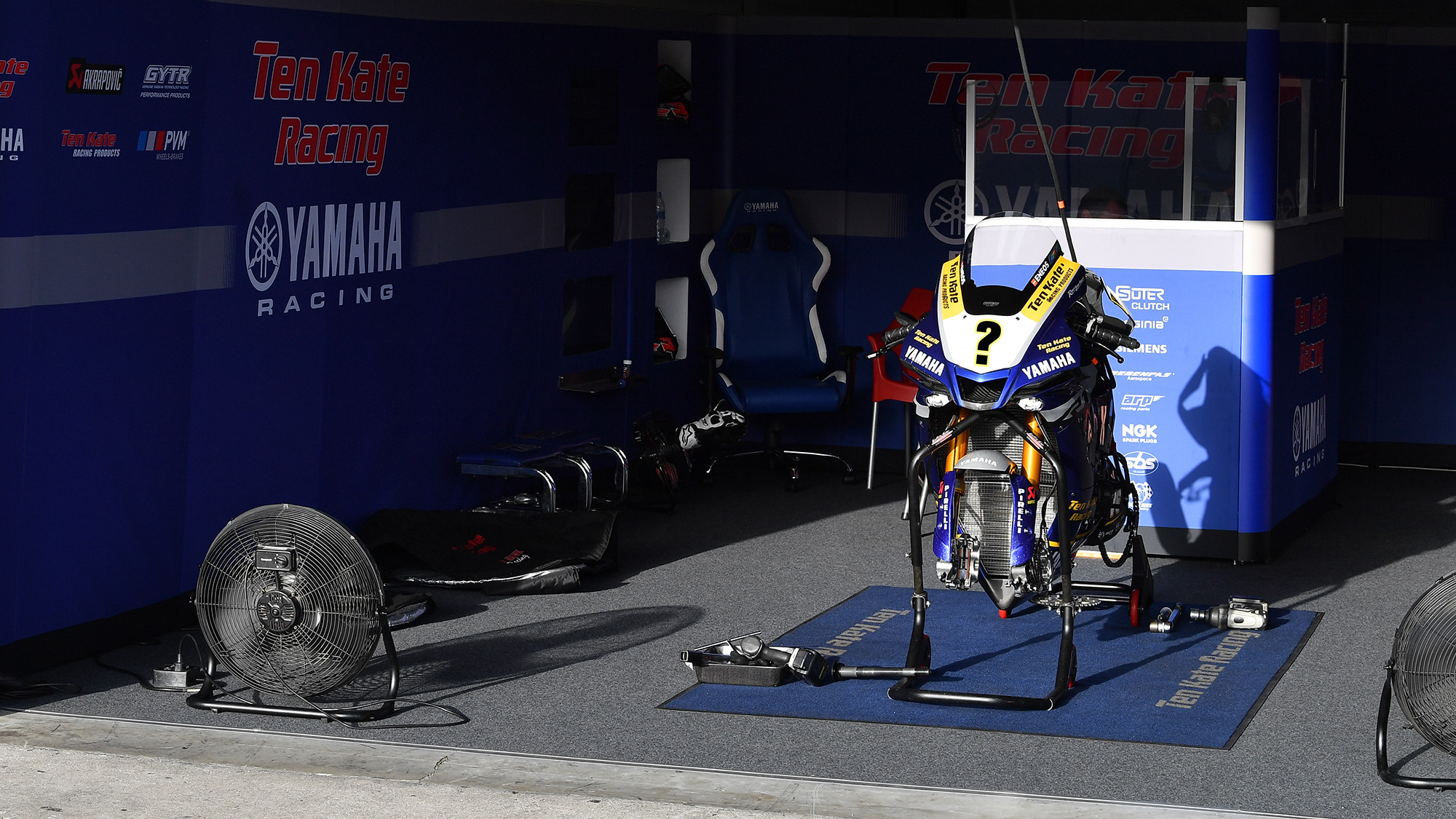 With the season now fast approaching and a busy testing period to come, big names and big teams are waiting to confirm their plans for the season ahead

The 2021 MOTUL FIM Superbike World Championship promises to be yet another thrilling season of high-octane action, with fresh faces, new line-ups and a whole host of brand-new state-of-the-art production bike machinery. However, with the fresh faces comes the changing of the guard and some riders are on the brink of being left without a ride for the season ahead. Who are they, where have they been and where could they go?

The highest-profile name is Loris Baz, the charismatic Frenchman once again left on the precipice of not going into the 2021 season with a WorldSBK ride. After being left without a ride at the end of 2018 and joining the WorldSBK grid halfway through 2019 for Ten Kate Racing – Yamaha, Baz thought that a deal had been struck regarding 2021 back in the summer of 2020 but the deal has not yet materialized. Four podiums – of which two were second places at home at Magny-Cours – and a race leader again for the first time in six years, Baz has more than earnt a spot on the grid, but time is running out. For Ten Kate, they’ve already signed Dominique Aegerter and Galang Hendra Pratama in WorldSSP, but nothing has been mentioned on the WorldSBK front.

South American representation is also on the cusp of being lost as Argentina’s Leandro Mercado has also been left without a ride. Announcing back in October of 2020 that he would part company with Lorenzo Mauri’s Motocorsa Racing Ducati outfit, Mercado seeks a new team once more. Numerous top six results throughout his career couldn’t materialise into a blissful return to Ducati in 2020 and with only a handful of teams yet to complete their 2021 line-up, who knows whether ‘Tati’ will be on the grid in 2021.

Sylvain Barrier and the Brixx Performance outfit are also yet to make an announcement on their plans for WorldSBK in 2021. The double FIM Europe STK1000 Champion has penned a deal for the FIM Endurance World Championship in the official factory Ducati team for the year but the Brixx Performance team haven’t made their intentions clear. Whether or not they will compete at a handful of rounds remains unknown.

After a difficult first year taming the all-new CBR1000RR-R SP at the MIE Racing HONDA Team, Japanese rider Takumi Takahashi is another rider with no plans confirmed. The ex-All-Japan Superbike champion enjoyed four point-scoring rides in 2020 and a best of 14th in what was a learning season aboard a new motorcycle and new tyres. The MIE Racing outfit has also yet to commit to any plans for the forthcoming season.

Although there are three teams without riders and confirmed plans for 2021, there have been three new teams welcomed into WorldSBK. The RC Squadra Corse team will spearhead the satellite BMW challenge with Eugene Laverty, whilst the Bonovo Action BMW team field Jonas Folger for their – and his – first full year. The third team is the Gil Motorsport Team Yamaha, featuring Christophe Ponsson. You can find a full view of the grid in WorldSBK here.

Get ready for World Superbike in 2021 and be at the forefront of the action with the WorldSBK VideoPass!