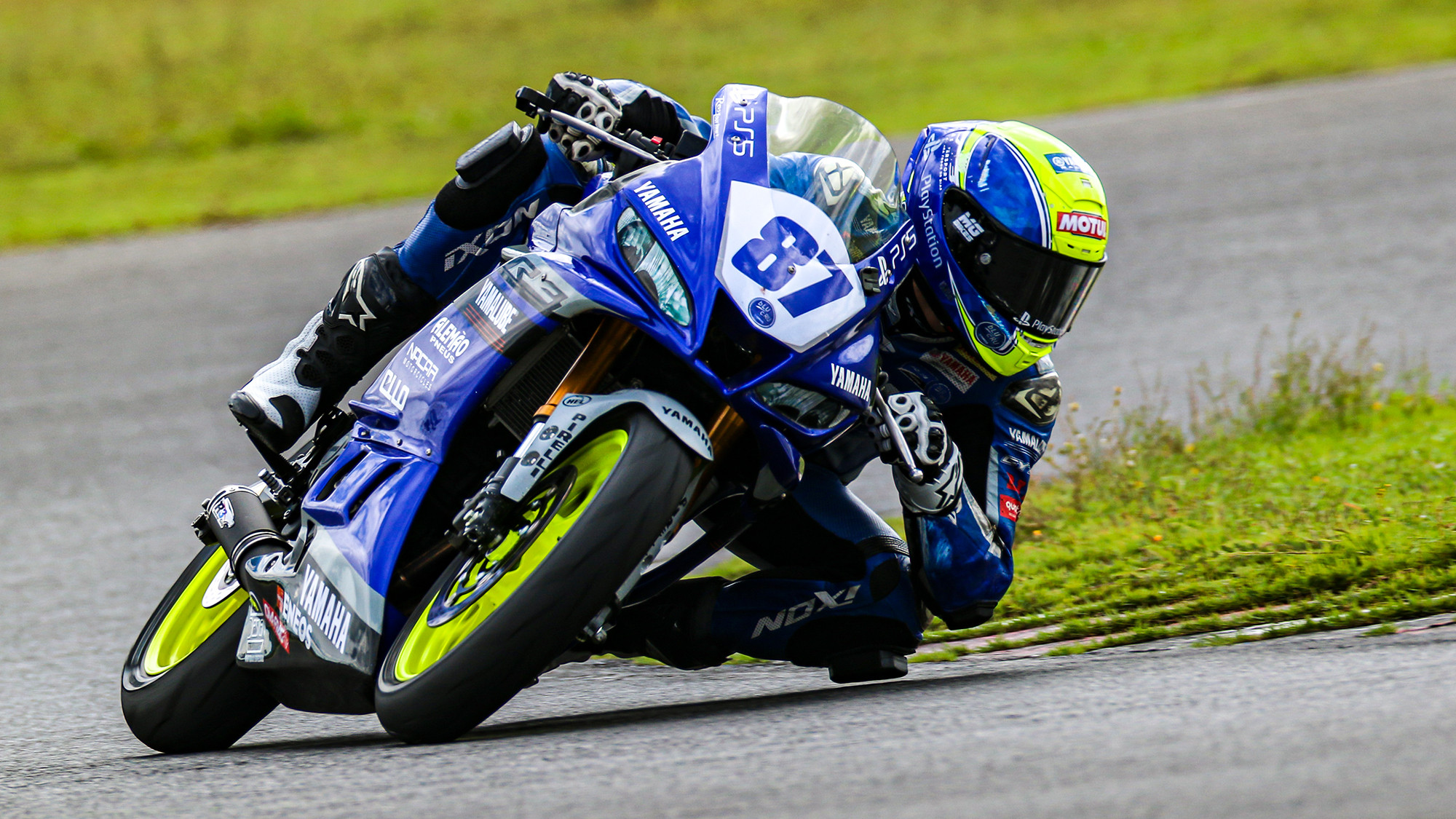 Riders from up and down the FIM Supersport 300 World Championship are gearing up for what is set to be an exciting season of action and these preparations continued with AD78 Team Brasil by MS Racing duo Ton Kawakami and brother Meikon taking to the track as part of their training ahead of the new season.

Meikon took one pole position throughout 2020 in stunning fashion at the Circuito de Jerez – Angel Nieto by almost a second as he made his mark on the Championship. Both Ton and Meikon were involved in action throughout the season and will be hoping they can continue their impressive WorldSSP300 careers so far, with their preparations continuing with some on-track training. You can view the best pictures from their track activity in the gallery at the top of this page.

Discussing his off-season training and looking ahead to the 2021 campaign, Ton said: “Training is going well, in the morning it's biking, the afternoon is gym and also some motorcycle training to keep evolving physically. The objectives remain firm from the beginning, getting prepared as much as possible so that in the first race I can already fight, every day preparing to be able to get as far forward as possible.”

Meikon was more coy about his objectives for the season as well as discussing his training regime: “Only physical and motorcycle training, about five to six sessions of physical training and twice motorcycle training. I still didn't have a defined goal for the season, first I want to prepare, and I want to start the tests to ride the racing bike.”

Follow action from WorldSSP300 throughout 2021 using the WorldSBK VideoPass!