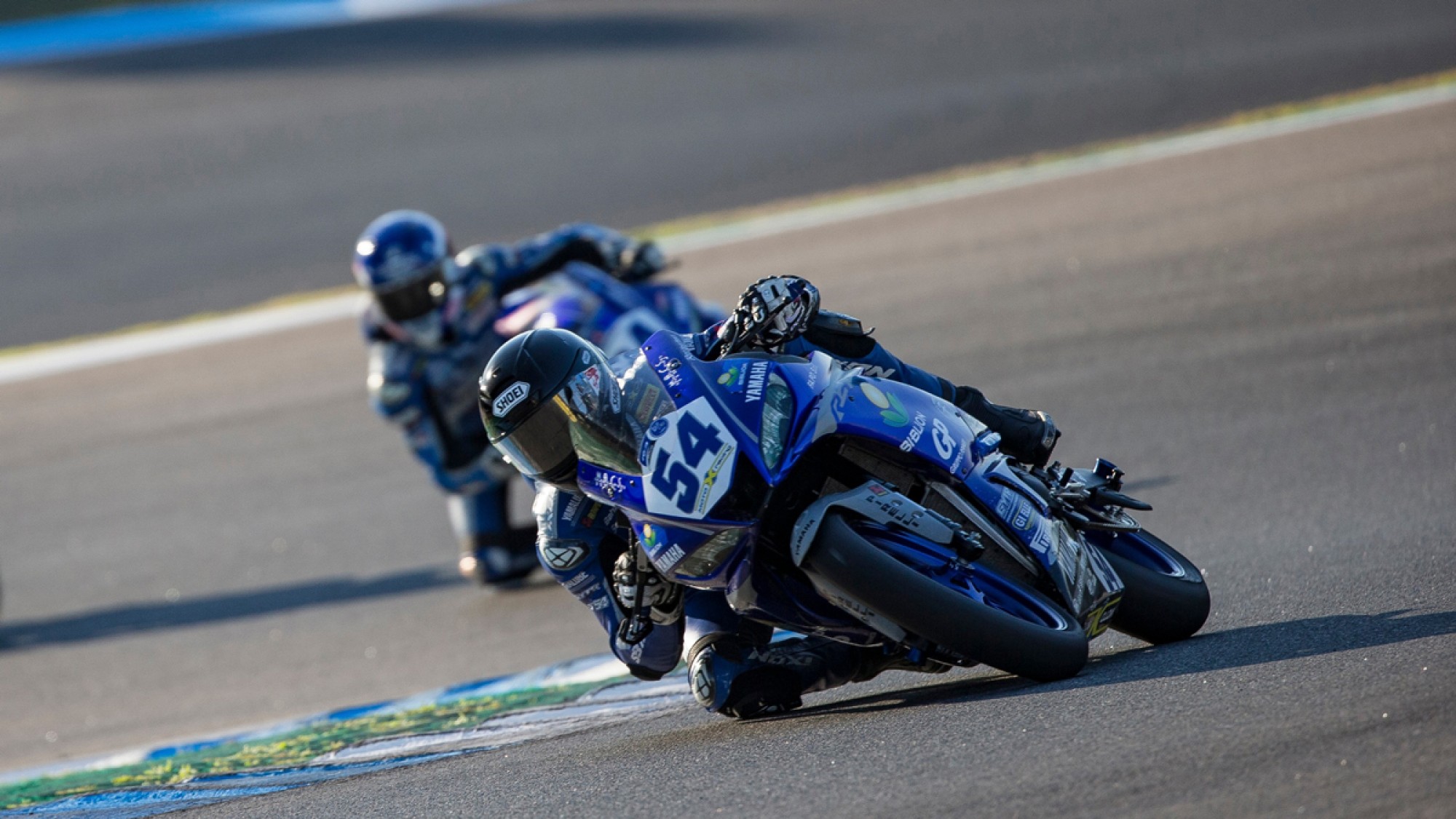 At that test, PATA YAMAHA WorldSBK Official Team riders Toprak Razgatlıoğlu and Andrea Locatelli, as well as GRT Yamaha WorldSBK Junior Team’s Garrett Gerloff will be in attendance to help the young rookie riders realise their full potential aboard the Yamaha R3.

The registration deadline for the Yamaha R3 bLU cRU European Cup has been extended to 10 January 2021 to give riders a chance to seal sponsorship deals ahead of the new season. Riders from 14 countries are already signed up, with a range of ages represented on the current entry list. This brand-new series has not only attracted attention from within Europe though, as riders from Brazil, Colombia and New Zealand have applied for entries, while youngsters from Australia and Cambodia have also expressed interest.

These riders will receive their race kit of helmet, leather suit, gloves, boots and Paddock Blue apparel at the Misano test, before familiarising themselves with the Yamaha R3 ahead of the first race of the 2021 campaign.

Riders who are interested in signing up to the highly anticipated Yamaha R3 bLU cRU European Cup can find out more information and register here.

Toprak Razgatlıoğlu (PATA YAMAHA WorldSBK Official Team): “This is a great opportunity for young riders to take that first step into world championship racing. The Yamaha R3 is a proven race-winner in WorldSSP300 and myself, Andrea and Garrett will be at the test to show the first ever Yamaha R3 bLU cRU European Cup riders how to maximise its performance. Already, riders from all over the world are interested and it’s always great to have people from different backgrounds in the WorldSBK paddock. I’m looking forward to seeing all the new young talents and maybe I’ll even get the chance to meet my future Pata Yamaha teammate!”

Andrea Dosoli (Yamaha Motor Europe Road Racing Manager): “We’re delighted by the amount of global interest the first-ever Yamaha R3 bLU cRU European Cup is drawing and that we’re able to support the new racing generation. The grid is filling up fast, but we’ve taken the option of extending the deadline to allow riders to finalise their sponsorship packages for the 2021 season. What’s also great is to see riders registering from the likes of South America and Oceania, showing how truly far-reaching this championship is. The fact that Toprak, Andrea and Garrett will be at the test is also really exciting for the youngsters, as they’ll get to learn from some of the very best in the business.”