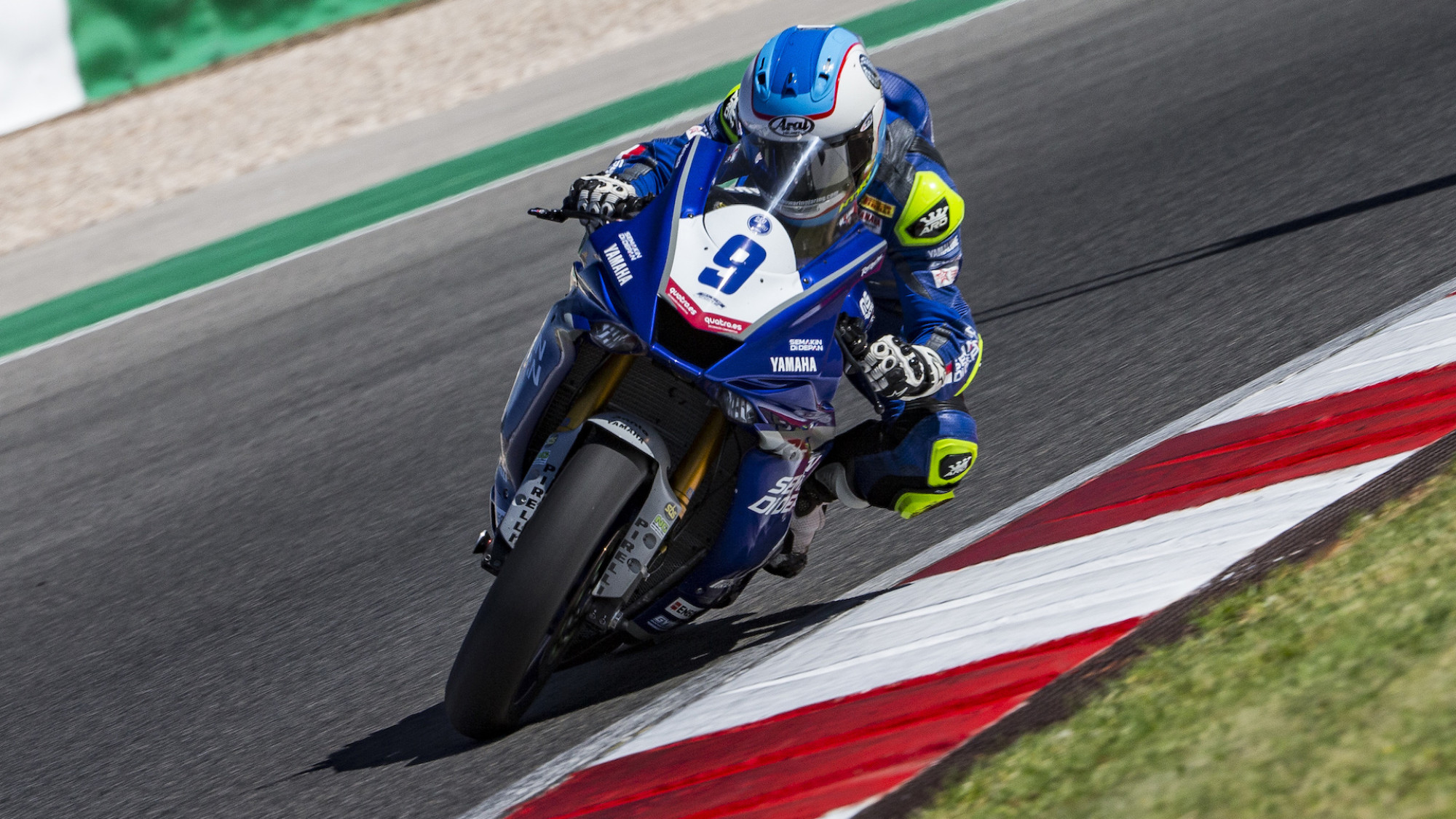 Indonesian rider Galang Hendra Pratama will remain on the FIM Supersport World Championship grid for 2021 but with a new team as he joins Ten Kate Racing from the bLU cRU WorldSSP by MS Racing Outfit, with Ten Kate Racing receiving additional support from Yamaha as Hendra Pratama links up with Dominique Aegerter.

Hendra Pratama first made his name in WorldSSP300 in 2017 as he claimed victory in his second race in the Championship at Jerez, one of two races he competed in that year. A full-time campaign beckoned in 2018 and he once again took one victory, this time coming at Brno. His two wins in WorldSSP300 are the only podiums he has taken in the class over three years, with 2019 his best season in terms of Championship position despite no wins or podiums. Over the course of three years, Pratama also claimed three pole positions.

For 2020, Hendra Pratama moved into WorldSSP with the bLU cRU WorldSSP outfit as he finished 24th in the Championship in his debut year with a best result of 12th place in 15 races throughout the year, finishing 12th in both races at MotorLand Aragon for the Aragon Round.

21-year-old Hendra Pratama said: “First of all, I’d like to say thank you to Yamaha Indonesia, Yamaha Motor Europe and also all my sponsors for giving me another chance to compete in the 2021 WorldSSP season. I’m very happy to be with Ten Kate Racing Yamaha, they have a lot of great experience in this class, I feel good about our prospects. In the 2020 season I learned a lot about how to ride the Yamaha R6, which is totally different to the 300cc bikes. For next season, I will push and try to fight within the top 10 and will always aim to achieve the maximum in each race.”

Yamaha will support the Ten Kate Racing outfit in 2021 throughout the WorldSSP season and will be one of the Yamaha supported teams up and down the WorldSBK paddock in all three categories. Hendra Pratama has had backing from Yamaha’s bLU cRU programme in 2018 and 2019 in WorldSSP300 before moving to WorldSSP for 2020, again with bLU cRU support.

Team Manager Kervin Bos added: “We are really happy to have a young rider like Galang in our team. Our history has always been to focus on developing youngsters and teaching them the skills they need to reach a higher level. He joins Dominique Aegerter, who’s a fast and experienced rider, so overall it’s a very strong line-up for us. We are looking forward to welcoming them to the Ten Kate Racing team and hopefully together we can achieve good results. It’s also great for us to have a strong relationship with Yamaha again and that they will provide support for our 2021 campaign. A big thanks to our partners, especially Yamaha Motor Europe and Yamaha Indonesia, we’re excited to get the new season underway.”

Follow all the action from the exciting WorldSSP Championship with the WorldSBK VideoPass! 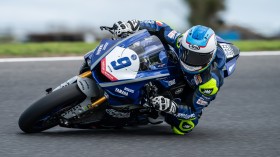 A race winner in WorldSSP300, the Indonesian star now goes in search of creating more success in the World Supersport category in 2020 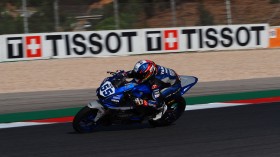 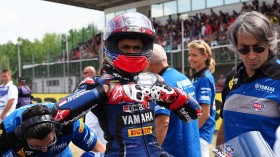