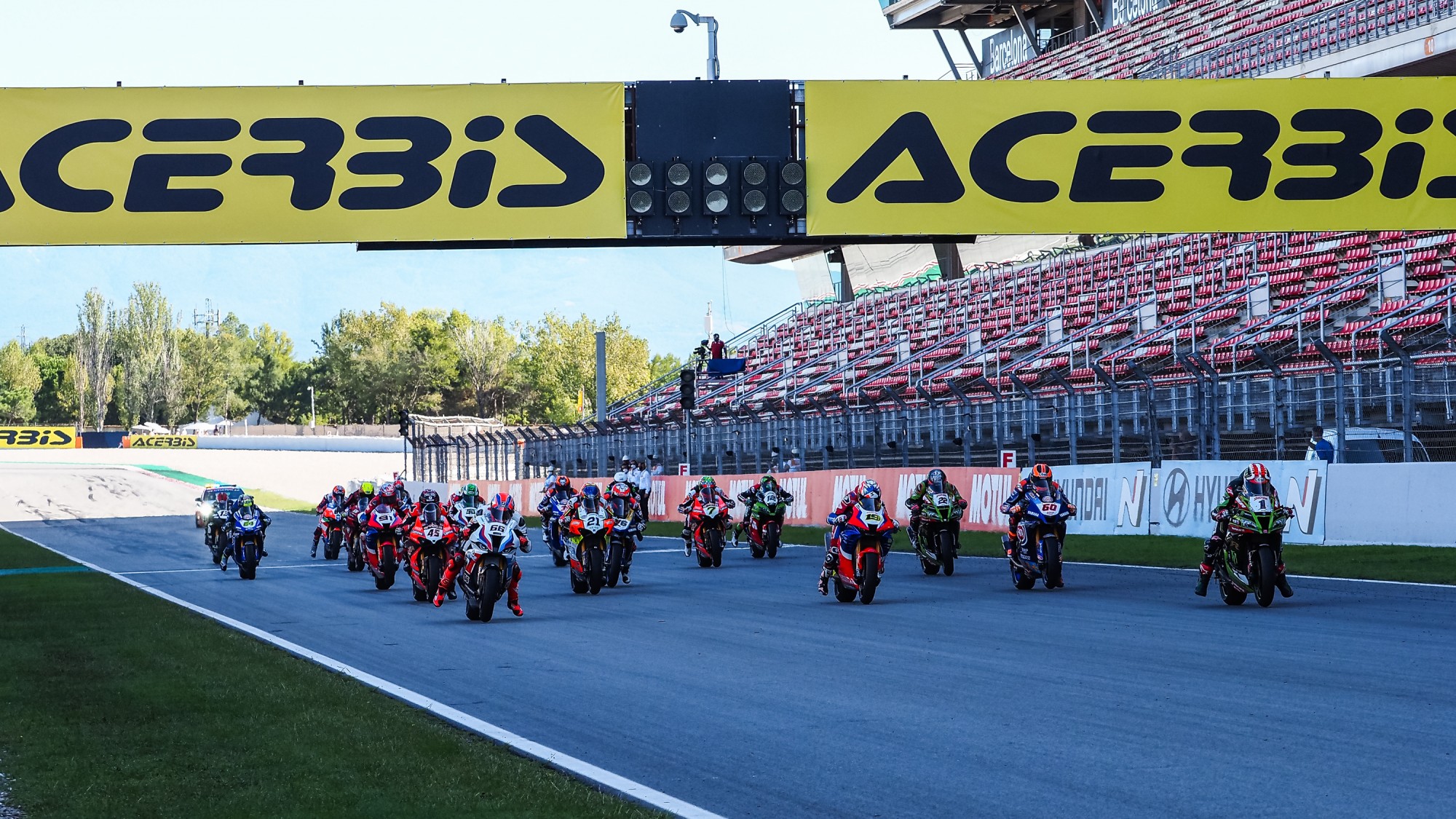 Relive the Tissot Superpole Race from the inaugural Catalunya Round in 2020, with the 10-lap race full of twists and turns

The latest race from the 2020 MOTUL FIM Superbike World Championship season is the Tissot Superpole Race from last year’s inaugural Catalunya Round. In a race full of twists, Alvaro Bautista (Team HRC) took Honda back into the lead of a race but drama followed not long after, while Michael van der Mark, then at Pata Yamaha with BRIXX WorldSBK, claimed his final victory for Yamaha before switching teams for the 2021 campaign while Loris Baz (then at Ten Kate Racing Yamaha) claimed his second podium of the season. The 10-lap race featured drama, excitement and tension throughout and you can watch it for FREE in full at the top of this article!

Don’t forget to explore more classic races from over the years with the WorldSBK VideoPass!