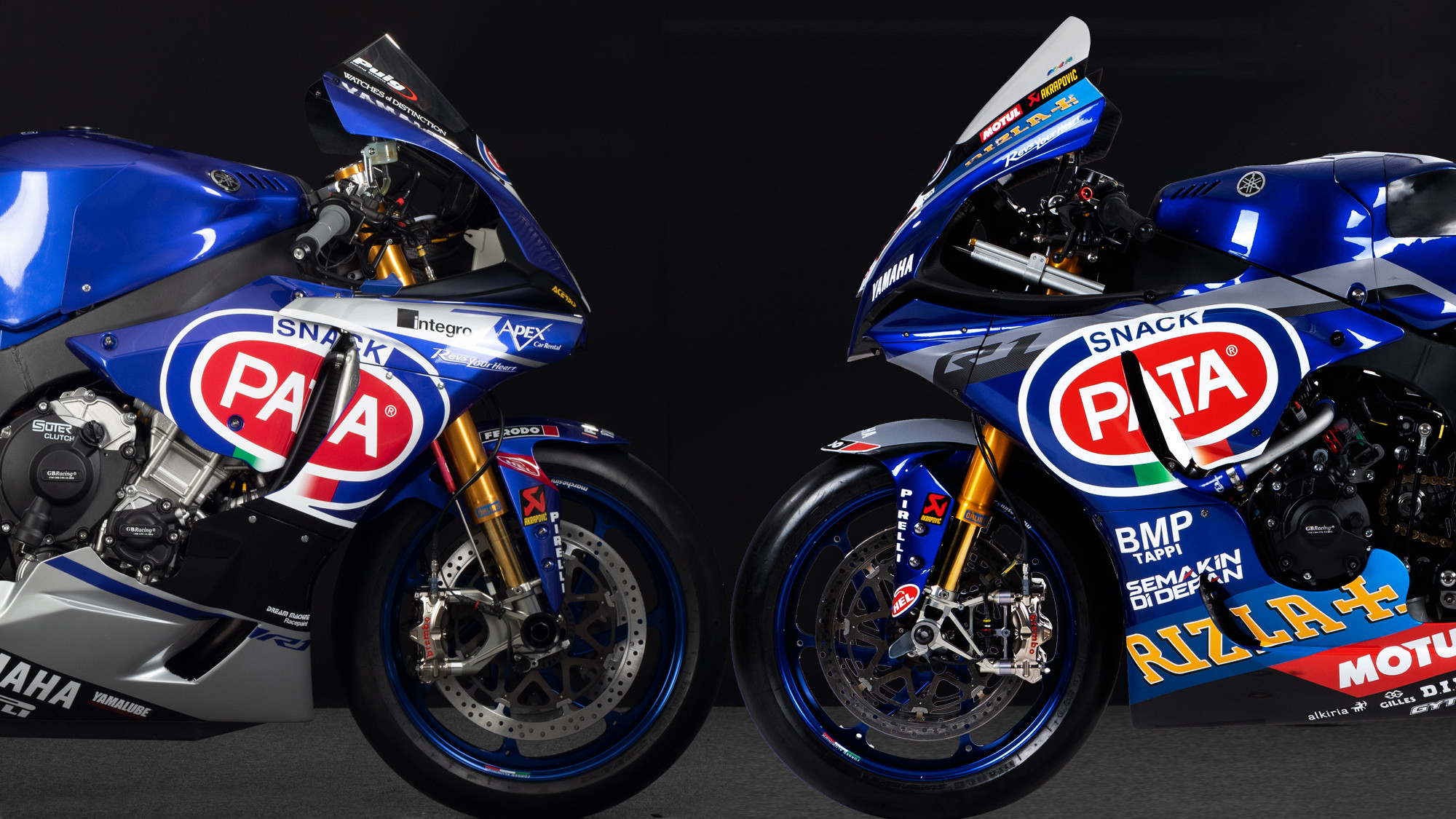 Ahead of the team’s launch on Tuesday, take a trip down memory lane view previous liveries used by Yamaha

The 2021 MOTUL FIM Superbike World Championship is edging closer and with that comes team launches with the PATA Yamaha WorldSBK Team revealing their YZF R1 challenger to the world on Tuesday at 3pm (CEST, GMT+2). With a new, exciting rider line-up for the new season, with reigning WorldSSP Champion Andrea Locatelli moving straight into the factory Yamaha outfit alongside Toprak Razgatlioglu, hopes are high for the Japanese manufacturer and Crescent Racing, the outfit that runs the team.

The collaboration between Yamaha and Crescent started back in 2016 as the Dorset-based company started working with as the Yamaha factory outfit, although Crescent have been involved in WorldSBK since 2012 when they worked with Suzuki. With five years of competition under their belt together, take a look at some of the liveries Yamaha have run since returning to the Championship in 2016 in the gallery at the top of this article!