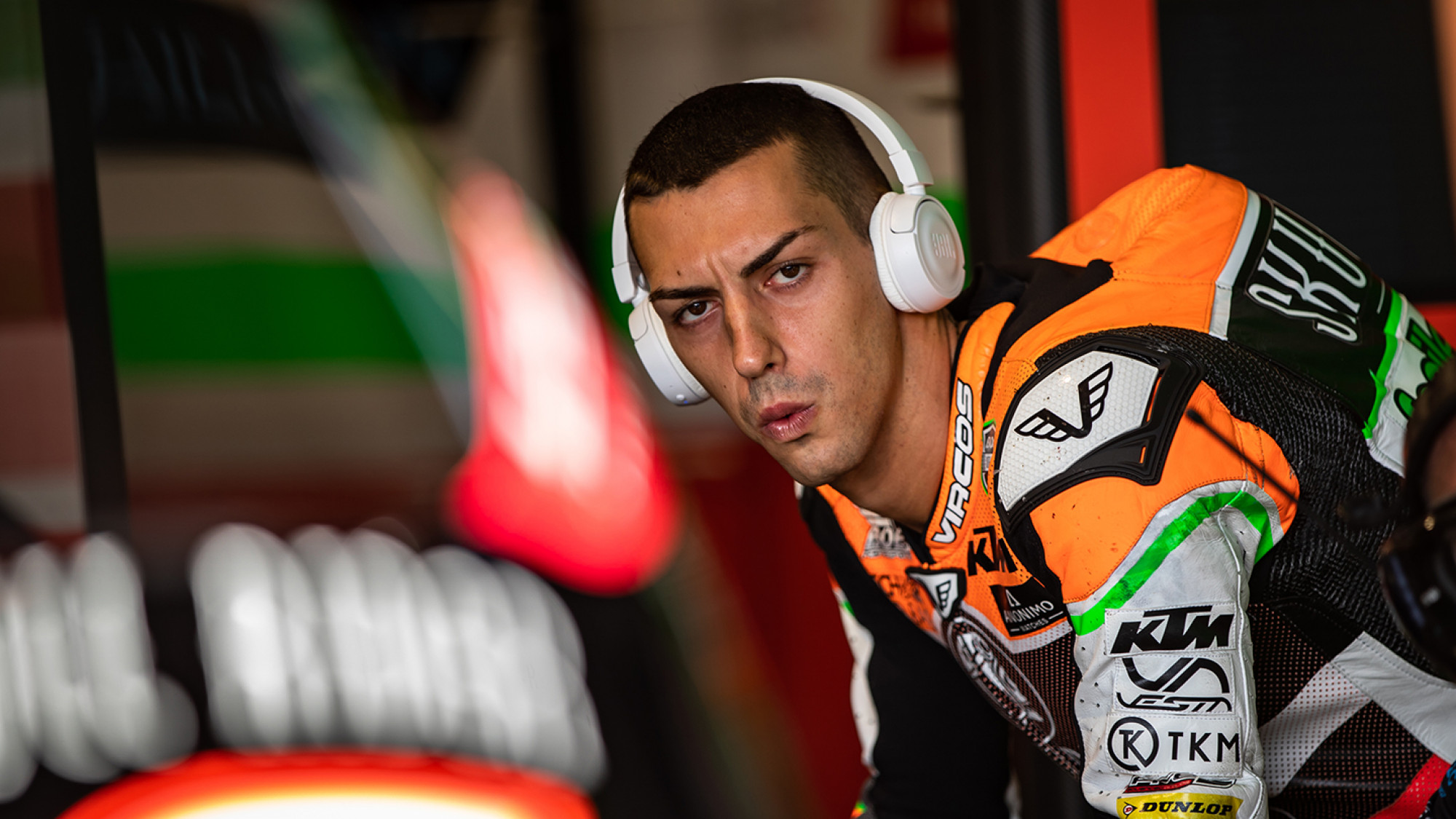 Returning to the World Superbike paddock, the VFT Racing Team has announced its agreement with Davide Pizzoli to compete in the 2021 season of the FIM Supersport World Championship. The Italian rider will line up on the intermediate category grid with a Yamaha YZF-R6 prepared by the team led by Valerio and Fabio Menghi. The announcement marks the return of the VFT Racing Team to the MOTUL FIM Superbike World Championship paddock after a two-year hiatus during which it has participated in the Italian ​​Championships. Pizzoli will be the sole representative of the Menghi family team and has previous experience in WorldSSP, with a points-scoring ride back in 2017.

The 21-year-old Roman rider arrives in the WorldSBK paddock after competing in the 2020 season in the Moto3 ™ World Championship with the BOE Skull Rider Facile Energy team. "This year I will race with the VFT Racing Team" confirms Pizzoli. "I hope to start the first tests as soon as possible; I am impatient to gain confidence and get used to the Yamaha R6. The Championship will not be easy, especially in the first races, I know that. It can be difficult, but I'm sure that by working well we can take home great satisfaction. In the last year, I have gained a lot of experience and I know how the World Championship works.”

For his part, the former rider and team manager of the team, Fabio Menghi, comments on the team's plans: “This year we will return to the World Championship, but this time the rider will not be me. We are happy and satisfied that Davide is joining our family, we will do our best to allow him the best possible results in all circumstances. Also, this will be our 27th year of competitive activity!"

Follow all the action of the 2021 season with the WorldSBK VideoPass!