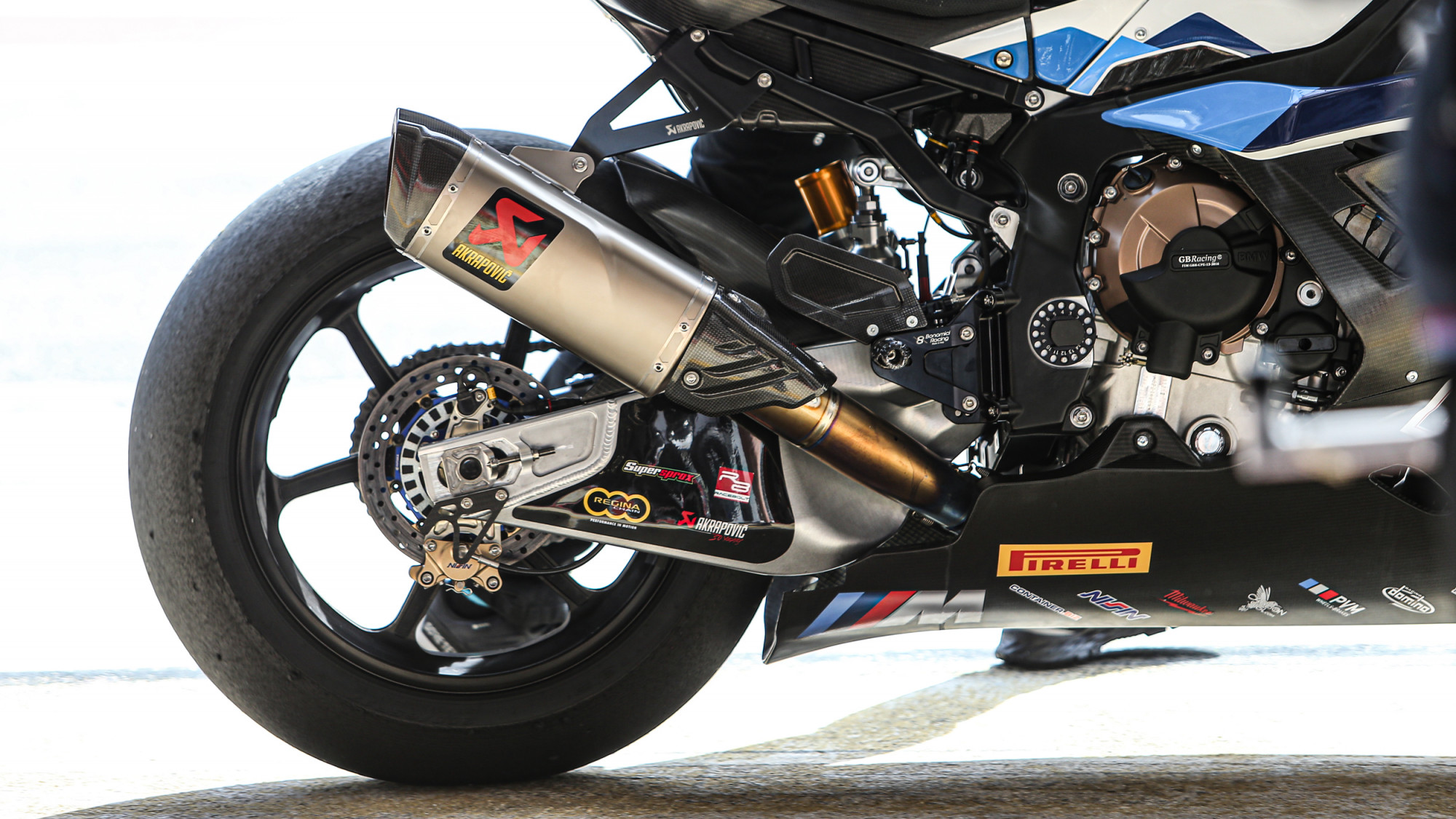 After the Supported Test at the Circuit de Barcelona-Catalunya, a gallery of each manufacturer’s upgrades was produced

The MOTUL FIM Superbike World Championship’s Supported Test at the Circuit de Barcelona-Catalunya gave teams and manufacturers a chance to try out new parts on their bikes and it gave us the chance to check out these new parts and produce galleries to show them off to the world. Now, in this boxset, all five galleries are available for you to access in one easy place.

BMW’s 2021 campaign kicked off with the announcement of the brand new M 1000 RR joining WorldSBK competition and the test in Barcelona was one of the first chances to examine the bike in detail. While a new engine was hidden, the gallery reveals a new swingarm for BMW as well as a new brake system from Nissin and an all-new exhaust system as they look for maximum performance.

Down the pitlane at Ducati and they had a host of new parts on their Panigale V4 R as they look to claim the Manufacturers’ Championship in 2021 after missing out by a single point last season. Like BMW, there were new parts on the machine include brand-new brake callipers from Brembo, swingarms and more.

Team HRC secured one podium on their return as a full-factory outfit in 2020 and will be looking to build on that in 2021. New seat units for both riders were brought to the Supported Test as well as a new swingarm and, perhaps most intriguingly of all, a torque sensor. More details on the Team HRC changes on the CBR1000 RR-R can be found in this stunning gallery.

Reigning Champions Kawasaki Racing Team WorldSBK unveiled a new ZX-10RR for 2021 that they hope will continue their unprecedented run of success in WorldSBK. A new engine features heavily in the new green machine but there were also parts on display including a new fairing, items on the tail of the bike and add-ons on the tank of Alex Lowes’ machine.

Pata Yamaha with BRIXX WorldSBK also brought changes to their YZF R1 machine for the coming season with a new fairing and Brembo’s new brake callipers the standout changes to their bike as they look to build on a race-winning 2020 campaign, while the GRT Yamaha WorldSBK Team were able to try out the new parts on their bike.

Check out more action from WorldSBK in 2021 using the WorldSBK VideoPass!