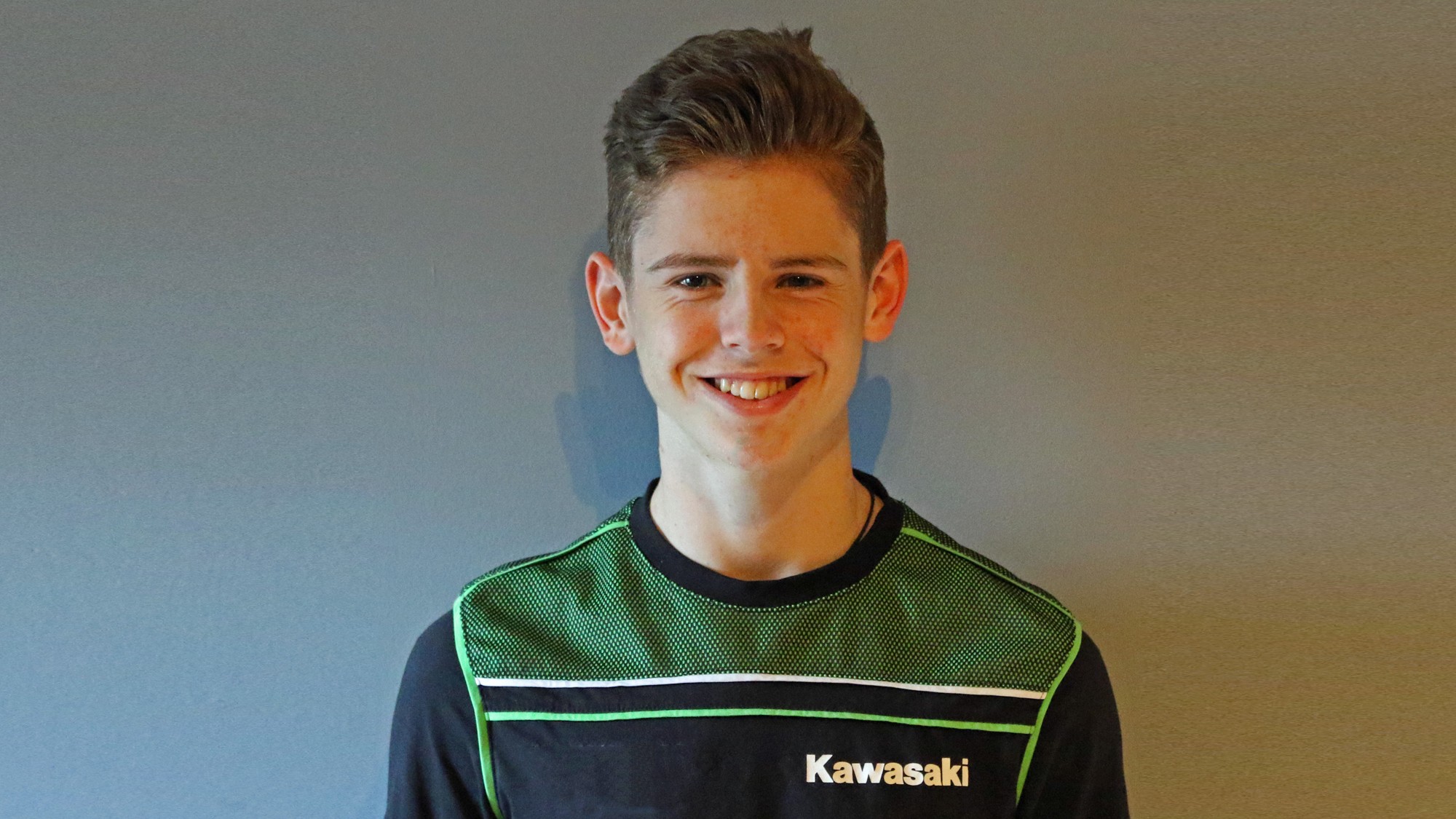 RT Motorsports by SKM – Kawasaki will be represented by a Brit, Australian and South African in 2021 as they look to mount a title challenge

National championship race winner Harry Khouri will make his World Championship debut in 2021 having agreed to compete in FIM Supersport 300 World Championship with the RT Motorsports by SKM – Kawasaki outfit for next season with the race-winning squad to be represented by Tom Booth-Amos and Dorren Loureiro throughout the 2021 season.

Born in New South Wales, Australia, Khouri will compete on the world stage for the first time after a successful campaign in IDM Supersport 300 as he won two races in 2020. Despite finishing in the points on only four occasions out of eight, Khouri finished the Championship in seventh place as he took three podium finishes onboard a Kawasaki. One of his two victories came at TT Circuit Assen, a circuit WorldSSP300 is scheduled to visit at the end of April.

16-year-old Khouri said: “I am really excited to be riding for RT Motorsports by SKM team in the 2021 WorldSSP300 season. I know the season is a new challenge with a higher level again, but I am looking forward to the challenges ahead, and using this opportunity to learn and improve.”

Rob Vennegoor, Team Manager of RT Motorsports by SKM – Kawasaki, said: “We are very happy that Harry will race for us next year. He impressed a lot in this year’s IDM Supersport 300 championship but had some bad luck in his fight for the championship. We are convinced that with a year of experience on the Kawasaki Ninja 400 he will do well in the World Championship. We have a long and successful relationship with young talents from Australia and the fact that Harry has worked with Jed Metcher – and old protégé of mine - makes it all even more special this time.”

Follow all the preparation and action ahead of the 2021 WorldSSP300 season with the WorldSBK VideoPass!