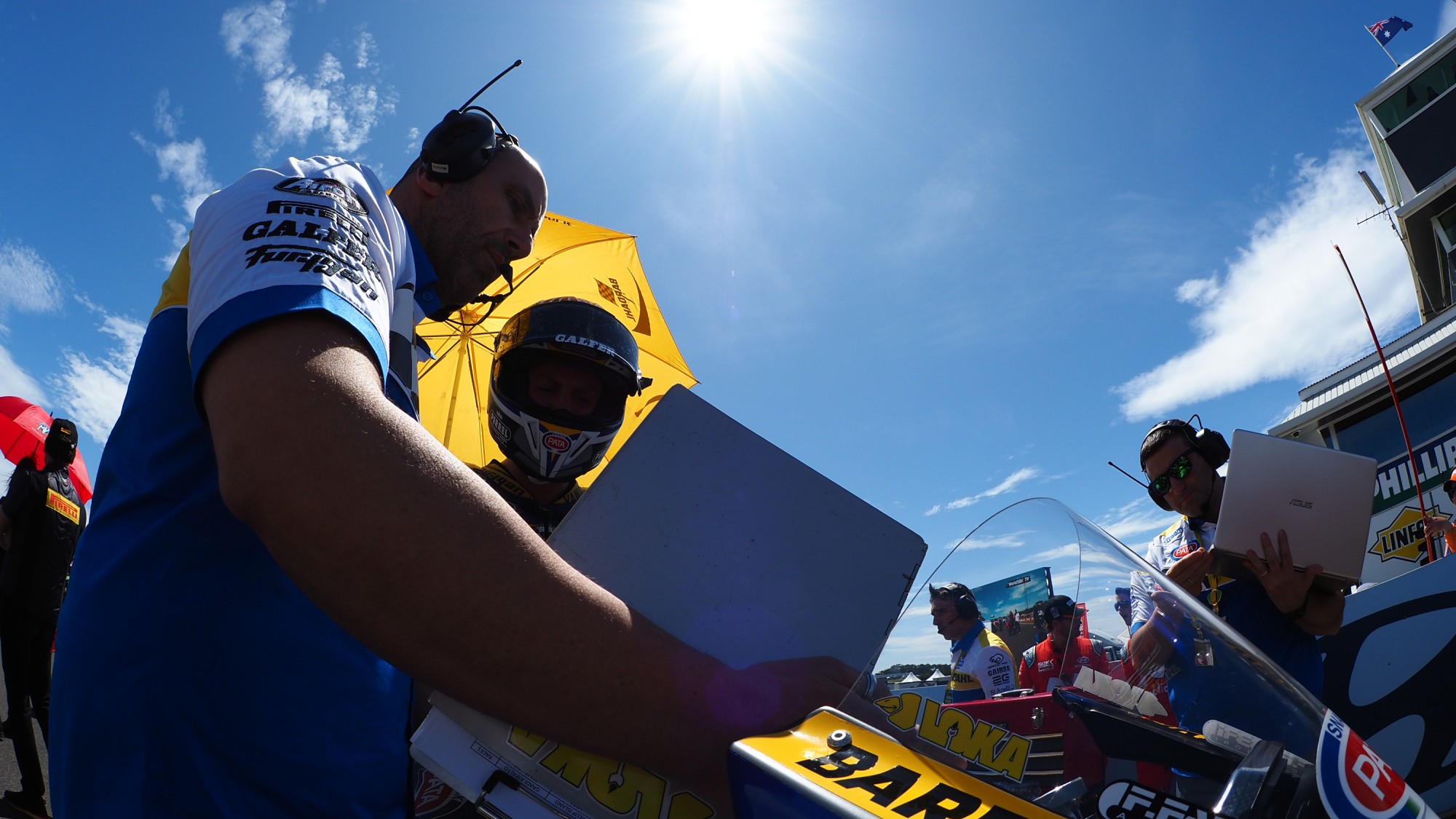 Deciphering the headlines from the first World Supersport clash of 2020, patterns have been established and battle lines have been drawn…

The opening round of the 2020 FIM Supersport World Championship season saw numerous suprises right through the field, as rookies shone, and former Champions suffered. The Yamaha Finance Australian Round gave plenty of stories and it is time to decipher them with what we learnt from the first World Supersport encounter of the season.

Locatelli means business: Italian rookie Andrea Locatelli (BARDAHL Evan Bros. WorldSSP Team) stormed to a career-first victory on his debut World Supersport appearance, joining a select group of riders to have won on their WorldSSP debut. The Italian led from start to finish, coped well with the mandatory pitstop and celebrated in style with his fans and his team. He was the first Italian rider to set pole, the fastest lap and achieve the win since Federico Caricasulo at Jerez in 2017; is he the new title favourite?

Krummenacher can crumble: Randy Krummenacher’s (MV Agusta Reparto Corse) title defence got off to the worst possible start, having made a complete mess of the start before crashing out heavily at Turn 1 on the opening lap. The Swiss rider comes into the season with the #1 plate but after a zero-pointer in the opening round, it could be a long season for the Swiss. He will need all of his tenacity and resilience in order to return to the title race.

De Rosa and Cluzel are title threats: As one rookie shone and the reigning Champion fell, Raffaele de Rosa (MV Agusta Reparto Corse) was a fine second during the opening round, returning to the podium for the first time since Imola back in May of 2019. Joining him and Locatelli on the podium was Jules Cluzel (GMT94 Yamaha), who, like last year, starts the season with a podium. Looking for consistency moving forward, maybe Locatelli’s biggest rivals have already flanked him on the rostrum.

More WorldSSP rookies to watch out for: Besides Locatelli winning, there were a whole host of other rookies who achieved strong results. Steven Odendaal (EAB Ten Kate Racing) put in a sturdy seventh place performance, as the South African debuted for the returning Dutch team. One place behind was reigning WorldSSP300 Champion Manuel Gonzalez (Kawasaki ParkinGO Team), who achieved the best ever result for a WorldSSP rookie from WorldSSP300. Just outside the top ten was Turkey’s Can Öncü (Turkish Racing Team), whilst Danny Webb (WRP Wepol Racing) was 12th on debut. Patrick Hobelsberger (Dynavolt Honda) was top Honda and top German in 13th, whilst Andy Verdoïa (bLU cRU Yamaha WorldSSP by MS) completed the points. With seven rookies in the points, who’d bet against more success at the next round?

Despite dominance, unpredictability reigns: Yes, Andrea Locatelli may have walked the walk at Phillip Island but there is slight linger of unpredictability and unknowingness going to the next round. Will Randy Krummenacher be able to challenge, whilst Lucas Mahias (Kawasaki Puccetti Racing) had a strong showing in 2019 at Jerez, as he is eager to fight back. Corentin Perolari (GMT94 Yamaha) is sure to achieve a first podium, whilst Odendaal and Gonzalez will only get better. Add into the mix Hannes Soomer (Kallio Racing) and teammate Isaac Viñales and the remaining rounds of 2020 have got enough spice to keep Locatelli honest.

Watch the thrilling WorldSSP season in style with the comprehensive WorldSBK VideoPass!