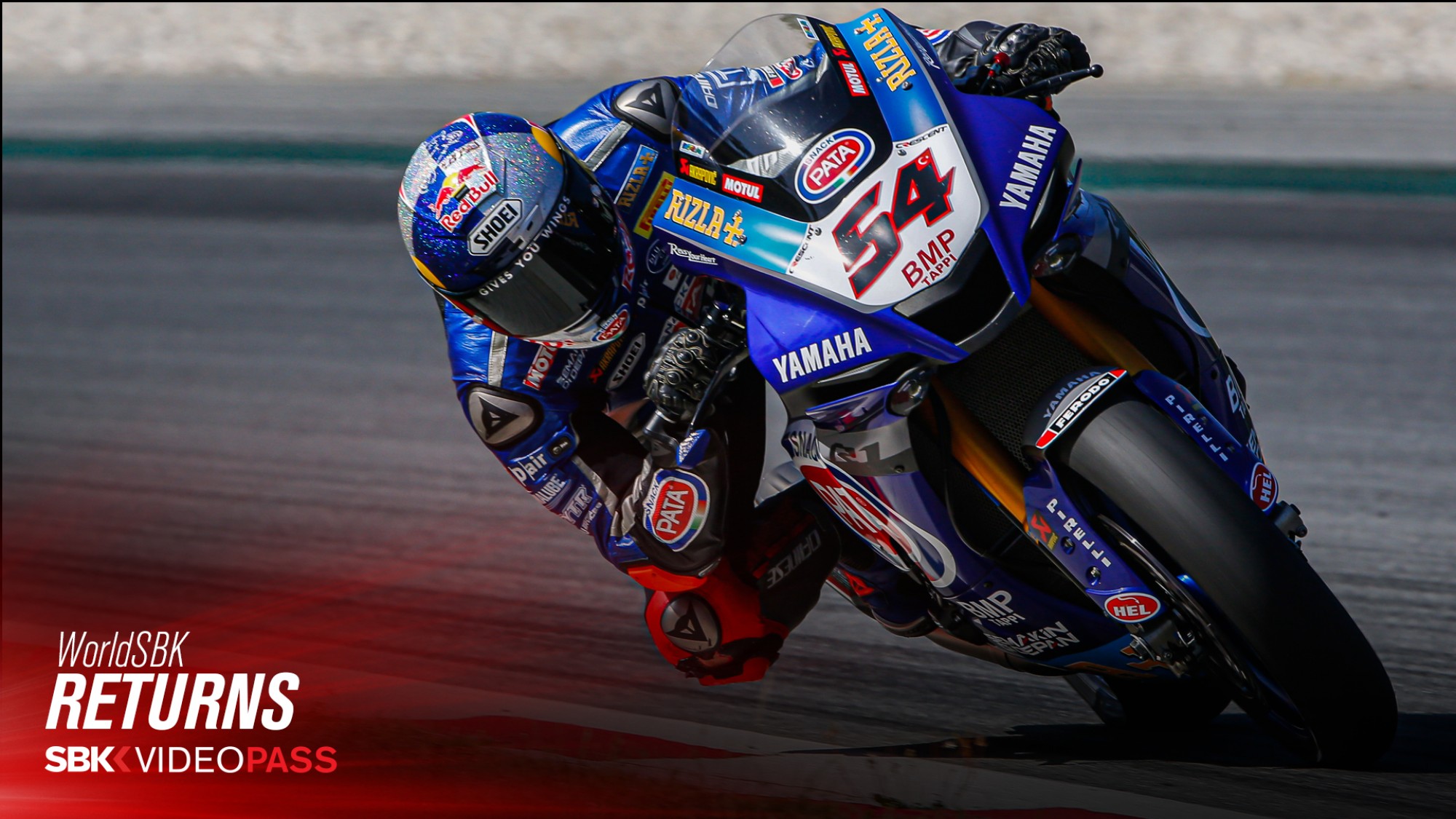 Toprak Razgatlioglu is a hot young prospect in the WorldSBK paddock but is he ready to take the mantle of youngest Champion from James Toseland? WorldSBK commentator Steve English analyses

Toseland won his first WorldSBK title in 2004; it was his first year in a factory squad. He’d already won a race, bagged podiums and shown a prodigious turn of speed at times. Could he handle the pressure and go into a team with an established rider and get the job done? Sound familiar? It should because Toprak Razgatlioglu’s career has followed a very similar arch. With almost the same number of starts to their names and only a few days between their relevant ages, the Turkish star has the chance to spring surprises this year. Can he match Toseland’s performance? Probably not.

Toprak is one of the most talented riders on the grid in terms of his outright riding ability but he is still a rough diamond in some ways, that is still finding his full potential. He still needs to improve technically, although this is less of an issue due to his relationship with his crew chief, Phil Marron. Marron has been a key factor in unlocking Toprak’s full potential. At their first test, Marron confided that he hadn’t seen anyone so talented but that there was a lot of work to be done. For Toprak, the bike wasn’t a scalpel, it was a machete. Both knives do the same job but leave very different results.

At Phillip Island in 2019, while riding for Puccetti Kawasaki, the transition for Toprak began by trying to make him smoother. It didn’t feel natural, it didn’t feel fast but gradually he bought into what he was being told by his engineer. The best in the world don’t ride the bike like a bucking bronco all the time. Smooth is fast in WorldSBK. By the time WorldSBK returned to Europe, Razgatlioglu was ready to step forward. At Imola, he took a first podium of 2019 and was a regular fixture on the podium then on. Going toe-to-toe with Jonathan Rea didn’t put him off after a few battles and at Magny-Cours, he took his first win after a race-long battle with Rea.

Having been taken under the wing of Kenan Sofuoglu from an early age, there are definitely areas that Razgatlioglu needs to improve upon. At Puccetti, he was able to live a coddled life with the team built around him. That won’t be the case at Pata Yamaha this year but given that he won first time out in Australia, it’s clear that he’s adapted well to the British squad.

His relationship with his teammate, Michael van der Mark, has been very relaxed and there’s a good atmosphere within the garage. Joining the team that finished third and fourth in the WorldSBK Championship last year puts pressure on Toprak’s shoulders, but he seems to be able to deal with that. In Australia, he walked away with two podiums but what happens when his teammate is walking away with wins? That will be an interesting dynamic because in STK600, STK1000 and WorldSBK, he’s never experienced that.

Can Toprak win the title and become the youngest winner eer? Unlikely. The Yamaha will be strong everywhere and win races, but the Ducati and Kawasaki are stronger packages. The Kawasaki Racing Team and ARUBA.IT Racing – Ducati leave no stone unturned, so they’ll be almost impossible to beat over the course of the season for Yamaha.

Razgatlioglu can overcome a lot on a motorcycle. His natural talent is now married with a smart work ethic but up against the might of the heavyweights in WorldSBK, it will be a huge challenge to upset the apple kart. If he somehow does this, it will be the greatest single season we’ve ever seen in WorldSBK history.

Watch the whole 2020 season and find out who comes out on top with the WorldSBK VideoPass!