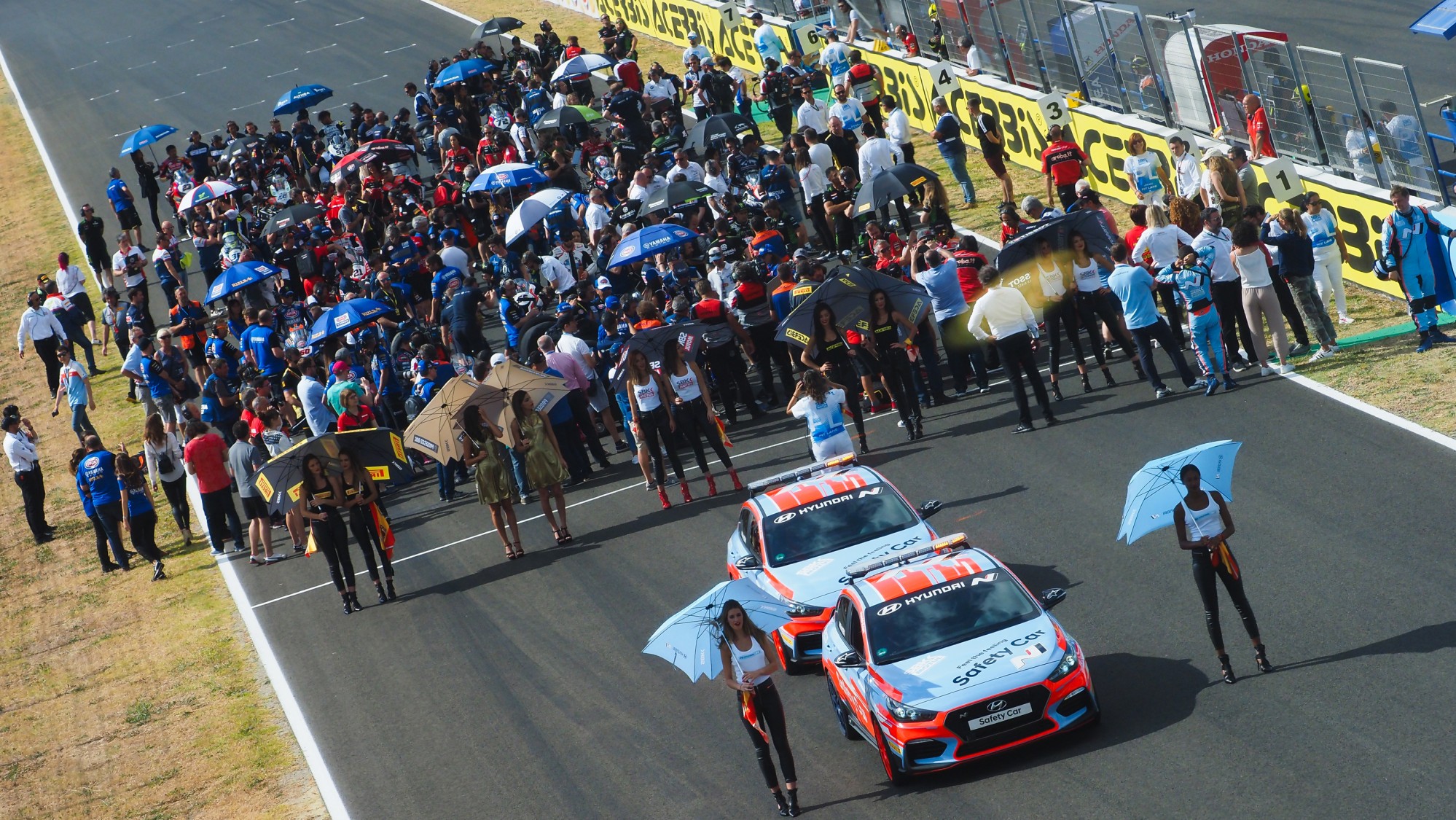 The 2020 MOTUL FIM Superbike World Championship is just six weeks away, with one of the strongest grids in recent memory all but confirmed for the top class. Last season four different countries achieved at least one race win, more than any year since 2014; yet it’s also a number that could be surpassed this season, with several countries aiming for the championship title itself. Leaving manufacturer allegiances aside, here is what fans around the world can expect in 2020.

In WorldSBK, the best represented country is once again the UK with seven riders, one more than in 2019. Four of the five factory teams will field UK riders in 2020: Kawasaki (Jonathan Rea and Alex Lowes), Ducati (Chaz Davies and Scott Redding), BMW (Tom Sykes) and Honda (Leon Haslam); Leon Camier will be the sole British independent rider, after joining BARNI Racing. Funnily enough, Yamaha, whose works team is run by the UK-based Crescent Racing, will not feature any British riders across any of their five motorcycles (factory or independent).

Not straying too far, Ireland will remain a feature on the grid thanks to Eugene Laverty, now a member of the BMW Motorrad squad.

Italy remains the second country with the most riders on the grid: Marco Melandri and Alessandro Delbianco are replaced by Federico Caricasulo and Lorenzo Savadori, with Michael Ruben Rinaldi keeping his place in the championship.

But this year Spain will match them for that second spot, recovering the rider they lost in 2019. Xavi Fores returns to the championship and with that brings Spain’s tally up to three, completing an impressive trio alongside Álvaro Bautista and Jordi Torres.

The rest of countries that will feature on the grid have confirmed a single rider for 2020 at the time of writing. This includes well established names in the series, such as Michael van der Mark, Toprak Razgatlioglu, Loris Baz and (from the Spanish Round onwards) ‘Tati’ Mercado. Japan also remains on the grid, with Ryuichi Kiyonari handing over the reins to Takumi Takahashi.

Most exciting however is the addition of two nations to the 2020 line-up. The absence of U.S. riders from the permanent grid has been remedied this year with the arrival of the 24-year-old Garrett Gerloff to the GRT Yamaha WorldSBK Junior Team. Maximilian Scheib, meanwhile, will become Chile’s first permanent representative in WorldSBK, after making a brief appearance in the series at the tail-end of 2018.

No German riders have been announced at the time of publication, an absence which is somewhat corrected by a strong presence in the World Supersport class (not to mention the return of Oschersleben to the calendar). Riders from 16 different countries have been announced for the middleweight grid, including South Africa, Indonesia and Sweden. WorldSSP300 will similarly be expected to feature a wide variety of nations, with every continent represented on last year’s permanent entry list.

Follow all the preparations for the 2020 WorldSBK, WorldSSP and WorldSSP300 seasons thanks to WorldSBK VideoPass!