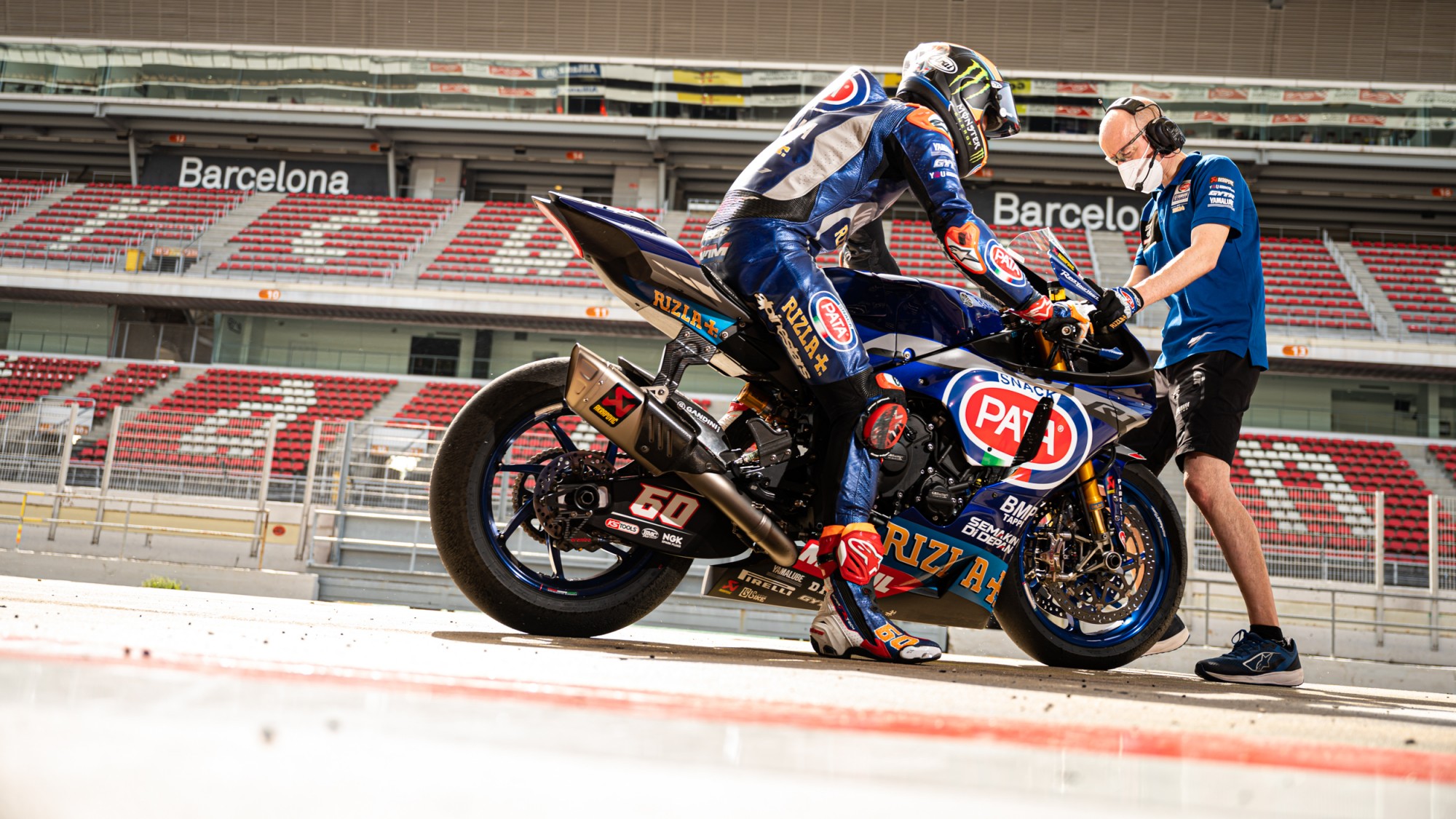 Who is hot and who is not after a scorching Barcelona shakedown ahead of the return to action!

The 2020 MOTUL FIM Superbike World Championship is less than three weeks away from seeing a return to action and ahead of the Spanish Round at Jerez, extensive testing has been carried out. However, the Catalunya test in Montmelo gave plenty of talking points and discussion, with everything from methodical approaches to who is in the best shape ahead of 2020’s resumption. What exactly did we learn?

Kawasaki are the team to beat at Catalunya

It was an extremely positive two-day test for the Kawasaki Racing Team WorldSBK, as Jonathan Rea and Alex Lowes got down to some serious times throughout the sessions. Rea led the way on the exit of the test after spending time perfecting the bike, whilst Alex Lowes was continuing to adapt his style. Looking ahead to the return to action, Kawasaki are looking like the best outfit in terms of one lap pace, although things are much closer on the long runs. Either way, KRT are impressive as ever and looked good on various fronts, as well as being the only team to have achieved a 1-2 finish this year.

Yamaha can pick themselves up after a knock down

It wasn’t the easiest of tests for the PATA YAMAHA WorldSBK Official Team, as Michael van der Mark and Toprak Razgatlioglu both suffered crashes – Toprak’s a particularly sizable get-off. Despite these trying testing times, it wasn’t to dampen the Yamaha spirits as van der Mark continued to regain strong feelings with the bike and work on rear grip, whilst Razgatlioglu stormed to second on day two with a final lap push. Yamahas minor problems are behind them and more prosperity awaits.

The heat for the BMW seat turned up for 2021

Lots of scenarios in racing mean that two doesn’t go into one and when two riders are fighting for their ride at their current team, it also applies. The shock change by Michael van der Mark to BMW for 2021 means that Tom Sykes (BMW Motorrad WorldSBK Team) and 2020 teammate Eugene Laverty will slug it out to confirm their seat and that battle started in testing. Sykes was a strong third whilst Laverty showed big gains in sixth, so the battle is definitely on. Of course, there’s the possibility neither will remain or that the team suddenly runs three bikes, but in general, the fight to survive at the team has already started and there’s a very close, competitive edge.

Honda are very serious… and methodical

Team HRC caused shockwaves on day one with Alvaro Bautista inside the top five, whilst Leon Haslam was also right in contention within the top ten too. However, it was the way they processed the data which was of particular interest. Teleconferencing with the main engineers in Japan during the morning of day two showed just how determined HRC are to make the WorldSBK project work. It may have cost the team the chance to set a quick lap time in the cooler morning conditions, but this is a test; race pace is key, feedback to the engineers is key: getting it right is key.

Loris Baz, Leandro Mercado (Motocorsa Racing) and Garrett Gerloff (GRT Yamaha WorldSBK Junior Team) all showed promise during the two-day test. Baz was on the 2020 R1 Yamaha and worked on race pace and managing tyre life, showing the bike and team’s pace. For Mercado, he was a surprise feature inside the top ten after the test with his all-new team. The Argentine ace and the Italian squad managed to overcome a day two crash to confirm their top ten pace, a noteworthy credit to a new team. For Garrett Gerloff, he took to the Circuit de Barcelona-Catalunya like a duck to water and was right inside the top six after working on race pace in the afternoon of day two.

Reliability and crashes were key points, with many teams away from the circuit for so long. Scott Redding (ARUBA.IT Racing – Ducati) suffered a bit but it didn’t stop him topping day one and finishing second overall, building on Misano’s strong test. Ducati showed signs that whilst reliability was a factor, it’s only minor. Others with similar issues were Sylvain Barrier (Brixx Performance) and compatriot Loris Baz (Ten Kate Racing Yamaha). There were crashes for both Pata Yamahas, Leandro Mercado (Motocorsa Racing) and Leon Haslam (Team HRC), as a slippery track surface played havoc.

Keep right up to speed with the 2020 World Superbike season with the comprehensive WorldSBK VideoPass!