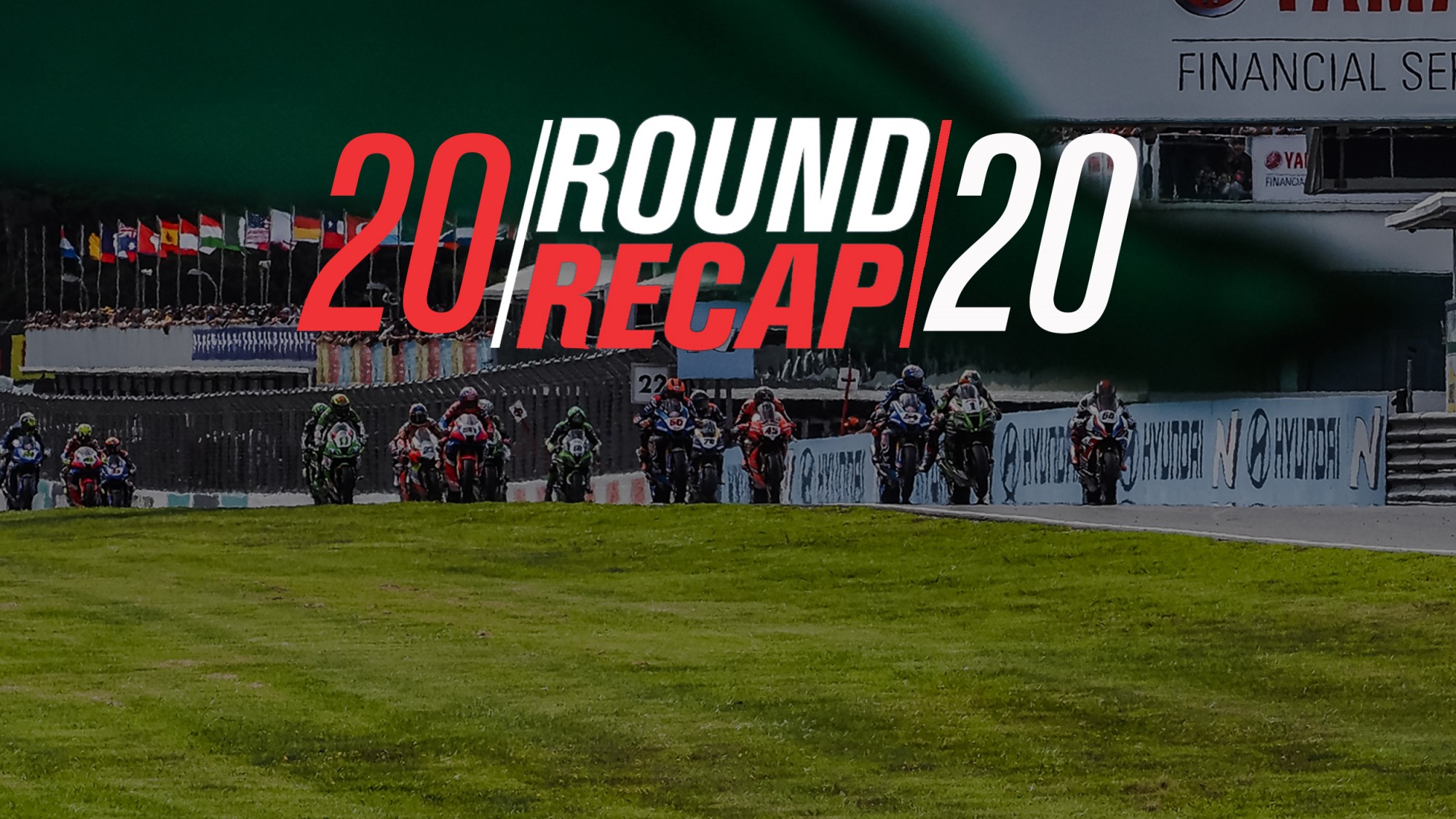 Unpredictability defined the 2020 MOTUL FIM Superbike World Championship season with seven different winners from four different teams stepping onto the top step of the rostrum while ten riders stood on the podium throughout the season, including Team HRC’s Alvaro Bautista and American rookie Garrett Gerloff (GRT Yamaha WorldSBK Junior Team). Now, you can catch up on all the action using this boxset of RECAP videos produced after each WorldSBK round, featuring all the battles, action and stories throughout the season.

The drama starts at the Australian Round with three different winners in three races and the closest podium of the season before the enforced hiatus delayed the season for five months. The action re-started at Jerez at the end of July before moving swiftly on to Portimao, a double header at Aragon and then the Championship’s first visit to Catalunya-Barcelona. Two more rounds followed to close out the season at Magny-Cours and Estoril.

Don’t forget you can watch all the racing from the incredible 2020 WorldSBK season with the WorldSBK VideoPass!