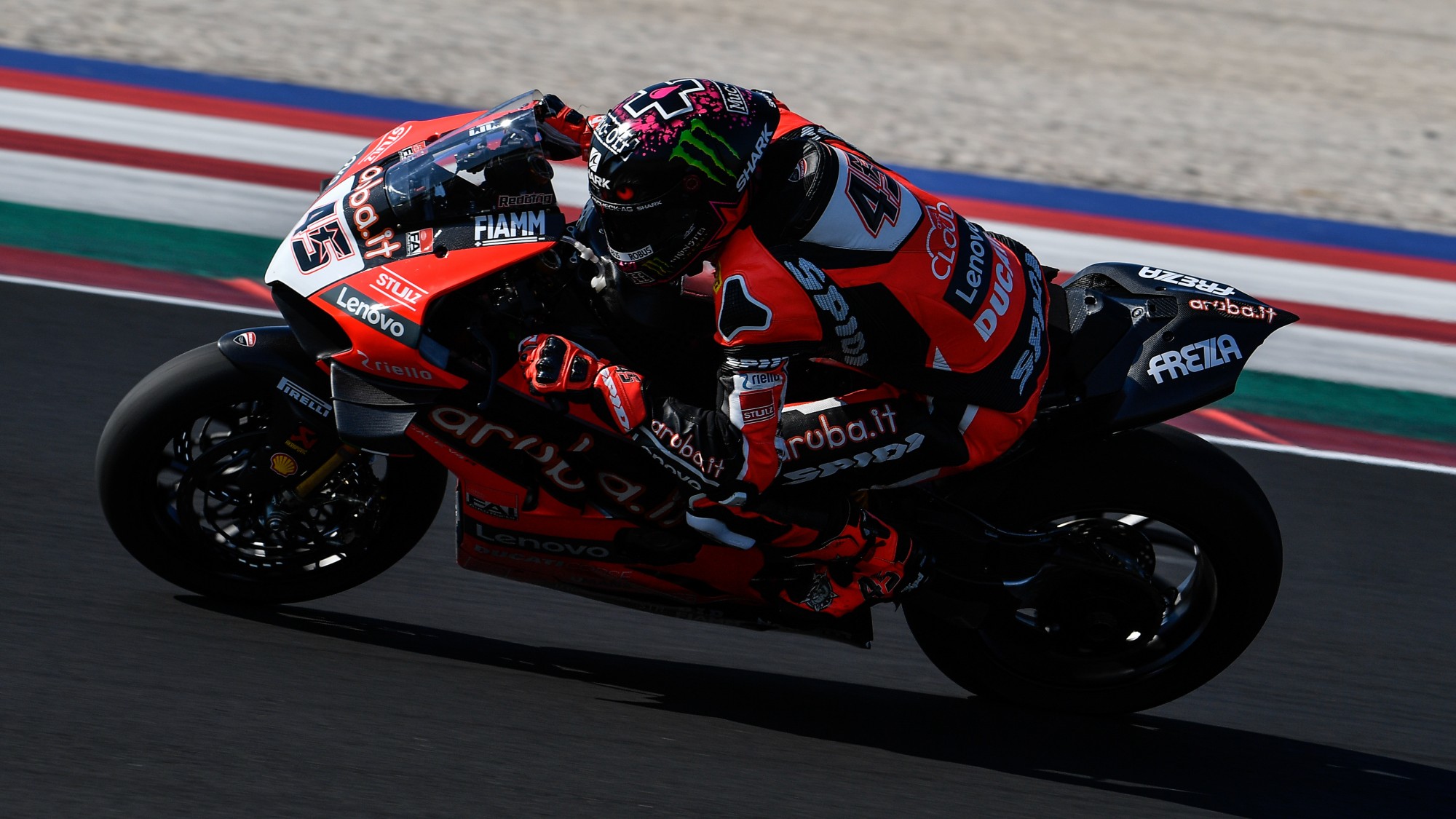 The MOTUL FIM Superbike World Championship was back on track at the Misano World Circuit “Marco Simoncelli” today, by the Adriatic Coast in Italy. For many riders, it was their first track action in months and with the air temperature well into the 30s and the track temperature soring into the 50s, it was a challenging first day, although it was Scott Redding (ARUBA.IT Racing – Ducati) who made the most of the first day.

Scott Redding and teammate Chaz Davies (ARUBA.IT Racing – Ducati) were out on circuit and the two riders were prominent features near the top of the timesheets. Redding finished the session on top with a 1’33.957, putting him just over 0.300s outside of the lap record. Welshman Davies was just over a second back of his teammate, placing him fifth overall; both riders had a brief shakedown test on Tuesday evening, putting them in a good position for today’s running.

The Kawasaki Racing Team WorldSBK had a mixed day, with Jonathan Rea suffering an enormous accident at Turn 11, the left-hander of Curvone. The Northern Irishman was unhurt but the same couldn’t be said for his Kawasaki ZX-10RR. The 33-year-old remounted and returned to the circuit for third come the end of the day whilst Championship-leading teammate Alex Lowes was also out on circuit, completing the day without major issues in fourth. The first team out on track, KRT can focus on their on-track performance following the 2021 rider line-up confirmation, remaining as it is now.

To infinity and beyond. Thanks for trying so hard @jonathan_rea . We’ll assembly the bike ASAP and continue this afternoon searching the limits !!!

Independent riders were on track too, all of which were the remaining Ducati teams. Michael Ruben Rinaldi (Team Goeleven) was second overall with a lap time of 1’34.043, considerably faster than his Tissot Superpole time from 2019. The Italian’s main objective was to work on good race pace in the intense heat, something he will need to become acclimatised to in time for Jerez at the end of July and start of August when racing returns.

Sixth overall was Motocorsa Racing Ducati’s Leandro ‘Tati’ Mercado. The Argentine ace was on track at Misano not long before this test but focussed on clutch solutions and suspension preferences this time. Making a much-anticipated return to action in nearly five months was Leon Camier (Barni Racing Team), with the 33-year-old back out on track with his Ducati Panigale V4 R in seventh. Sylvain Barrier (Brixx Performance) made a return to action in eighth, continuing to become accustomed to the Ducati Panigale V4 R.

Top six after the opening day (all times UNOFFICIAL)

Follow the 2020 World Superbike season in style with the WorldSBK VideoPass! 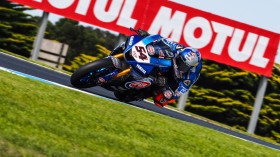 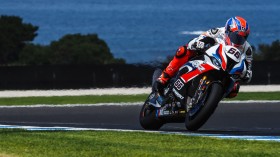 Follow the final test in Australia before the Yamaha Finance Australian Round kicks off in a few days!