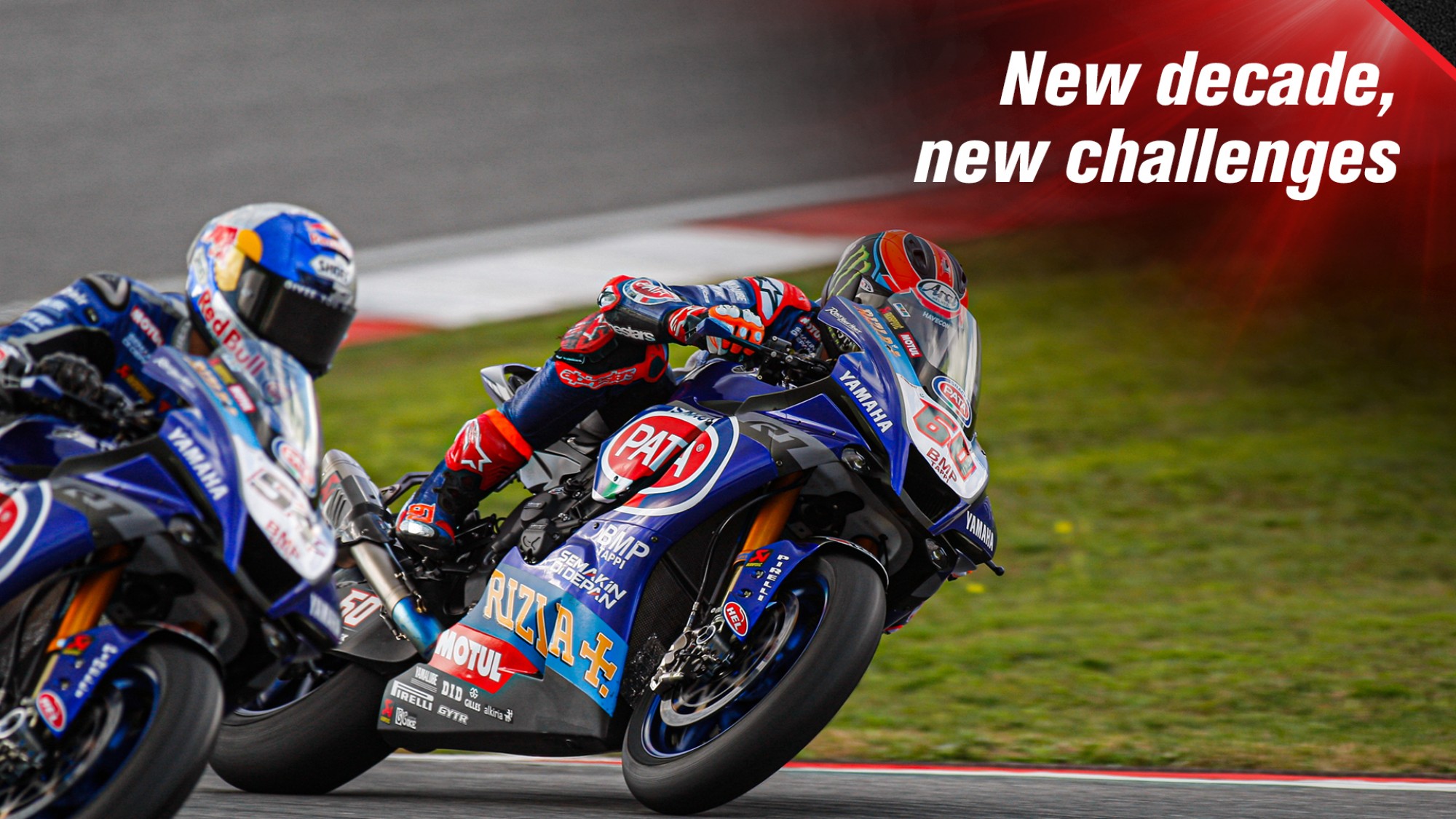 The new season is now less than two weeks away and with WorldSBK seeing plenty of changes, there’s a whole load of new challenges on the horizon

The 2020 MOTUL FIM Superbike World Championship is ready to launch at Phillip Island and there’s much anticipation about an array of refreshed team line-ups for the season. For the first time in over a decade, there’s not a factory team that remains the same as the previous season, with changes coming right the way from Ducati to BMW and beyond. With more uncertainty than ever before, the new decade welcomes an all-new landscape for WorldSBK.

Starting with the reigning WorldSBK Champions, the Kawasaki Racing Team WorldSBK retain their star-man Jonathan Rea for a sixth season, as he looks to remain the undisputed king in the WorldSBK paddock. However, for a third time in as many seasons, there’s a new stablemate for the Ulsterman. Rea has Alex Lowes alongside him in green for 2020, with one of the strongest teams on paper eager to flex their muscles into the new year and new decade.

Over at the ARUBA.IT Racing – Ducati team, Chaz Davies stays at the team for a seventh season and is in a good position as he looks forward to his second season on the Ducati Panigale V4 R. Next to him is WorldSBK’s wild man Scott Redding, with the former MotoGP™ podium finisher joining the WorldSBK paddock. Bringing a plenty of flamboyancy into the Championship, Redding is eager to give Ducati a WorldSBK crown after a lengthy wait of nine years.

The Pata Yamaha WorldSBK Official Team keep one rider from the past few seasons as Michael van der Mark aims to build on his three race wins to-date. The Dutchman is renowned for resilience in last lap battles and, when the package is right, he is formidable. His teammate for 2020 is Turkish star Toprak Razgatlioglu, who comes into the 2020 season as a race winner. Topping the pre-season test at Portimao, Toprak could be in the title fight from the get-go.

More changes come at the BMW Motorrad WorldSBK Team, with Tom Sykes joined by Eugene Laverty for 2020. Sykes had a strong season in 2019 considering it was the first year with the new S1000 RR but is aiming to return the German manufacturer to the top this season. Coupled with Eugene Laverty’s development skills and knowledge from other manufacturers and BMW may well be silent assassins coming into the new decade.

All the talking has been centred around HRC and the all-new Team HRC, featuring 2019 runner-up Alvaro Bautista and 2010 runner-up, Leon Haslam. Both riders have enjoyed positive testing with the new CBR1000RR-R, with ‘Pocket Rocket’ Haslam even topping the first day of a wet Jerez. Whilst there’s work to do before the bike reaches its potential, Honda are on the right path and with a completely new line-up, they add an exciting ingredient to the WorldSBK field.

Follow the World Superbike title race in comprehensive fashion with the WorldSBK VideoPass!