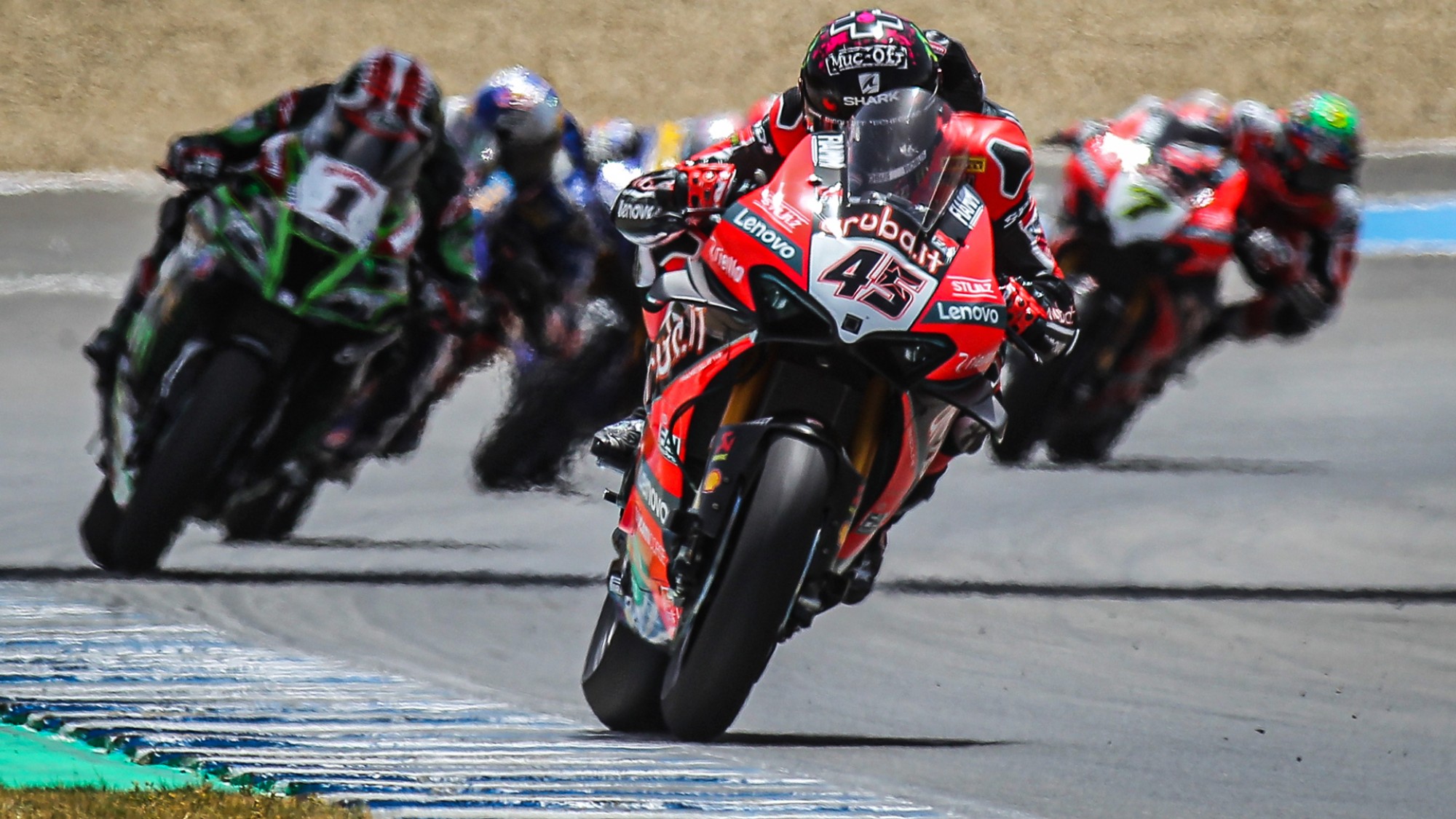 After seven years without a win on the world stage, Scott Redding became the 77th different winner in the 32-year history of WorldSBK, proving that Redding power is strong in 2020

The 2020 MOTUL FIM Superbike World Championship welcomed a fourth different winner of the season in as many races for the first time since 2004. The name was a familiar one however; after three podiums in Australia, Scott Redding (ARUBA.IT Racing – Ducati) hit the jackpot in Race 1 at the Circuito de Jerez – Angel Nieto, passing reigning five-time World Champion Jonathan Rea (Kawasaki Racing Team WorldSBK) with six laps to go at Turn 6 to take his first on the world stage in 2526 days (or exactly six years and 11 months)! The flamboyant British rider edged clear and celebrated in style.

It was Ducati’s 359th victory in WorldSBK in Race 1 and he achieved the big 360th win in Race 2 on Sunday. He also headed home the manufacturer’s first 1-2 since Assen in 2012 in the second race, but all celebrations for him will come from Race 1 and because of that, he took the lead in the Championship standings.

Don’t forget to enjoy the rest of this unpredictable 2020 season with the comprehensive WorldSBK VideoPass!