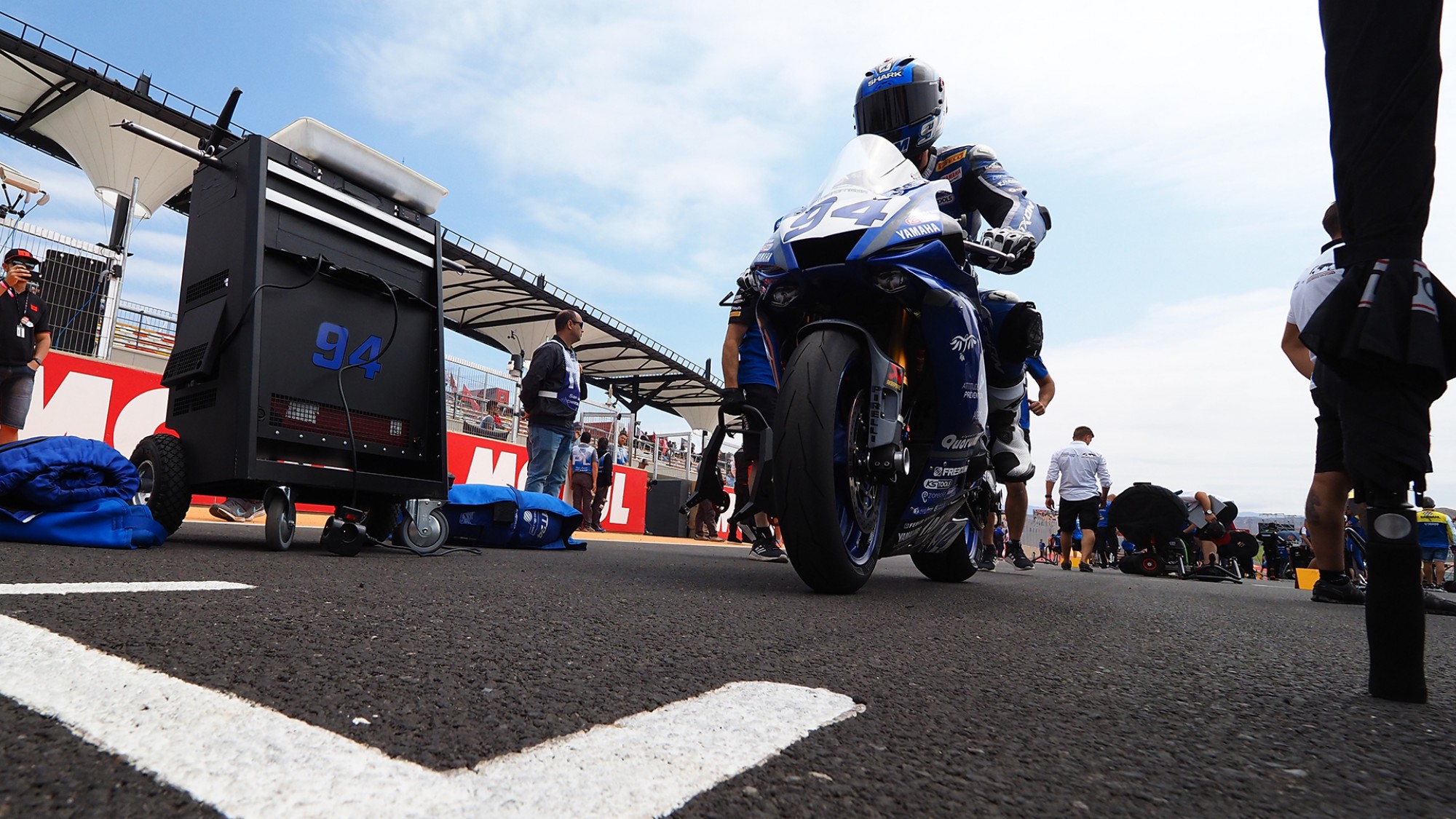 After a scintillating 2019 World Supersport season and a flurry of announcements during EICMA, it is time to take stock of who is where in WorldSSP next season

The 2020 FIM Supersport World Championship grid is taking shape and numerous riders and a few teams have confirmed their intentions and line-ups. From recent signings to revising those announced a while ago, the 2020 WorldSSP looks to be one of the strongest in recent seasons, with former Champions and race winners scattered right through the paddock.

Starting with the reigning WorldSSP Champions, the BARDAHL Evan Bros. WorldSSP Team confirmed one of their riders for 2020. Former Moto3™ podium finisher and Moto2™ top six runner Andrea Locatelli switches to WorldSSP action for 2020. Filling one the two vacated seats for next season – as Caricasulo heads to GRT in WorldSBK and Randy Krummenacher goes to a new team – and looking to be a force to be reckoned with, Locatelli is yet to find out who his teammate will be.

Randy Krummenacher leaves the BARDAHL Evan Bros. set-up and takes the number one plate to the MV AGUSTA Reparto Corse team, who will look to take their first win since Jules Cluzel at Magny-Cours in 2016. Krummenacher’s teammate is not yet confirmed, but it looks likely to be Federico Fuligni, set to retain his seat from this year.

The GMT94 YAMAHA team remain the same with Jules Cluzel and Corentin Perolari, whilst there will be a new Yamaha team in the shape of the EAB Ten Kate Racing squad. The most successful team in WorldSSP history will field South African rider Steven Odendaal. Also garnering Ten Kate support will be Jaimie van Sikkelerus, who will run with the all-new MPM Routz Racing Team in 2020.

Kawasaki have plenty of confirmed seats for 2020; starting with Kawasaki Puccetti Racing, their line-up of Lucas Mahias and Moto3™ race winner Philipp Öettl was confirmed back in October.
Coming over also from the MotoGP™ paddock, former Moto3™ rider Can Öncü will join the new Turkish Racing Team. Born from a collaboration between Orelac Racing VerdNatura and the Puccetti Racing team, WorldSSP rider Nacho Calero will take a step away from racing and pass on his expertise in the Turkish Racing Team garage as team manager and as a coach.

The Dynavolt PTR Honda squad, run by former 500cc Grand Prix podium finisher Simon Buckmaster have also confirmed they line-up for 2020. The British team welcome back Hikari Okubo. The Japanese rider will have German Hobelsberger as his teammate and both are eager to start their Championship challenge in 2020.

Isaac Viñales will continue with Kallio Racing, and Hannes Soomer will join him. Team Toth returns into action with Belgian rider Loris Cresson and a second rider will soon be announced.

With one seat remaining at BARDAHL Evan Bros. Yamaha, and another seat at PTR Honda to fill, there’s plenty more announcements to come. Testing at Aragon and all but officially confirmed by the team, Manuel Gonzalez looks set to graduate from WorldSSP300 to WorldSSP. A highest-profile name without a confirmed ride is 2016 STK1000 Champion Raffaele De Rosa. One rider not on the WorldSSP grid next season is Glenn van Straalen, who moves to WorldSSP300 with the EAB Ten Kate Racing team.

Watch the WorldSSP riders take to the circuits for testing throughout the pre-season with the WorldSBK VideoPass!