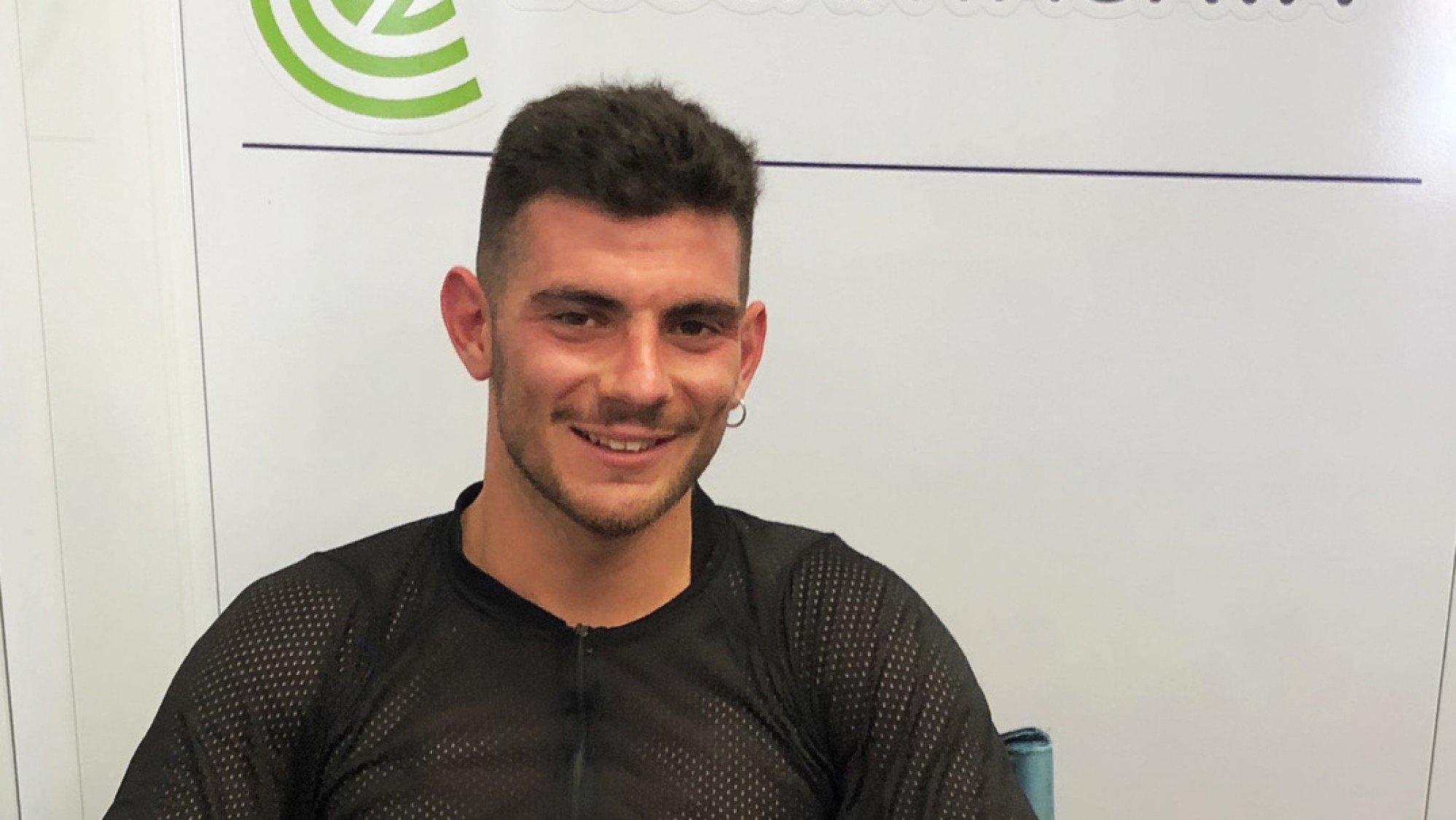 With racing set to resume in the MOTUL FIM Superbike World Championship at Jerez at the end of July, MIE Racing Althea Honda Team have made a change to their line-up for the remainder of the season. Italian rider Lorenzo Gabellini will join the team in place of Jordi Torres, who had been signed for 2020.

20-year-old Gabellini will compete alongside Takumi Takahashi for the 2020 season on a Honda CBR1000RR-R machine. The Italian rider has already raced since racing was able to resume; having claimed a fourth and fifth placed finish in the Italian superbike championship at Mugello. Gabellini is competing with the Althea Racing Team in the Italian championship and was just one tenth away from a podium in the opening race.

Jordi Torres was due to compete in 2020 but due with calendars being re-arranged right across the sporting world, his schedule is no longer compatible with the revised calendar for the 2020 WorldSBK season. The team and Torres agreed to part ways by mutual agreement ahead of the season’s resumption.

2019 Italian Supersport champion Gabellini said: “Racing in the World Superbike Championship has been my dream since I was a child and obviously now, I'm very happy and excited that my dream has come true, something for which I wish to thank Genesio Bevilacqua and Midori Moriwaki. This opportunity came unexpectedly but I am ready to work hard to deserve it and to grow in the MIE Racing Althea Honda Team and with the Honda. It is a great challenge, but I am ready and looking forward to it".

Team owner Genesio Bevilacqua said: “Lorenzo Gabellini is a talented young rider, talent that he demonstrated both last year, in the Italian Supersport 600 championship, and just over a week ago, in his first Italian Superbike race with us at Mugello. The situation generated by the pandemic has opened up this unexpected opportunity for Lorenzo, allowing for his collaboration with Althea Racing and MIE Racing in the Superbike world championship.

“Although Lorenzo is a new entry to the category, I am confident that he will be able to showcase his talent, determination, sporting spirit and professionalism. The MIE Racing Althea Honda Team will offer him an environment in which he can develop his career, without pressure, something that we hope will be to both his and our satisfaction. I thank Midori Moriwaki for creating this opportunity, in line with the true collaborative spirit shared by Althea Racing and MIE Racing”.

Midori Moriwaki (MIE Racing Althea Honda Team – Team Principal) added: “I am very happy to have Lorenzo Gabellini on the MIE Racing Althea Honda Team and I extend a warm welcome to him. As a result of the Covid-19 pandemic, the entire world is facing many new and unexpected challenges. Things are gradually starting up again now and we too are back at the circuit and back in action.

“The WorldSBK Championship has a completely new calendar, which is why we have had to reconsider our rider line-up. I would like to thank Jordi Torres and I wish him all the best with his other endeavours. I’m also very grateful to Genesio Bevilacqua, his prompt response in dealing with this situation ensuring that Lorenzo is now part of our team this season”.

You can follow Gabellini’s debut WorldSBK season with the WorldSBK VideoPass!