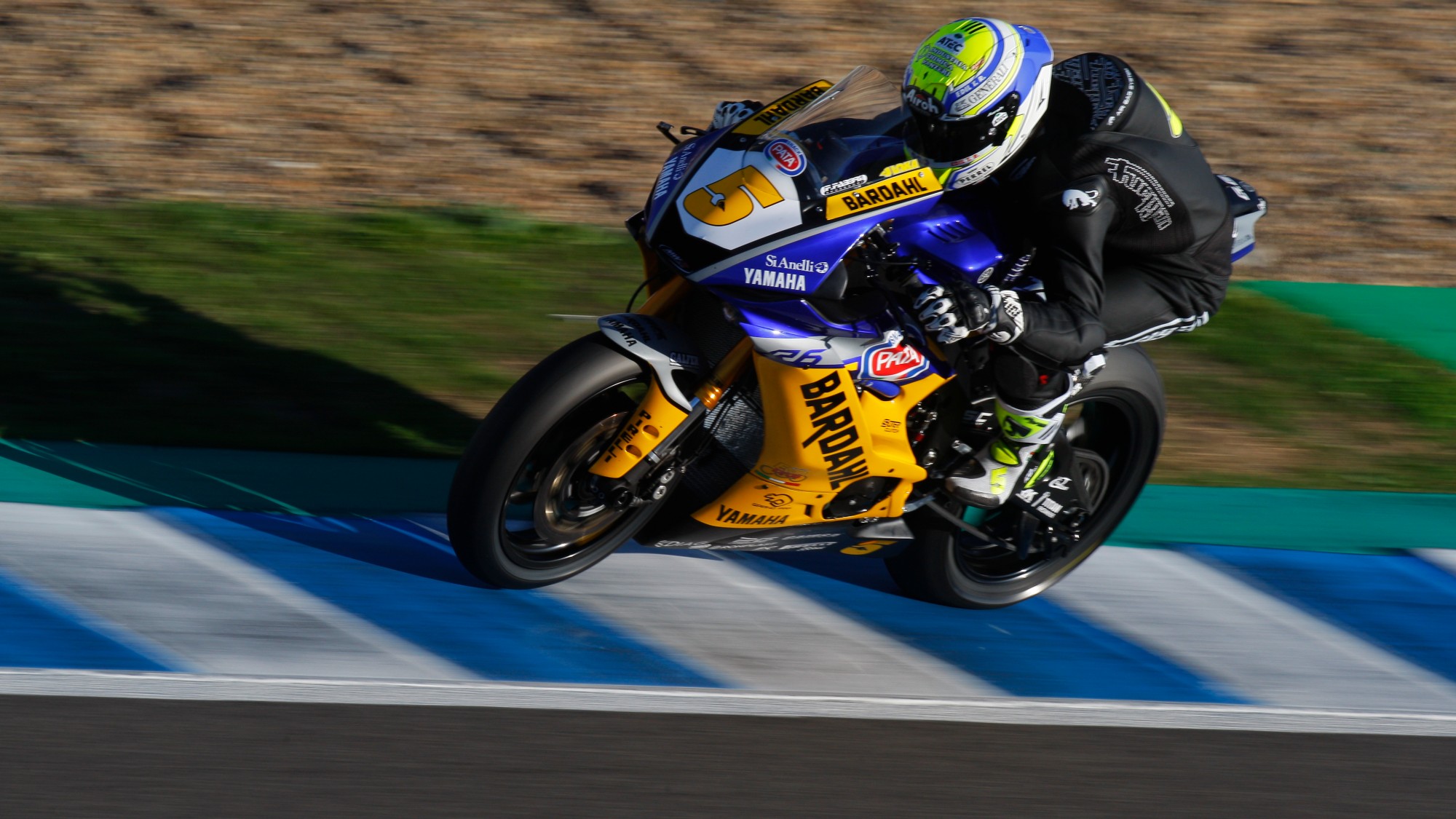 The racing career of a professional motorcycle racer can often take different paths, but there’s been a pattern emerging over the last few seasons…

The 2020 FIM Supersport World Championship looks set to feature more international talent than ever before, with a great deal of talent coming from the Moto2™ World Championship. Big names will compete in what is one of the fiercest World Supersport Championship line-ups in recent memory, as well as the return of the most successful WorldSSP team. From the title-winning team in 2019 to established outfits looking to reclaim the title, 2020 is going to be a strong and competitive grid.

BARDAHL Evan Bros. WorldSSP Team have hired Andrea Locatelli for 2020, as the former Moto3™ podium finisher and Moto2™ top six contender makes his switch to World Supersport. The Italian is yet to know his teammate, but he will be joined in the Yamaha family by Steven Odendaal (EAB Ten Kate Racing). The South African is a former CEV Moto2™ European Champion and had Moto2™ experience across an array of chassis manufacturers.

Joining the aforementioned Locatelli and Odendaal on the grid from Moto2™ is Philipp Oettl (Kawasaki Puccetti Racing), the former Moto3™ race winner making the switch from the MotoGP™ paddock to WorldSSP. Oettl will be eager to emulate the success of fellow former Moto2™ compatriot Sandro Cortese, from 2018, when the German became Champion.

There’s been plenty of success for former Moto2™ stars in WorldSSP, with Kyle Smith (Team Pedercini Racing) winning WorldSSP races having been in Moto2™ for a season, back in 2013. Fellow British rider Gino Rea has also had much success in both paddocks before moving on to new things two seasons ago. Even the most successful WorldSSP rider of all time – Kenan Sofuoglu – experienced Moto2™ action in 2011 and achieved a podium.

Other riders on the current grid who have been in Moto2™ include Isaac Viñales, who ended the 2019 season with three consecutive podiums and became the first Spaniard in WorldSSP to do so since Joan Lascorz in 2010 at the Miller Motorsport Park, Misano and Brno. Lucas Mahias (Kawasaki Puccetti Racing) also appeared in six Moto2™ races before making the switch to WorldSSP, whereas Jules Cluzel (GMT94 YAMAHA) became the first rider to win both a Moto2™ race and a WorldSSP race (Silverstone 2010 and Monza 2012, respectively).

However, only Sandro Cortese in 2018 was able to win the Championship having come from Moto2™ and in fact, nobody has come from the MotoGP™ paddock and won the WorldSSP title immediately besides Cortese. This will give the rookies from the Moto2™ class a target to aim at in order to etch their names in history.

Follow the highly-anticipated WorldSSP season and be ahead of the game with 2020 by getting the WorldSBK VideoPass!