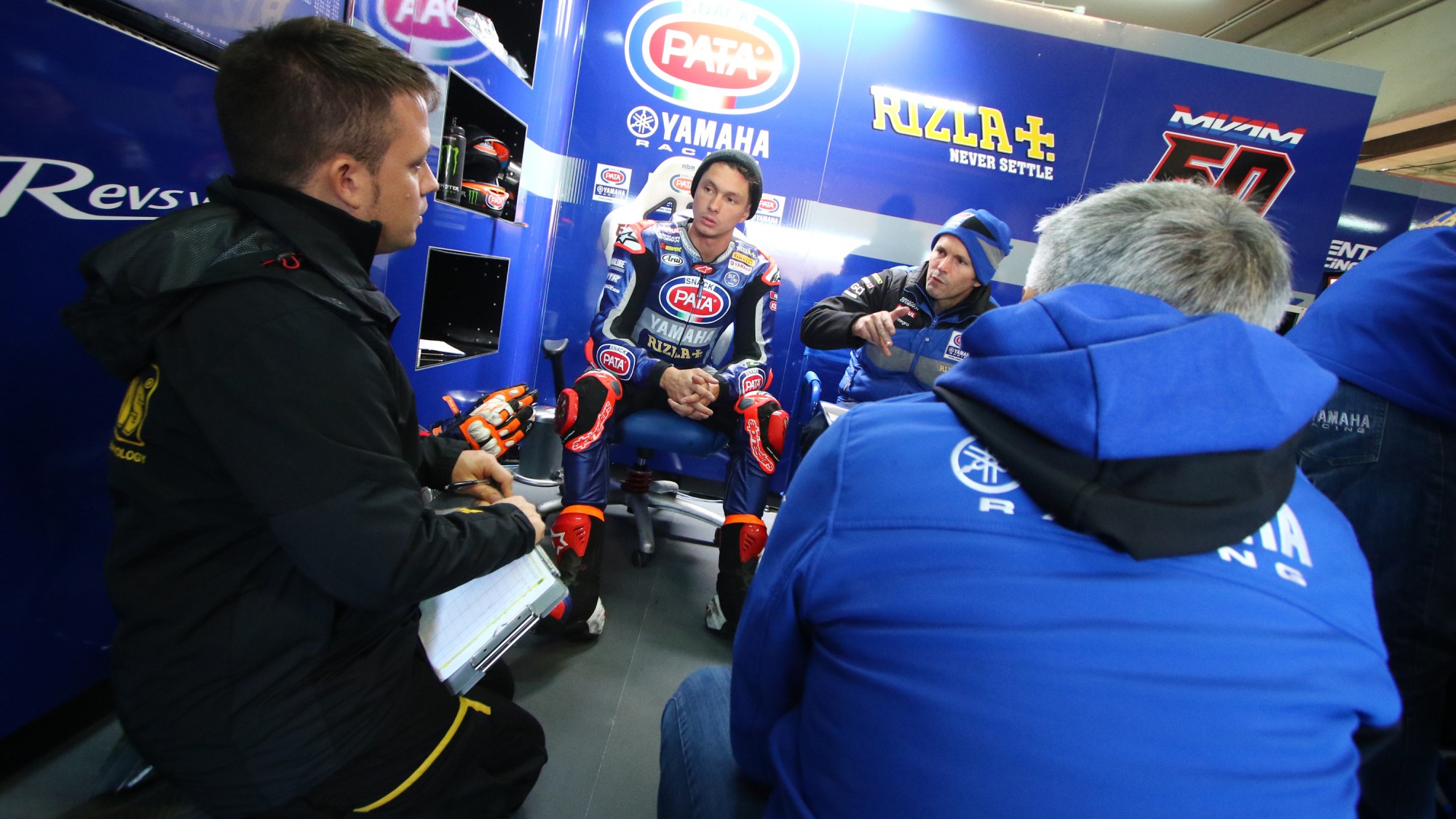 The usual merry-go-round is happening again: here is what we know so far

Like in 2019, there’s plenty of behind-the-scenes changes within teams, as crew chiefs come and go, or move over to new, incoming riders. 2020 is no different as riders become re-united with past crew chiefs, enter new partnerships and enjoy the challenge of working with a different manufacturer. Across all five manufacturers, there’s changes somewhere along the line, adding another interesting dynamic along the way.

In terms of continuity, KRT remain with their insight coming from Pere Riba and Marcel Duinker. Riba will continue to work with Jonathan Rea whilst Duinker is with his third English rider in as many seasons: Alex Lowes.

It is also the same for Chaz Davies at the ARUBA.IT Racing – Ducati team, as Luca Franzoi will work with Chaz Davies for a second consecutive season. However, Scott Redding will work with Giovani Crupi, the same crew chief that took him to a BSB title in 2019, whilst having been a presence in WorldSBK over numerous seasons. Having worked with Carlos Checa, Crupi wants to help return the coveted WorldSBK crown to the Bologna manufacturer.

At the Pata Yamaha WorldSBK Official Team, there are two changes but equally as familiar faces. Andrew Pitt remains in the team but goes to Michael van der Mark’s side, after several seasons alongside the KRT-bound Alex Lowes. The bigger switch is on the other half of the garage: Phil Marron follows Toprak Razgatlioglu from Puccetti Racing to Yamaha, an inspired move that should aid in the Turkish rider’s adaptation to the YZF R1.

All-new for 2020, the Team HRC outfit will run Alvaro Bautista and Leon Haslam; working with Bautista as crew chief will be Giulio Nava, moving across from the ARUBA.IT Racing – Ducati team with Bautista, whilst Leon Haslam’s right-hand man will be Gorka Segura.

Relive the countless memorable moments of the 2019 WorldSBK season and be prepared for 2020 with the WorldSBK VideoPass!