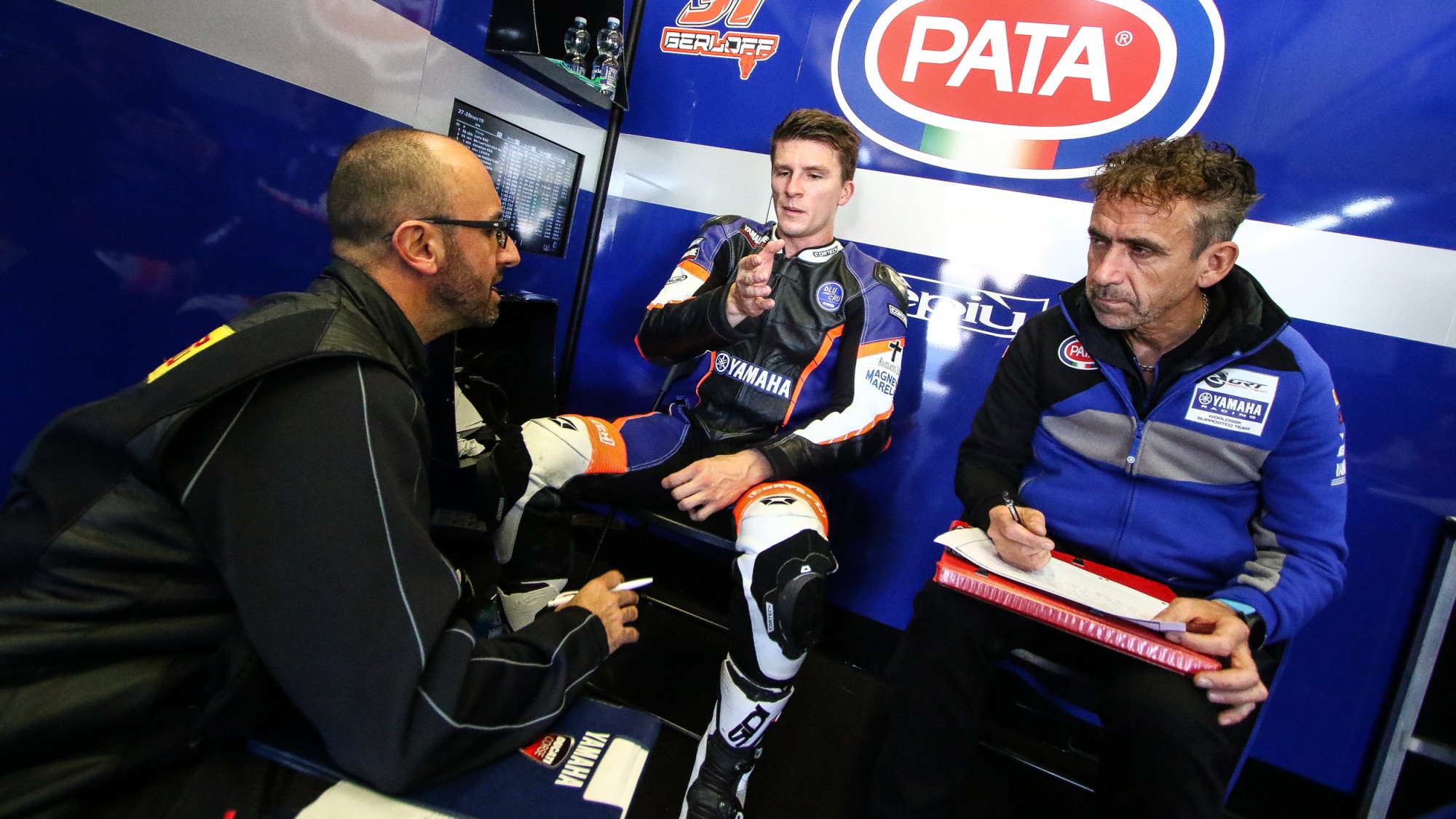 The new season brings several changes behind the scenes, with others yet to be confirmed

There are changes aplenty across the MOTUL FIM Superbike World Championship for 2020 – and not only in the factory teams. While rider confirmations are usually done in a public manner, movements behind the scenes can be trickier to spot at a first glance; yet these can be just as vital to a team’s success.

With most of the works teams having shown their rider-crew chief couplings for next year, let’s take a look at what we know from the Independents, starting with 2019 champions Puccetti Racing. The Kawasaki-powered team have brought in Chris Pike, former crew chief to Jonathan Rea at Honda, to partner Xavi Fores upon his return to WorldSBK.

Independent Teams runners-up GRT – now officially branded as GRT Yamaha Official Junior Team – see two changes to their crew chief line-up, to complement both of their WorldSBK rookies. Andrea Oleari, former crew chief to Loris Baz in MotoGP™ amongst others, will partner his countryman Federico Caricasulo, while Garrett Gerloff will receive his advice from Lez Pearson, to make the American’s first season in WorldSBK as seamless as possible.

Over at the Ten Kate Racing – Yamaha team, Mick Shanley is with Loris Baz for 2020. Shanley has been in WorldSBK for several years and is eager to use his experience to help Baz get to the top in 2020.

The BARNI Racing Team will see Leon Camier coupled with Luca Minelli, who has worked with Xavi Fores and Michael Ruben Rinaldi in previous seasons, taking both riders to the top five on multiple occasions.

Rinaldi himself, meanwhile, will be joined by Filippo Burgatti in Team GoEleven. The Italian crew chief has been a fixture of the WorldSBK paddock since the change of the millennium, working alongside the likes of Jakub Smrz, Roberto Rolfo, or most recently Ayrton Badovini.

As for the remaining full-time independent teams – Team Pedercini Racing, ORELAC Racing VERDNATURA, MIE Racing and Team GoEleven – who were absent or only partially present at the private November tests, their crew chiefs remain unconfirmed at this time, although that could change at the upcoming Jerez and Portimao January tests.

Follow all the action from pre-season testing thanks to WorldSBK VideoPass!