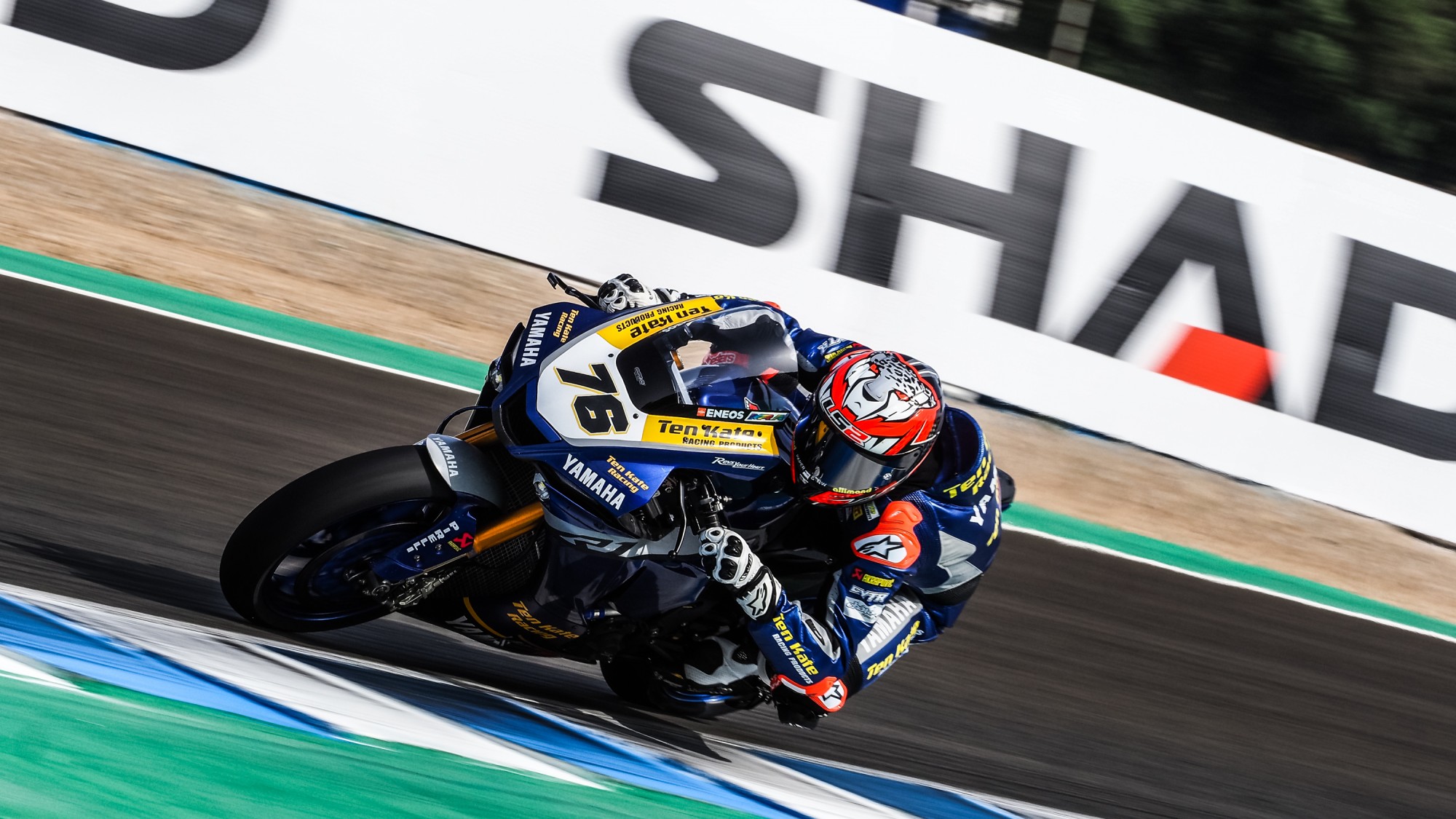 The MOTUL FIM Superbike World Championship 2020 season resumed under the heat at Circuito de Jerez – Angel Nieto as French rider Loris Baz (Ten Kate Racing Yamaha) topped the opening Free Practice session of the Pirelli Spanish Round. Times were close with just half a second between the top 10, and four manufacturers separated by just two tenths of a second.

Baz suffered a technical issue, coming to a stop at the right-hander of Turn 1, but it did not stop him topping the session ahead of reigning Champion Jonathan Rea (Kawasaki Racing Team WorldSBK) by 0.062s. Rea’s time of 1’40.311s was enough for second place as he held off the challenge from Alvaro Bautista (Team HRC). Scott Redding (ARUBA.IT Racing – Ducati) finished the session in fourth ahead of Ducati teammate Chaz Davies.

Not even an earthquake can scare @19Bautista

Marco Melandri’s (Barni Racing Team) return to WorldSBK action finished with him being classified in 12th place out of the 23 riders, just ahead of Leandro ‘Tati’ Mercado (Motocorsa Racing). Tom Sykes (BMW Motorrad WorldSBK Team) and teammate Eugene Laverty were 14th and 16th respectively while Michael Ruben Rinaldi (Team GOELEVEN) was 21st after a crash at the Turn 6 hairpin.

You can follow more action throughout the Pirelli Spanish Round with the WorldSBK VideoPass!