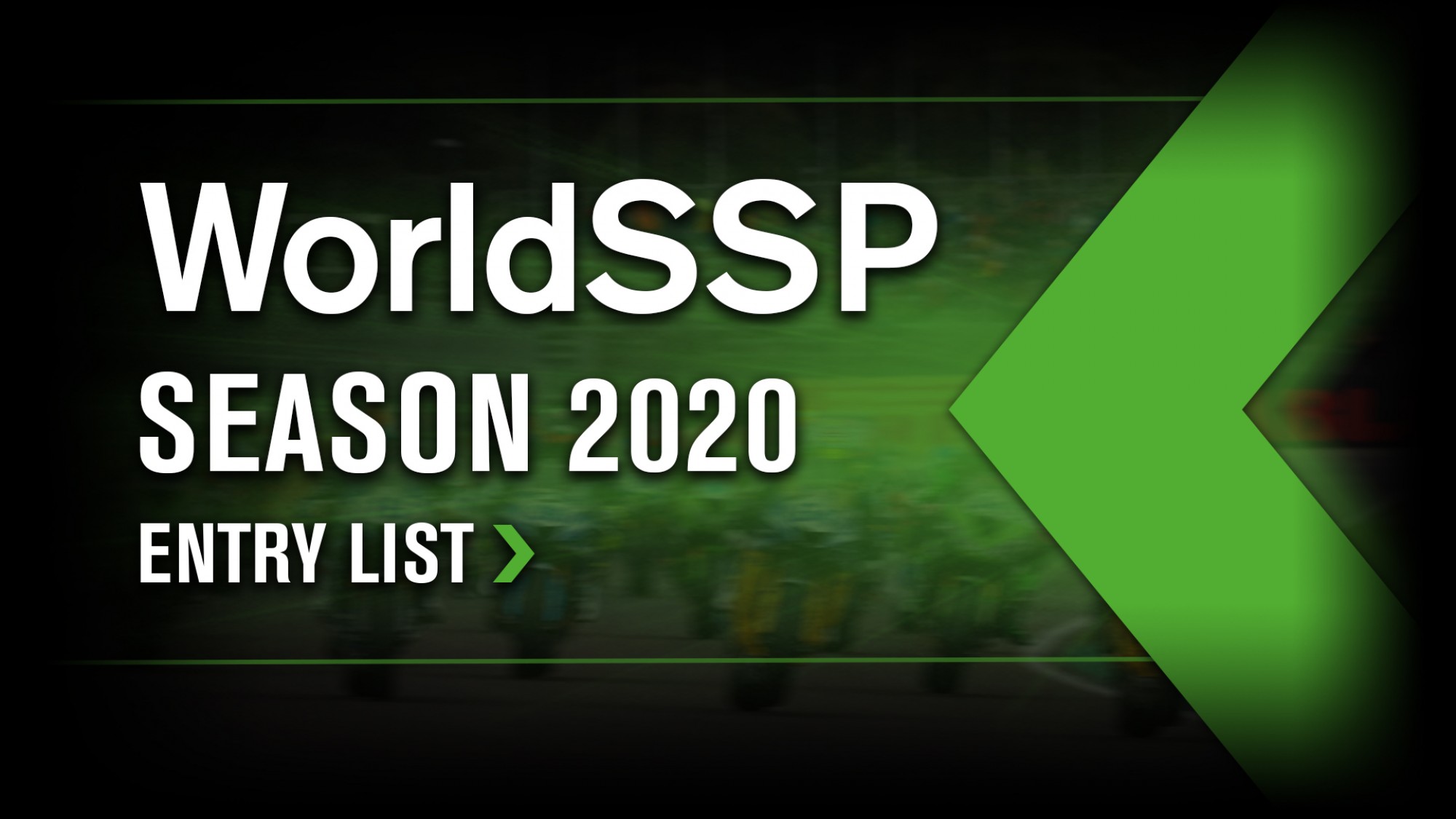 The 29 riders that will compete in the FIM Supersport World Championship have been confirmed today with the release of the provisional permanent entry list for the 2020 season.

Reigning Champion Randy Krummenacher remains in the series and will defend his crown throughout the 2020 season. He does however change manufacturers, from Yamaha to MV Agusta, in a bold attempt to become the first rider to take back-to-back titles on different bikes.

His will be the third F3 675 on the grid, as Raffaele De Rosa and Federico Fuligni remain with the MV Agusta Reparto Corse squad. The team will be the only one with three full-time competitors in 2020.

Jules Cluzel will stay inside the GMT94 Yamaha structure for another year, after missing out on last year’s title by only 13 points. His teammate will once again be Corentin Perolari, forming an all-French challenge for the championship.

The rider who picked up the most points in the second half of last year also remains in place. Lucas Mahias will aim for his second WorldSSP crown alongside Kawasaki Puccetti Racing, with series newcomer Philip Oettl by his side.

Last season’s runaway Teams Champions, BARDAHL Evan Bros. WorldSSP Team, have also brought in a former Moto2™ competitor in Andrea Locatelli, who will be aiming to pick up where the departing Krummenacher and WorldSBK-bound Federico Caricasulo left off last year.

Kallio Racing will place two bikes on the grid this season, with Hannes Soomer joining Isaac Viñales at the Finnish-based squad. So too will Kiefer Racing, who have recruited Thomas Gradinger and Lukas Tulovic for their debut in the WorldSBK paddock. Completing this trio of Yamaha teams is OXXO Yamaha Team Toth, represented in 2020 by Loris Cresson and Peter Sebestyen.

There’s also a return to the series for multiple WorldSSP Champions Ten Kate Racing, who have partnered with EAB to bring Steven Odendaal into the series. Another team who will be working alongside the Dutch team is the MPM Routz Racing Team, led on track by Jaimie van Sikkelerus.

Several former WorldSSP300 frontrunners have graduated to the middleweight class this year, starting with 2019 WorldSSP300 Champion Manuel González (Kawasaki ParkinGO Team). He is joined by Andy Verdoïa and Galang Hendra Pratama, who will both compete as part of the bLU cRU WorldSSP by MS team.

Kawasaki will feature one more rider on the grid: 16-year-old rookie and Moto3™ race winner Can Öncu (Turkish Racing Team).

Four riders have also signed up for the European Supersport Cup, which will be up for grabs in the ten European races. These riders are: Xavier Navand (Altogoo Racing Team), Tom Toparis (Benro Racing), Alejandro Ruiz Carranza (EMPERADOR Racing Team) and Axel Bassani (Team Yamaha Motoxracing). A fifth contender, for Benro Racing, is yet to be announced.

Follow the entirety of the 2020 World Supersport season thanks to WorldSBK VideoPass!