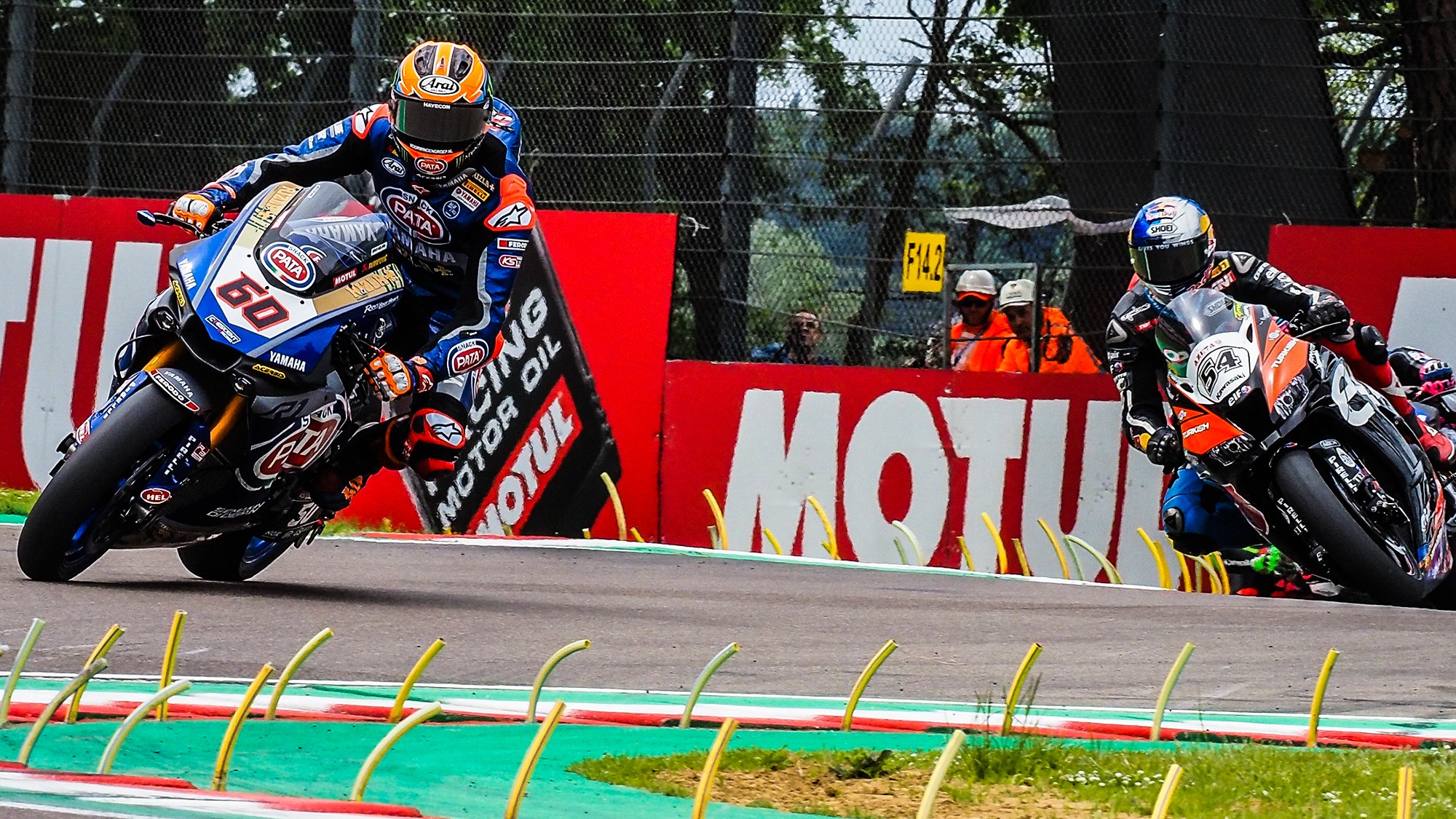 Legendary names often come into the WorldSBK paddock, but big stars originate from WorldSBK roots too!

The MOTUL FIM Superbike World Championship has a long, decorated and prestigious history of hosting classic races featuring great names, old and new. Some riders are brought up in WorldSBK and nurtured for a career within the paddock, yet others can come in from other championships and paddocks, such as Alvaro Bautista (ARUBA.IT Racing – Ducati). However, many riders, both past and present, have been nurtured in the WorldSBK paddock, making them stars in the championship.

Current riders who have been brought up through the championship’s production include Turkish sensation, Toprak Razgatlioglu (Turkish Puccetti Racing), who, at the Pirelli Italian Round, achieved another podium in what has been a young but fruitful WorldSBK career. His career path has seen him win the title in the European Superstock 600 class whilst taking race wins in the FIM European Superstock 1000 category too. He is now flying the Turkish flag proudly in the WorldSBK class, and at just the age of just 22, he has a bright future in the paddock.

Other homegrown WorldSBK talent comprises of Michael Ruben Rinaldi (BARNI Racing Team), now in his second season of WorldSBK competition – whilst Michael van der Mark (Pata Yamaha WorldSBK Team) is enjoying his fifth season of front-running WorldSBK competition, having come through the paddock’s classes with championship success too. And even WorldSBK returnee Loris Baz will be back to the paddock at where his professional career started in.

There are also riders who have unprecedented success in WorldSBK, just by dedicating so much of their life to the championship remaining within it. Reigning four-time reigning champion Jonathan Rea (Kawasaki Racing Team WorldSBK) has become synonymous in the championship by remaining at the very pinnacle of the championship for a whole decade. Noriyuki Haga – despite small breaks in 2001 and 2003, was a strong character that again, is only really associated with in WorldSBK. The same can be said for Carl Fogarty, Gregorio Lavilla and Ruben Xaus.

And there will be years of stars continuing to be born in the WorldSBK paddock, with the WorldSSP300 initiative now really starting to promote great riders onto the WorldSSP stage. Current riders such as Manuel Gonzalez (Kawasaki ParkinGO Team) have the opportunity to follow in the footsteps of Alfonso Coppola (GEMAR – Ciociaria Corse WorldSSP Team), who is in the WorldSSP category. And as time goes on, more and more riders will move up through the ranks of the WorldSBK paddock.

In essence, whilst plenty of talent comes from other world championships and domestic paddocks, there’s plenty of opportunity to come through the WorldSBK paddock itself too. For many years, WorldSBK has nurtured the best talent, which has then gone on successfully to other paddocks too – names such as Cal Crutchlow, Ben Spies and Colin Edwards have all had grand success in MotoGP, having crafted their skills in World Superbike.