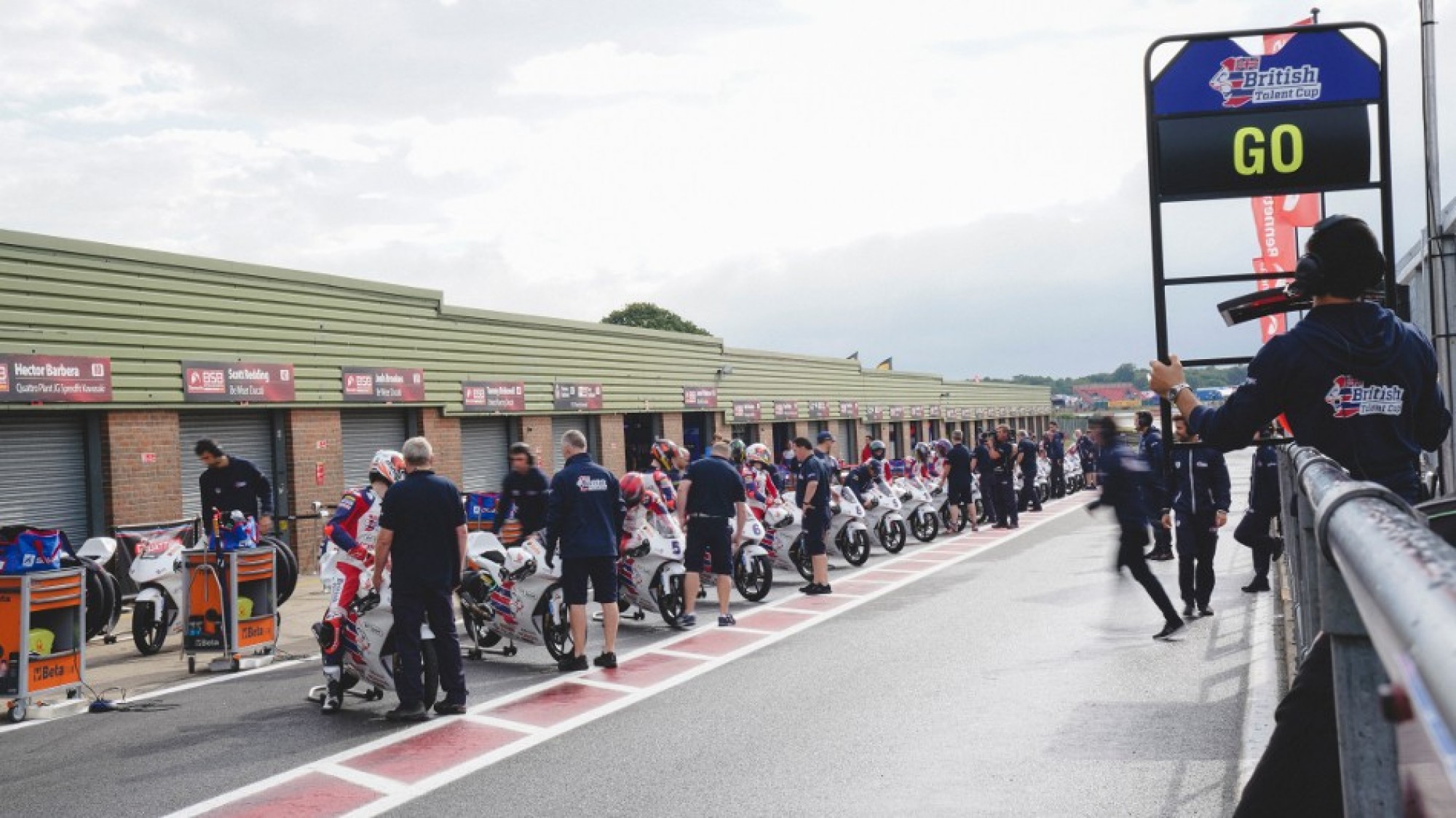 The second season of the British Talent Cup was another thriller that went down to the wire, and it also brought to an end the first format of the Cup.

Now it’s time for new horizons and a new era, with the BTC becoming the sole British Moto3™ Championship class in 2020, racing as part of the British Superbike Championship – with a highlight seeing the Cup return to race alongside MotoGP™ at the British Grand Prix.

‪As previously announced, the calendar will take in 20 races over ten weekends next season. A test kicks off the action in Jerez in early March, before the first races take place at Silverstone in April at the traditional Easter Weekend BSB season opener.

From there the field will also race at Oulton Park, Donington Park, Snetterton, Knockhill, Brands Hatch, Thruxton and Assen throughout the year, with a couple of venues featuring twice. The first visit to Donington is on the national layout and the second on the full layout, and at Silverstone the Cup race on the national layout with BSB and then the Grand Prix layout with MotoGP™, creating 10 unique race weekends.