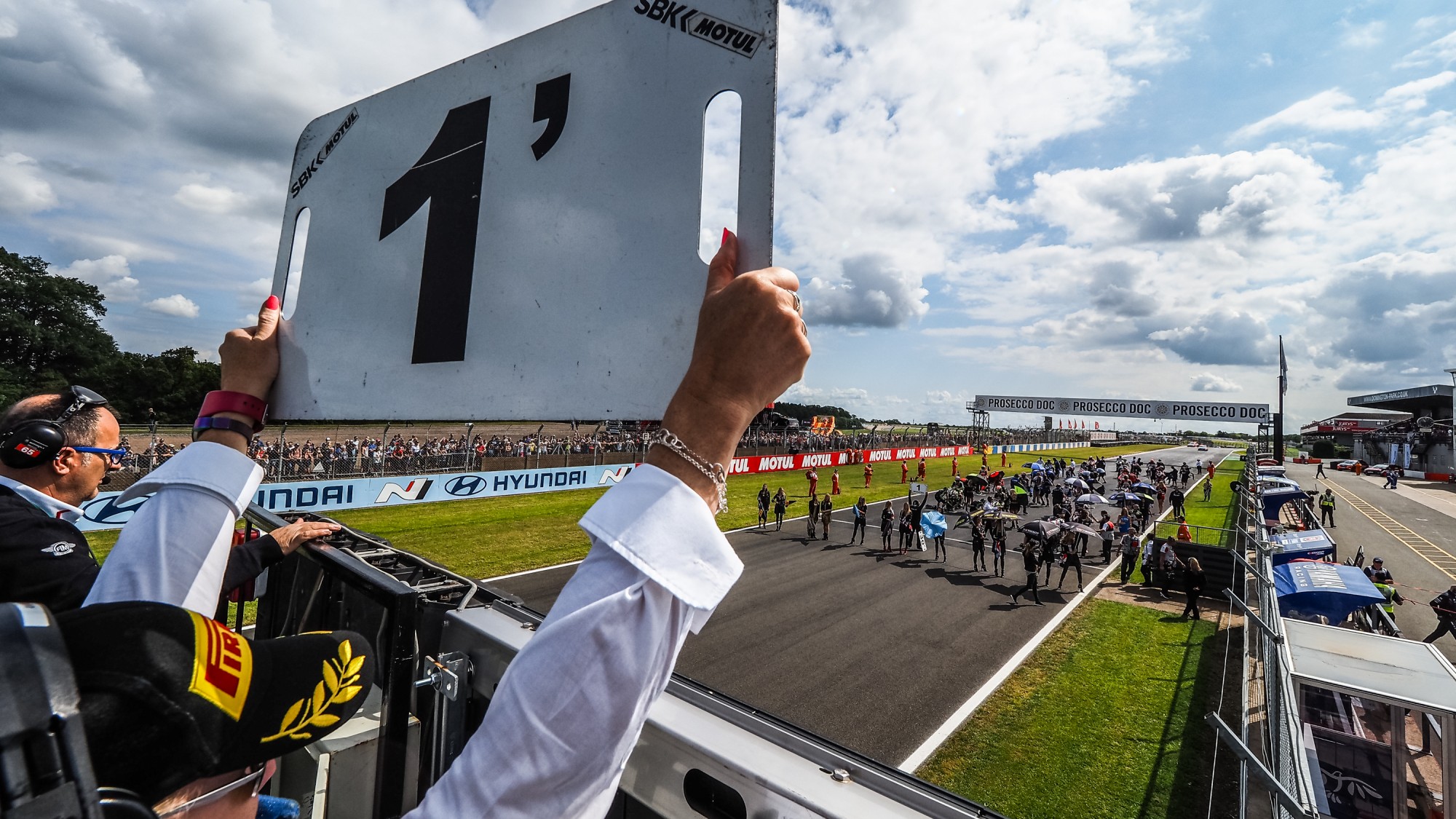 From record achievements to obscure nuggets of knowledge, 2019 is broken down into the numbers that really do count!

After a year of breaking records and re-writing the history books, it is time to reflect on the 2019 MOTUL FIM Superbike World Championship. First-time winners, final corner clashes and one the biggest points swing in the Championship’s history made this an unforgettable season of hard-fought WorldSBK action. With the much-anticipated 2020 World Superbike season just around the corner, let’s look back at some of the biggest talking points in 2019 in numbers.

2777 – Jonathan Rea raced 2777km in 2019, the most by any WorldSBK rider in the history of the Championship. The previous best was by Max Biaggi in 2009, who raced 2718km on his Aprilia, during their comeback season.

800 – WorldSBK reached race number 800 during 2019 during the Pirelli French Round at the Circuit de Nevers Magny-Cours. The race would go on to be one of the best of the season, whilst the round would carry its own record-breaking significance. The Championship reached the end of the season as 808 races old.

663 – Jonathan Rea’s stunning comeback, coupled with the introduction of the Tissot Superpole Race, allowed the Ulsterman to storm to the highest ever point-scoring record, whilst the opportunity to achieve 700 points remains for 2020.

400 – During the Acerbis Portuguese Round, WorldSBK reached its 400th round of competition and hosted the closest finish of the season. It would be a round of high intensity across all three classes, as the Championships were on the line moving away from Portimao.

350 – Ducati achieved their 350th race win at Aragon during Race 2, courtesy of Alvaro Bautista. Come the end of the season, Bautista and teammate Chaz Davies got the Bologna manufacturer to 358 race wins.

250 – As 2019 unfolded and Jonathan Rea got back to winning ways, he achieved Great Britain’s 250th race win in WorldSBK, during the Tissot Superpole Race at Laguna Seca. The UK ended the season with 259 race wins.

50 – During the season at Laguna Seca, Great Britain achieved their 50th all-British podium in WorldSBK, becoming the first country to achieve that in the history of the Championship. Great Britain first achieved this in Oschersleben during Race 2, 2003.

48 ­– In the last 48 races, Jonathan Rea has scored points in every single one of them, all of which have been inside the top five. This is a new, all-time WorldSBK consecutive point-scoring record in World Superbike and one that is also still active now. Could he become the first to reach 50 at Phillip Island in 2020?

37 – Despite the original planned 39 races, 37 races went ahead in 2019, with two cancelled due to weather. This is still the highest number of races in one season during WorldSBK. 39 is the scheduled amount for 2020.

17 – Turkey becomes the 17th different country to win a race in World Superbike history, after Toprak Razgatlioglu beat Jonathan Rea in a final lap scrap at Magny-Cours in France. Razgatlioglu went on to win the Tissot Superpole Race the next day, too.

5 – Jonathan Rea became the first rider in history to achieve five WorldSBK titles, even doing them in consecutive fashion. With 88 wins to his name as well, Rea is statistically confirmed as the greatest WorldSBK rider in the history of the Championship.

0.111 – The closest finish of the season came at Portimao during Race 2, when Alvaro Bautista clung on to the lead despite a weak shoulder to defeat Jonathan Rea’s inspired late-race charge. Bautista would achieve just one more victory in 2019.

Look forward to the 2020 WorldSBK season with the comprehensive WorldSBK VideoPass!