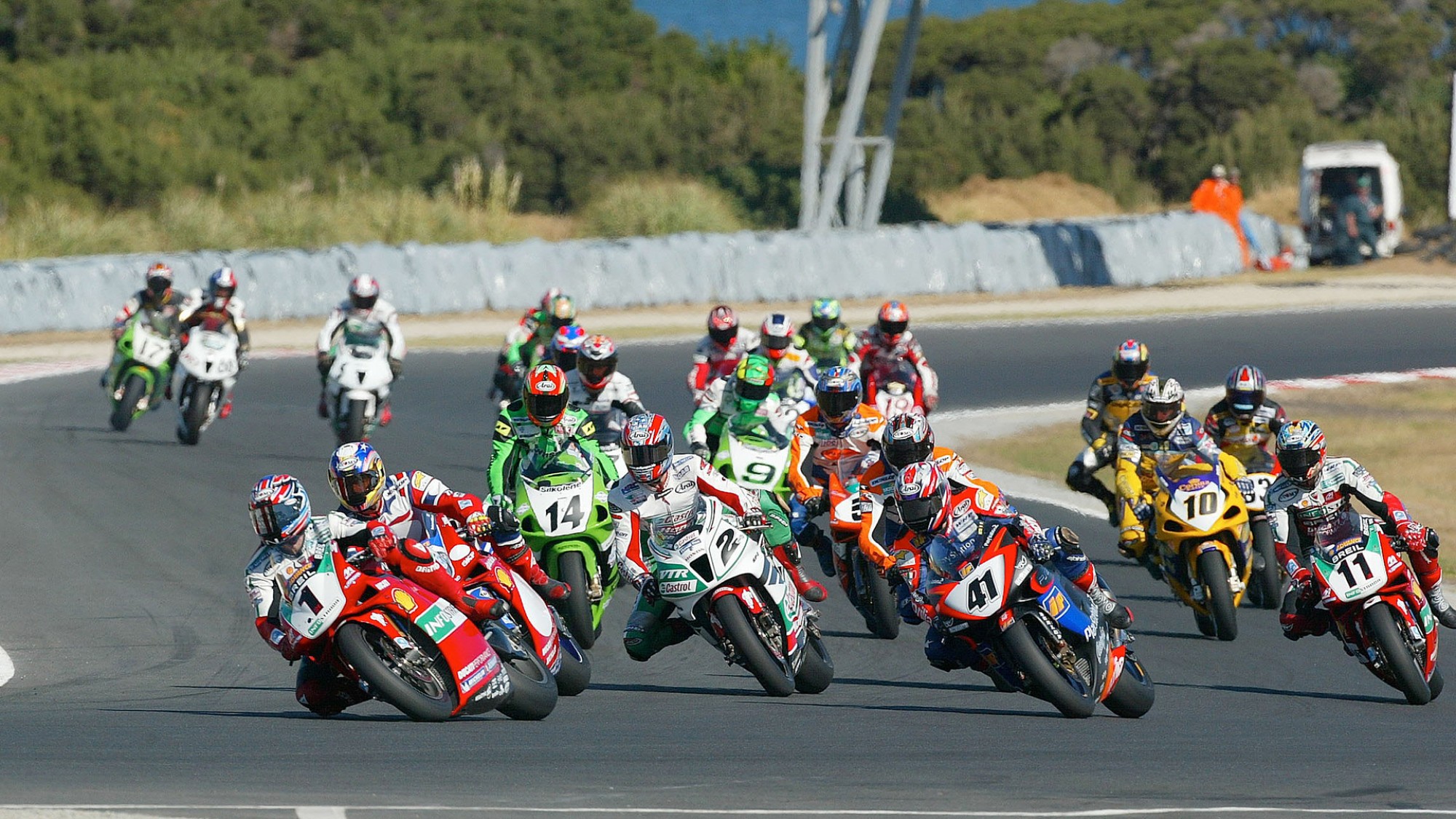 An unstoppable Troy Bayliss found form at home to continue his early season dominance, in a quest to defend his WorldSBK crown from the chasing pack!

As the 2002 season started, Troy Bayliss was on another level. Having clinched his first WorldSBK crown in 2001, the flamboyant Australian was eager to back up his 2001 success and prove that it was by no means a fluke. Sit back and enjoy the scrap, as Troy Bayliss and Colin Edwards put on a show at Phillip Island, before the reigning champion broke clear to take a superb home victory – what would be the first of six wins on ‘The Island’ for the then-32-year-old.

Find out what else happened from the 2002 season with the WorldSBK VideoPass!