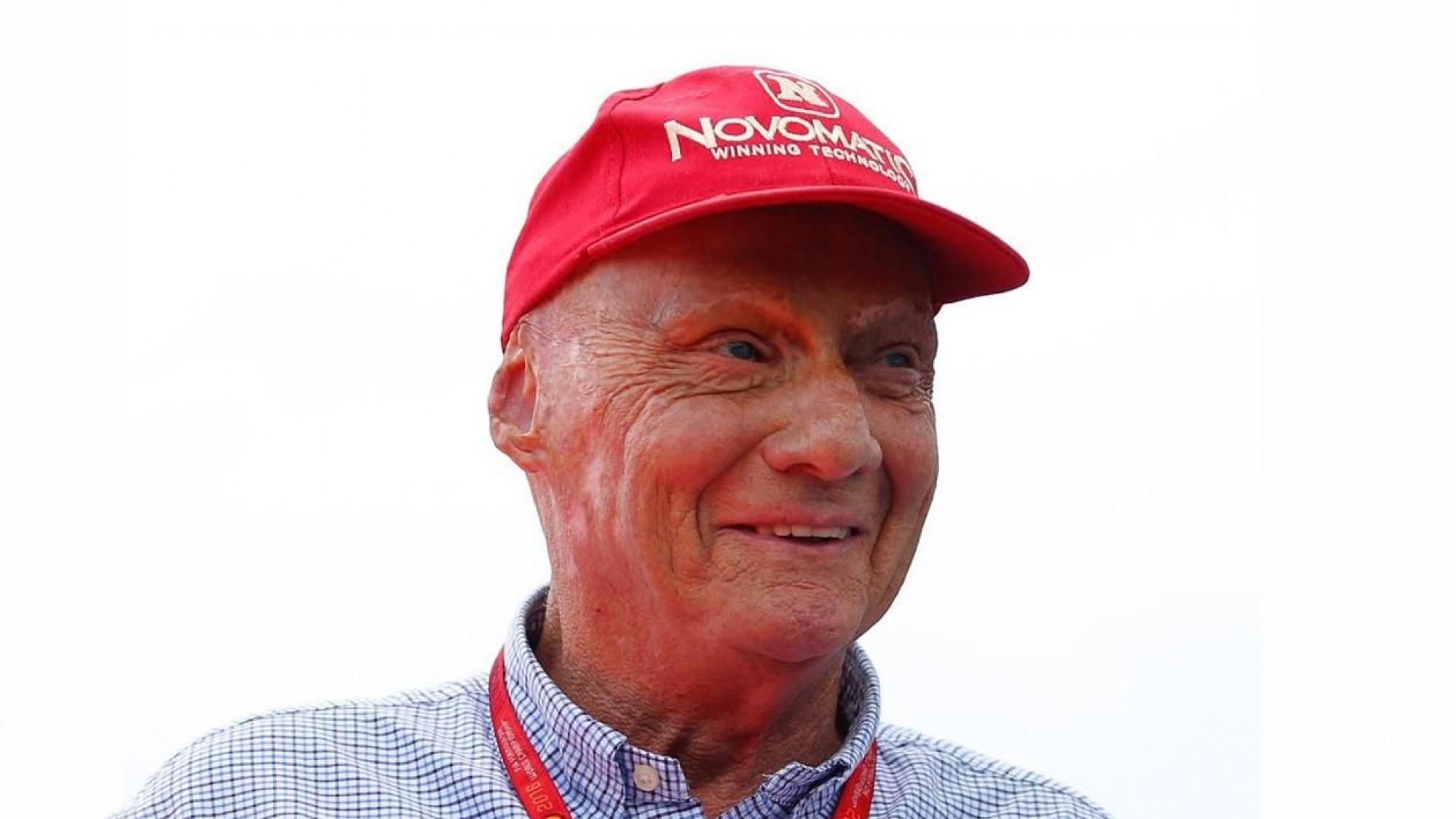 WorldSBK and Dorna Sports are deeply saddened to hear of the passing of three-time Formula 1 World Champion Niki Lauda. A true legend and one of the biggest characters in motorsport, he will be deeply missed.

Lauda’s path to the top was as unique as the man. Betting on himself in the early 1970s, he laid the groundwork for a career that would define a generation of F1 as he impressed those around him with his potential and skill, opening the door to the sport’s most iconic constructor: Ferrari. 1974 saw the Austrian take his first podiums, race wins and pole positions, and the stage was set for a real assault on the crown, which came in 1975 as he secured his place in the history books. But there was more to come, and Lauda would go on to write far more than a single chapter.

1976 was arguably the year that defined Lauda for many and the year that saw one of the sport’s biggest rivalries – Hunt vs Lauda – light up the championship fight. Initially dominating, bad luck was about to hit the Austrian and early in the race at the Nürburgring, he suffered a fast crash and found himself trapped in the wreckage of his Ferrari. Suffering severe burns and severely damaging his lungs trapped in the fumes, he was pulled from the car but lapsed into a coma soon after.

From there began one of the greatest – if not the greatest – motorsport comeback of all time. Despite having been given the last rites, so grave was the situation, Lauda came back from the brink and survived the accident. Many would have retired, but Lauda was not many and the Austrian set about planning his comeback.

It took six weeks. Miraculously, he was back behind the wheel at Monza, bandaged and wearing a specially modified helmet, and the timing was crucial to set up a showdown with key rival James Hunt in the final round at Japan.

There, under the pouring rain in Fuji, the cards would not fall Lauda’s way. Struggling with visibility in the conditions after the damage to his eyelids sustained in his crash, he made the decision to pull in, having already come back from the brink only weeks before. That gave great rival – and friend – James Hunt the work to do and the Brit secured the crown. But Lauda would go on to compete at the top beyond that rivalry and in 1977 he became world champion with Ferrari once again.

Thereafter moving to Brabham for 1978, he announced his retirement before the end of 1979 and Lauda the businessman took over. But another comeback was just around the corner and he was back on the Formula 1 grid in 1982 – this time at the wheel of a McLaren, and in 1984 a little more history was about to be made.

Since Lauda lifted the crown in 1984, coming out on top by only half a point over teammate Alain Prost, no other driver has achieved the feat of winning world championships with Formula 1’s most decorated teams: Ferrari and McLaren. It was another world championship to add to his already incredible legacy, nearly a decade after his first successes.

Not long after that third title, Lauda announced his retirement the following season and this time it was for good. Taking on roles as Team Manager and TV pundit back in the paddock, Lauda then became non-executive chairman of the Mercedes F1 team. There, he would again play a crucial role in winning more world championships as the Silver Arrows became the defining force on the grid.

A true legend and a huge paddock presence, Lauda leaves behind a legacy that is hard to match and a void that will be hard to fill. A master of the comeback, a unique character and one half of a rivalry that defined a dramatic era of Formula 1, he will never be forgotten by the motorsport community.

WorldSBK and Dorna Sports extend their deepest condolences to all those Lauda leaves behind; his family, friends, team, sport and paddock, at this most difficult time.

Dorna CEO Carmelo Ezpeleta: "In Niki, I have lost a friend and someone with whom I had a very special friendship. He was also a great fan of our sport, and someone we were honoured to have visit our paddock whenever he did. I send my deepest sympathies to his family and his children; my thoughts and the thoughts of our sport are with you. Niki will be incredibly missed by all those who knew him."