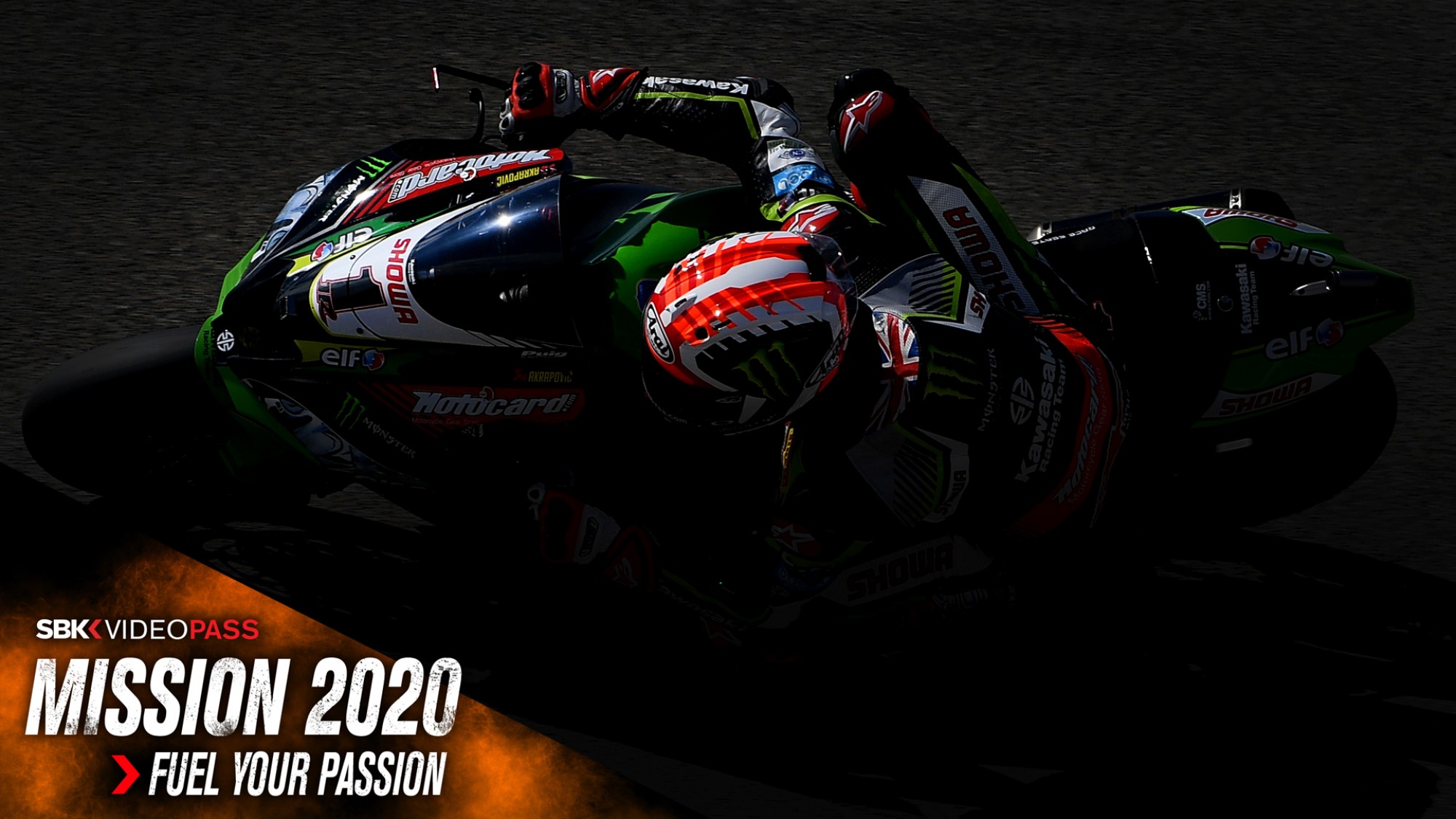 The Japanese titans will go for six next season, but can they handle the increased competition?

No manufacturer has ever won six riders’ championships on the trot – but then again, nobody had won five or four either. Kawasaki face next season once again as the standard-bearers of the MOTUL FIM Superbike World Championship, after winning the riders’ and teams’ championships for the fifth year in succession. A clean sweep – the manufacturers’ trophy is still mathematically within Ducati’s reach – could be confirmed in Qatar. That will be the expectation for 2020.

Every season, rivals ask more questions; each time, the Japanese manufacturer has stepped up to the plate. 2019 has been a tough season on all fronts yet it ends with the green giant back where they believe to belong, thanks to a supreme turnaround from the Provec squad and increasingly impressive results from their privateer counterparts (Puccetti, Pedercini and Orelac).

But rival manufacturers are ready to raise the stakes higher still in 2020, with four full factory teams, new machines (Yamaha, Honda), new riders. Investment is pouring into the series on all fronts – how will Kawasaki respond? For now, the answer has been to recruit one of the most reliable names in the WorldSBK paddock. Alex Lowes joins KRT to cover the departure of Leon Haslam, a move which softens the blow of Toprak Razgatlioglu’s opposing move to the Iwata brand.

Yet one of the keys to Kawasaki’s success has been stability. That will remain a feature in 2020: Jonathan Rea will still be there and will still bear the #1 number plate. Never lacking motivation, he remains their most valuable asset, especially when partnered with the weapon that is the ZX-10RR.

Kawasaki and Rea’s unprecedented stranglehold on the top spot of WorldSBK has never been more under threat than now and this will only become more obvious in 2020. The champions are more than aware – and more than ready.

Everything you need to get ready for the 2020 season is available in one place: WorldSBK VideoPass!