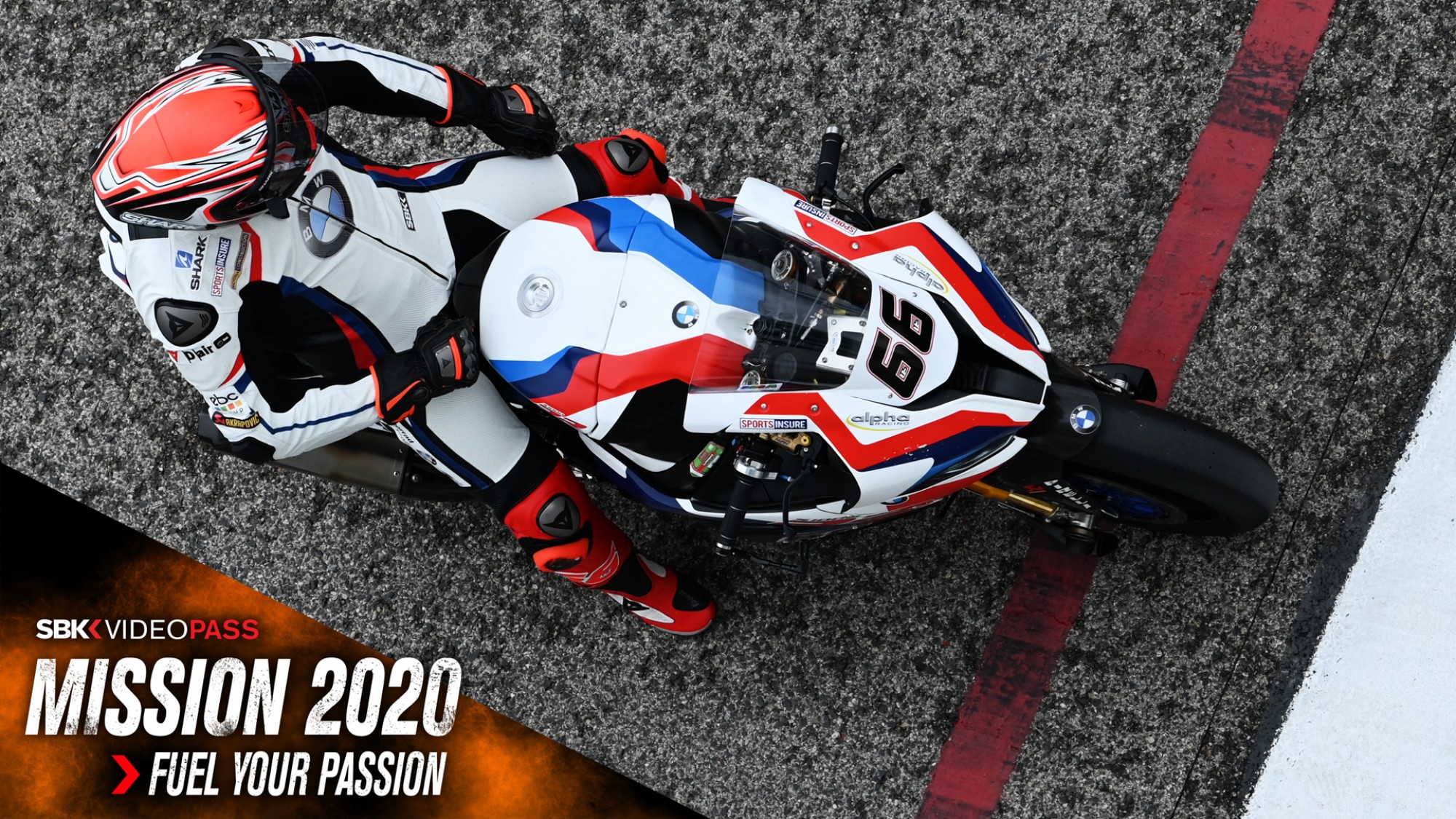 With plenty to shout about in 2019, the 2020 season of World Superbike action promises to bring much success to the German manufacturer!

The BMW Motorrad WorldSBK Team have had a progressive and successful first season back in the 2019 MOTUL FIM Superbike World Championship as a factory manufacturer. The German marque, who have won many races in the Championship before, made their return with 2013 World Superbike Champion Tom Sykes and reigning FIM Europe Superstock 1000 Champion, Markus Reiterberger. However, with 2019 drawing to a close and 2020 on the horizon, important changes and improvements look set to bring BMW back into Championship-clinching contention.

After strong performances throughout 2019, updates have been made to the S 1000 RR, making it lighter and therefore, more powerful. Improvements to performance and stability have also been carried out, all stemming from the extensive development programme carried out in 2019. Ranging from engine upgrades to chassis updates, the factory in Munich have brought the performance level higher than ever for BMW. Now, it is down to their riders to utilise that performance and repay the hard work of the engineers in Munich with good results.

Tom Sykes is desperate to recapture the World Superbike Championship, something he clinched so convincingly in 2013. Pole position at Donington Park and four podiums throughout the year have seen the Huddersfield ace bring BMW to the front, even battling for third overall until a couple of rounds ago. Leading races, battling with Jonathan Rea (Kawasaki Racing Team WorldSBK) fiercely on occasion and showing that the BMW is improving all the time, 2020 could see Sykes return to his absolute best.

Alongside the former Champion in the garage is his 2013 World Superbike title rival: Eugene Laverty. Laverty re-joins the Shaun Muir Racing family, ready to challenge with his third different manufacturer in as many seasons. Laverty’s 2019 season has been marred by injury and teething problems at the Team Goeleven garage, whilst BMW’s new bike combined with Laverty’s experience in motorcycle development promises to be a formidable partnership. Will the Irishman’s alliance with the German manufacturer bring both parties success across the globe?

Find out all of the gossip and the first thoughts from all the big names in the build up to 2020 with the WorldSBK VideoPass!