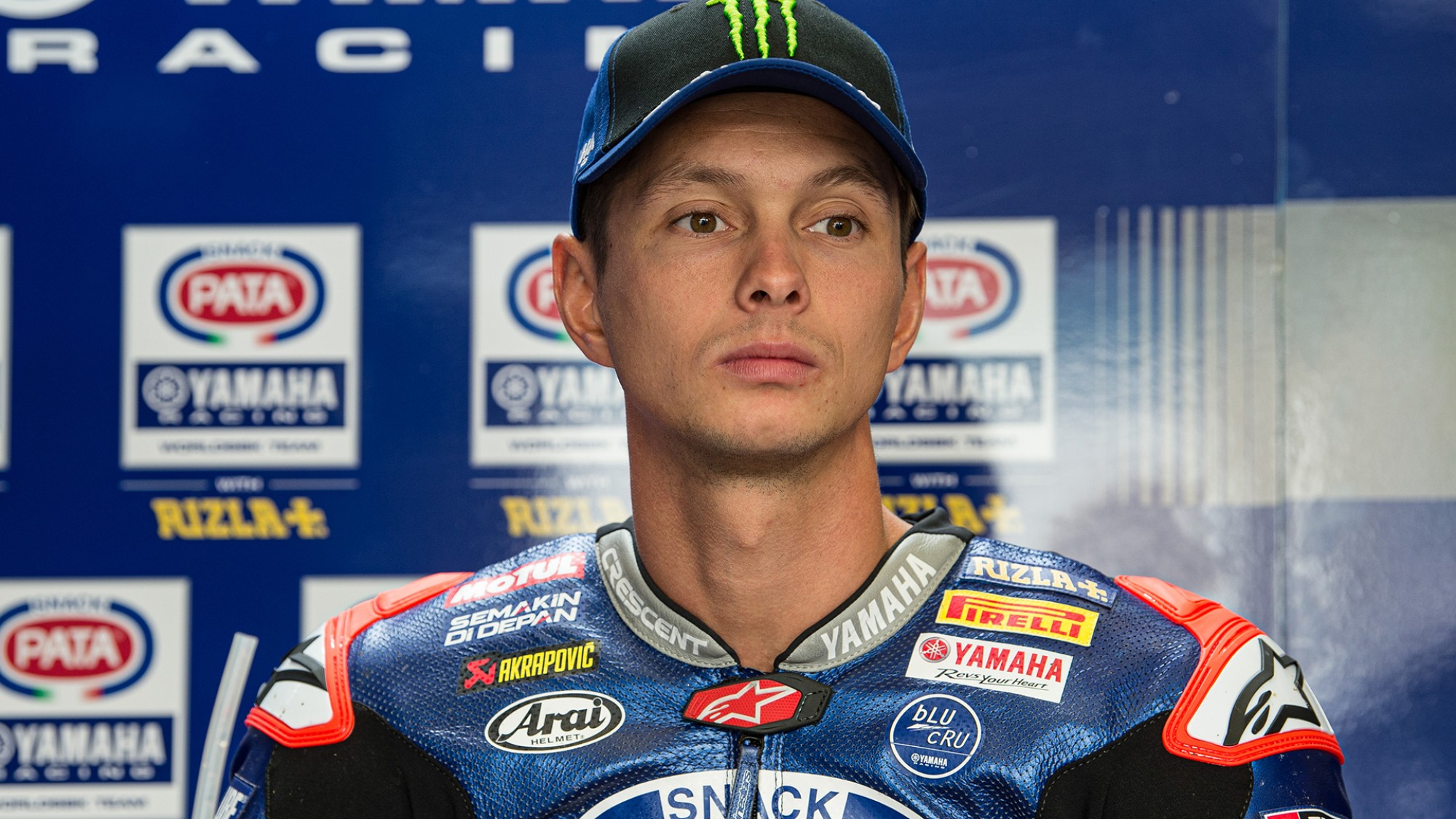 From winning in Jerez to hospital beds in Italy, Michael van der Mark (Pata Yamaha WorldSBK Team) has suffered quite a come-down in WorldSBK. A huge crash on Friday in Free Practice 2 saw the 26-year-old, who was fastest at the time, thrown into the air before coming to rest on the exit of Turn 16. Having been forced to miss the Pata Riviera di Rimini Round, van der Mark underwent surgery which has proved to be successful, as his recovery begins.

A statement from the Pata Yamaha WorldSBK Team said: “Surgery to stabilise the right radius fracture sustained by Michael van der Mark after his Misano FP2 crash on Friday was successful. The operation was performed by Dr. Alfredo Bitonti and coordinated by Department Director Dr. Stefano Landi at Rimini Hospital. Van der Mark will return home to Rotterdam this evening. There is no estimate of recovery time is available at this moment.”

With no racing action, van der Mark joined Leon Camier (Moriwaki Althea Honda Team) and Eugene Laverty (Team Goeleven) on the sidelines at Misano, as all riders were out with injuries.

Watch WorldSBK in 2019 with the WorldSBK VideoPass!