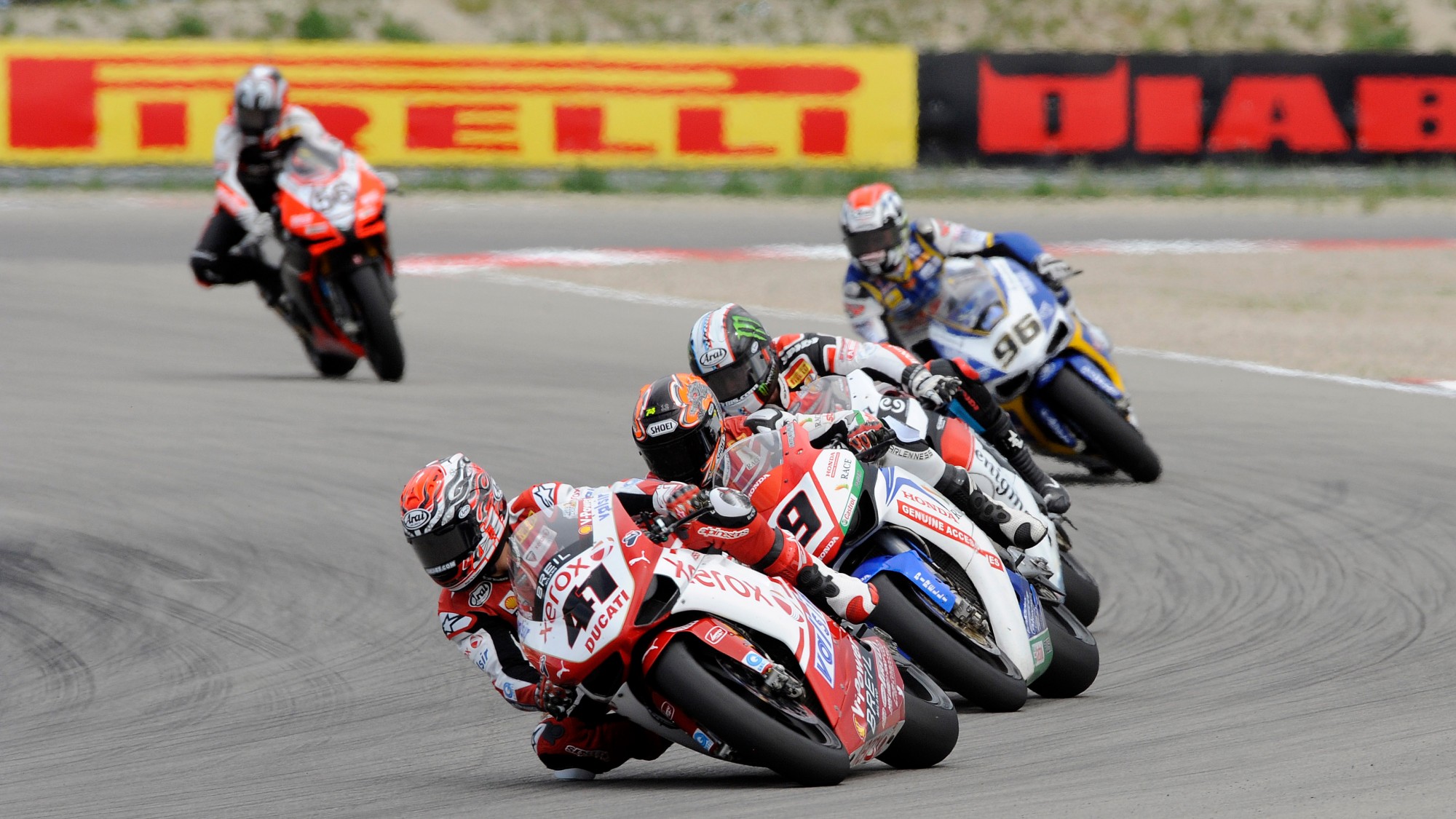 Recruited by HRC to team up with Camier, Ryuichi Kiyonari continues a long tradition of Japanese riders in the WorldSBK paddock

The 2019 MOTUL FIM Superbike World Championship will see Ryuichi Kiyonari make his full return to the series. At the age of 36 the Japanese rider is one of the most experienced riders in the motorcycle racing scene.

Kiyonari recently competed in the JSB1000 category of the All-Japan Road Race Championship, but next year he will make his official comeback to the world stage, taking part in the all-new project launched by HRC to make its official return to production-based competition.

With more than 20 years of experience in racing and appearances in both the MotoGP™ and WorldSBK paddock, in national championships and having won four times the iconic Suzuka 8 Hours Endurance race, there is no reason to be surprised that the Gold Wings manufacturer is putting its trust in the Japanese star to improve the CBR1000RR and make it a winning machine once again.

With his return to WoldSBK, Kiyonari continues a long tradition of Japanese riders in the top class of SBK® that had been somewhat interrupted in recent years.

Kiyonari will make his full time return to the WorldSBK paddock after 10 years away, as he made his debut into the top class in 2008 and continued in 2009, taking three victories. His success contributed to the 62 overall wins that have been achieved by Japanese riders since the start of the series.

Most of these victories belong to local hero Noriyuki Haga who is still considered to be the biggest Japanese motorcycling star in SBK®. With 10 seasons completed between 1998 and 2009, Haga took 43 victories in WorldSBK and remained as one of the top frontrunners in an era which saw riders like Colin Edwards, Troy Bayliss, Troy Corser or James Toseland stun the world. Finishing the 2000, 2007 and 2009 campaigns as second in the standings, Haga barely missed out on the champion's crown on several occasions.

This is precisely what is yet to be achieved by a Japanese rider in the history of WorldSBK. Many of the nation's biggest names have competed in the championship, with 114 riders taking part in a race since 1988; many of them, like Kiyonari, also living the double MotoGP and WorldSBK experience. The first one who did that was Takuma Aoki who managed a single race win in 1996, and like him there have been other big names such as Makoto Tamada, Akira Kagayama and the unforgettable Norick Abe, who competed in SBK® in 2005 and 2006 before ending his career in MotoGP™ where he just missed out on a victory.

It will be up to Kiyonari and alongside him the next generation of Japanese riders to try and become the first Japanese WorldSBK world champion, the one achievement that is missing for the country that, with manufacturers such as Kawasaki, Honda and Yamaha has been dominating the racing scene for several decades. But in the meantime, the Japanese can still count on another stunning record that belongs to them: the youngest winning rider in the history of the championship (as well as the youngest rider ever to make it on the podium) was Yuichi Takeda, winner of Race One at Sugo in 1996 at the age of 18 years, 8 months and 27 days.

Japanese history will continue to be made for sure with the return of Kiyonari, who is ready to return to the battle in the MOTUL FIM Superbike World Championship for the second time in his career.

Follow how Kiyonari progresses in the 2019 season with the WorldSBK VideoPass.