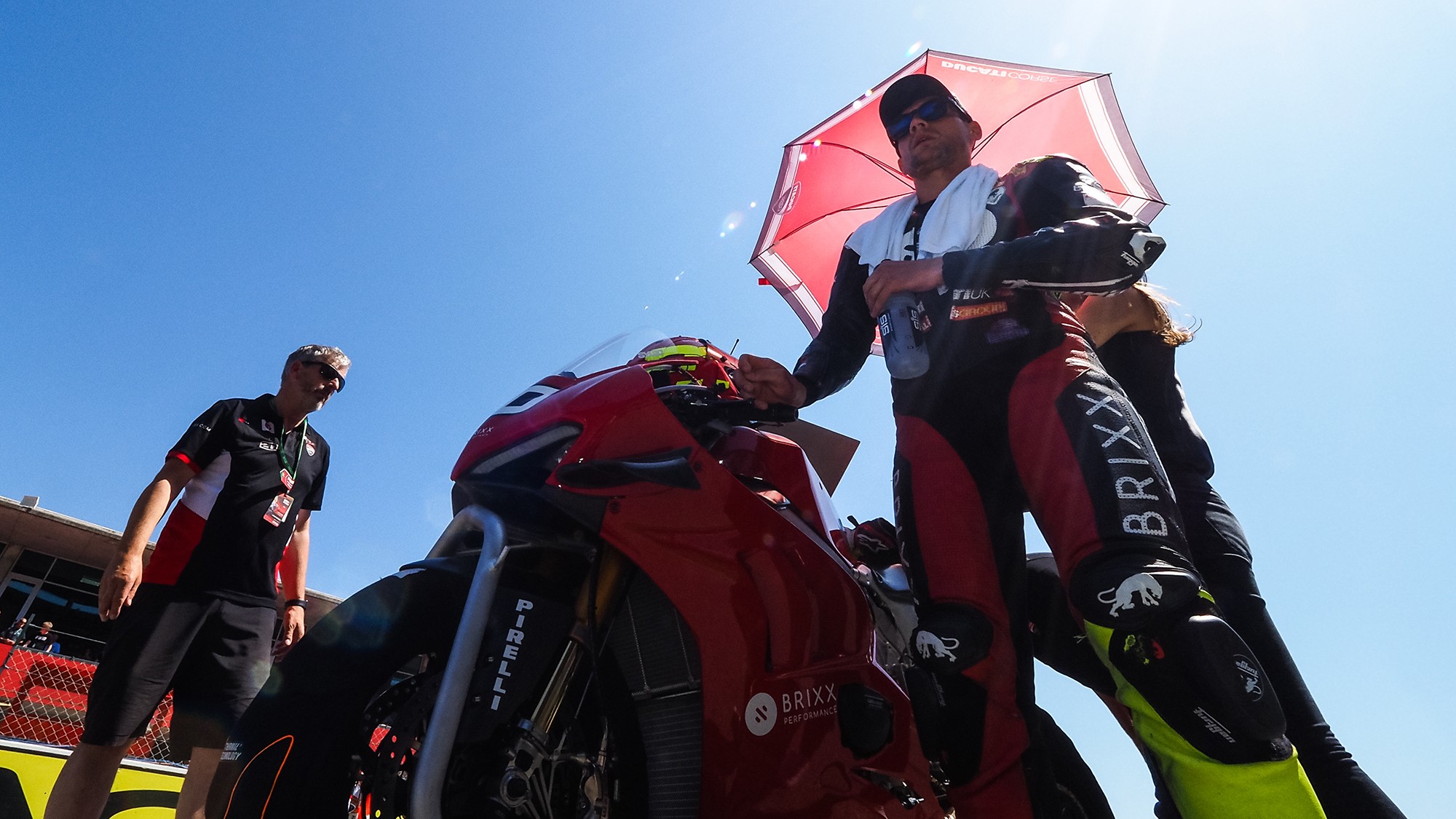 With the title fights getting tighter than ever before, as we are now heading towards the end of the 2019 season, the Motul FIM Superbike World Championship Pirelli French Round promises to be an event that will keep all fans at the edge of their seats. For French fans, there will be even more reasons to keep their excitement high during the weekend. Adding even more thrill and competitiveness into the three classes, illustrious names and local rising stars will be joining the field aiming for glory in front of their crowd.

Alongside French rider Loris Baz (Ten Kate Racing – Yamaha), Sylvain Barrier will stand for France in WorldSBK at the Pirelli French Round. After a first wildcard appearance at the ACERBIS Portuguese Round onboard the Ducati Panigale V4 R of Brixx Performance, the two-time FIM European Superstock 1000 Winner will look forward to putting on a strong performance at his home round.

In WorldSSP all-French team GMT94 YAMAHA will line up a third bike alongside their regular entries Jules Cluzel and Corentin Perolari. Aiming to become a springboard for young French talents to enter the international competitions, the French squad will be supporting Maximilien Bau in his second world stage appearance in World Supersport after 2018. The Frenchman won’t be the only youngster to take on the challenge as Guillaume Pot will make his debut in the series at Magny Cours with Team MHP Racing – Patrick Pons. Xavier Navand will also return into action with Altogoo Racing Team.

Richard Bodis will make a welcome return to the WorldSBK paddock with PROMOTO Racing – BR94, after having been a podium finisher in the European Junior Cup in 2013 and 2016 and having done brief stints in STK600. The Hungarian rider will return now in WorldSSP after a wildcard appearance last year at Misano.

Don’t miss an action-packed Pirelli French Round at Circuit de Nevers Magny-Cours! Follow it live and OnDemand with the WorldSBK VideoPass.