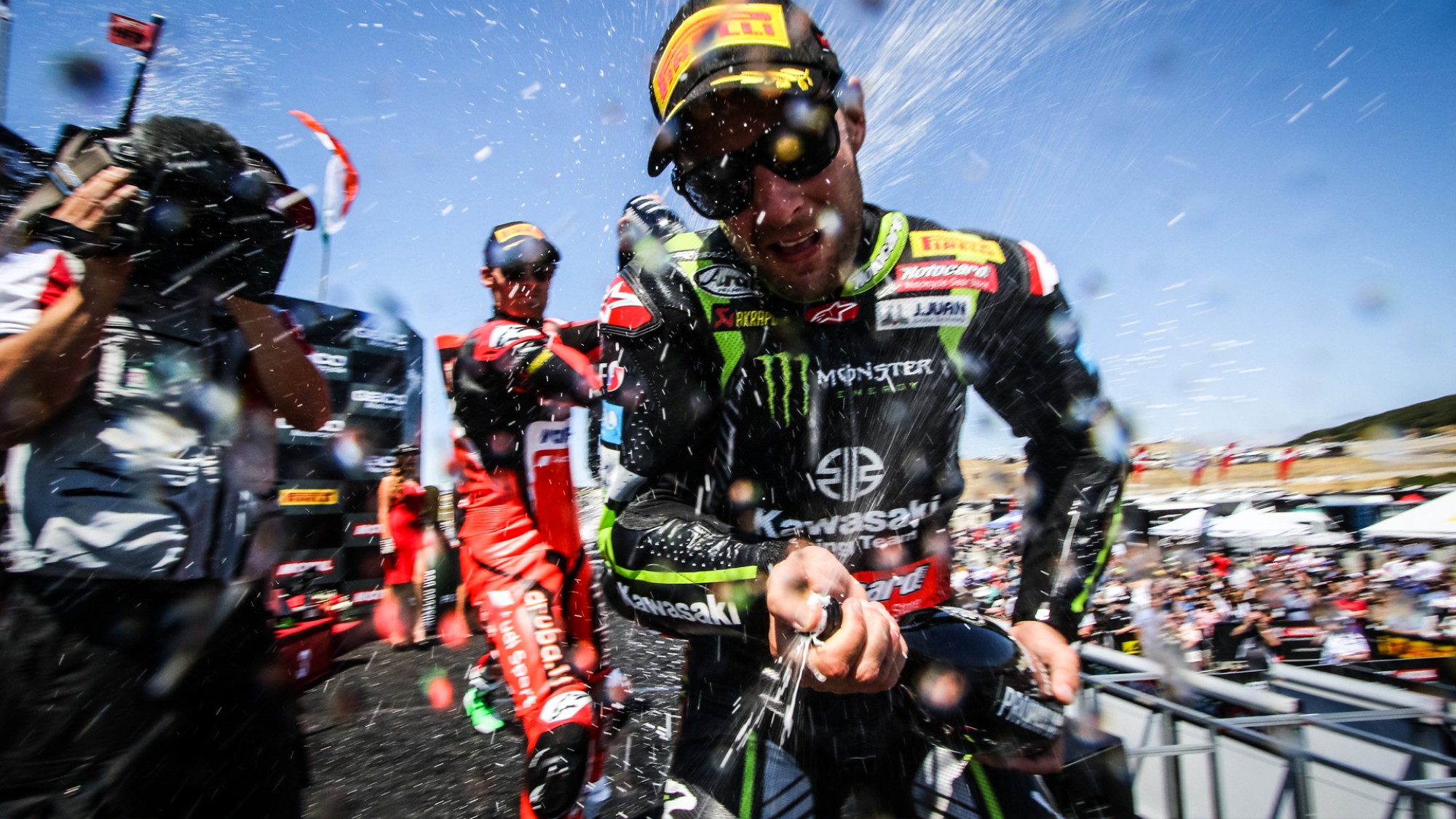 The dreaming continued for Jonathan Rea (Kawasaki Racing Team WorldSBK) as the sun was shining down on the WeatherTech Raceway Laguna Seca circuit, and the reigning world champion was riding on rails around the 3.6km track.

Rea was able to dominate both races despite suffering a crash in FP3 on Friday, and his consistency in both races was nothing short of sensational. Winning race one by almost two seconds, he faced the third row grid challenge for Race Two. Unfazed by the challenge, Rea went on to dominate the majority of Race Two and crossed the line five seconds ahead of his rivals. Beginning what is set to be a stunning run of form, it was a stunning performance from Rea.

Enjoy all the stunning American action with the WorldSBK VideoPass.