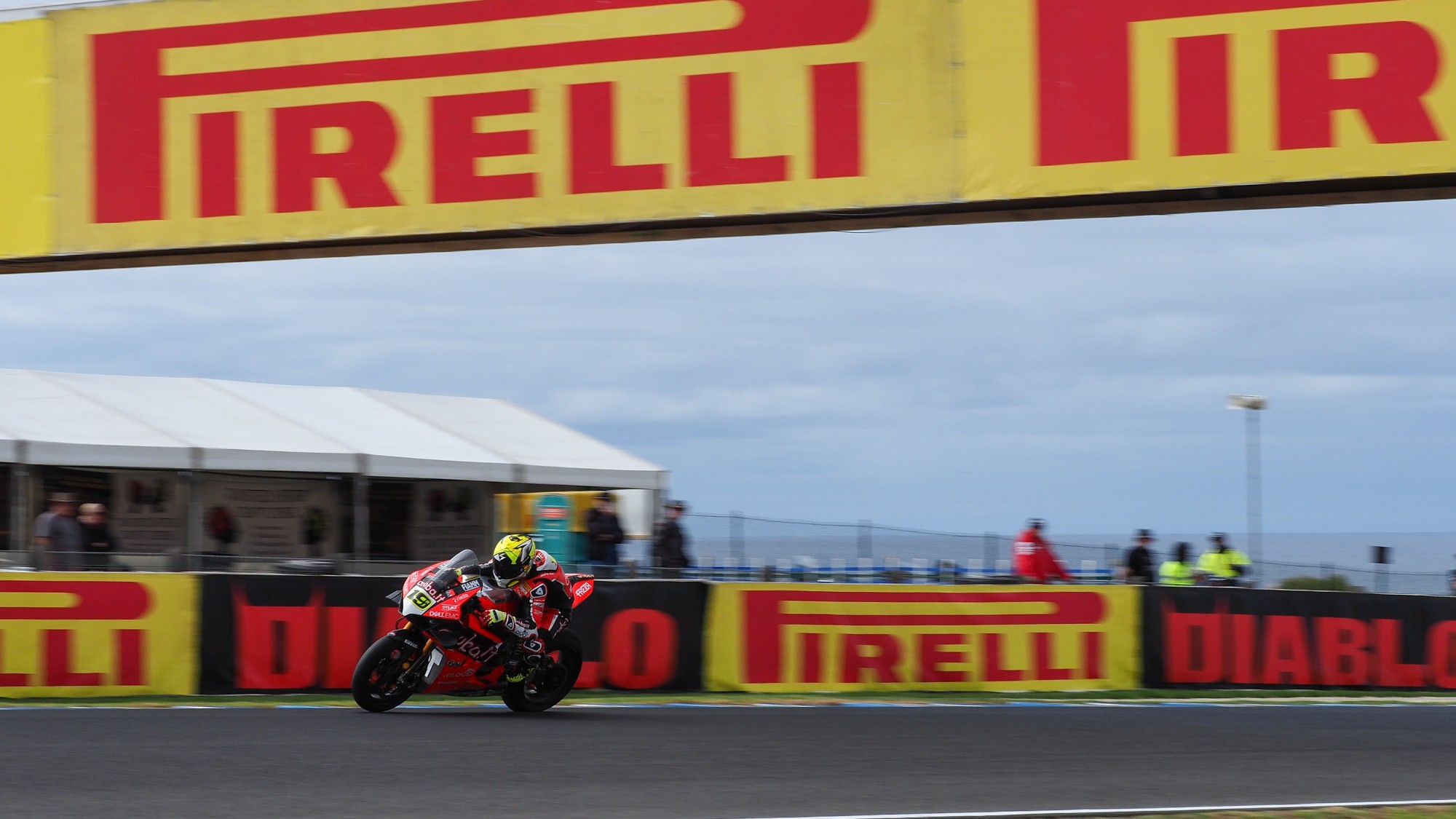 WorldSBK Rookie Bautista got his 2019 championship charge off to a fine start, toppling Jonathan Rea late on in FP2 to go into Saturday on top.

Bautista’s time was the fastest in the individual FP2 session. The Spaniard was once again quickest in the speed trap and was by far the fastest of the all-new Ducati Panigale V4 Rs. The Rookie set a blistering lap time of 1’30.327 to go ahead of Rea in the final minutes by just 0.014s! Chaz Davies (ARUBA.IT Racing – Ducati) had work to do in 14th position overall.

From the front three, Haslam was the first to improve; the 35-year-old five-time race winner has been impressive since the Yamaha Finance Australian Round got underway. Spending some time on circuit with Alvaro Bautista, the British rider was able to go fractionally quicker, before making big in-roads with less than 15 minutes left on the clock, finishing third overall.

Tom Sykes (BMW Motorrad WorldSBK Team) quietly went about his business, not troubling his lap time from FP1 in the session, remaining fourth overall. Teammate Markus Reiterberger also continued his development with the new BMW S1000RR but like Sykes, didn´t improve on his time with 20 minutes left, finishing in eighth overall and just over half a second off Bautista.

Alex Lowes (Pata Yamaha WorldSBK Team) jumped up the order to fifth position, making amends for FP1. The Lincolnshire rider then continued to improve his lap times, consistently fast although he took a tumble in the middle of the session. Dutchman Michael van der Mark (Pata Yamaha WorldSBK Team) also continued the theme of great improvement for Yamaha, although remained ninth.

Sandro Cortese (GRT Yamaha WorldSBK) continued as a revelation, closing the day seventh on combined times for much of the session. Cortese has started to understand the YZF R1 much better over the course of testing and subsequently is up at the sharp end. Teammate Marco Melandri continued to struggle, in 13th for most of the session.

Leon Camier (Moriwaki Althea HONDA Team) had a good session, consolidating his pace and moving up to sixth on the combined times. On the other side of the garage, Kiyonari was one of the first improvers as he continues to re-adapt to WorldSBK. The Japanese rider crashed towards the end of the session.

Completing the top ten was Toprak Razgatlioglu (Turkish Puccetti Racing), taking his Kawasaki to within 0.800s of the top time posted by Bautista.

With day one done for WorldSBK, first-blood has gone to Alvaro Bautista! Jonathan Rea will look to strike back tomorrow, whilst Leon Haslam, Tom Sykes and Alex Lowes will also be in the mix for the top positions.

You can see whether Alvaro Bautista is able to continue to battle against Jonathan Rea with the WorldSBK VideoPass! 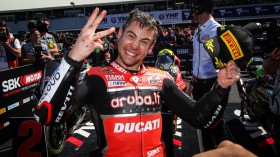 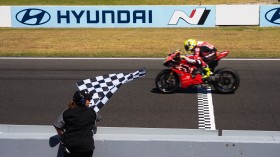 The gloves come off as Bautista and Rea dual Down Under 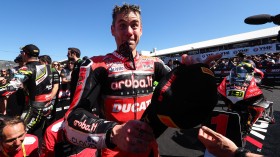 Spanish Rookie dominates from lap one to take first WorldSBK win, whilst Rea and Melandri join him on the podium.