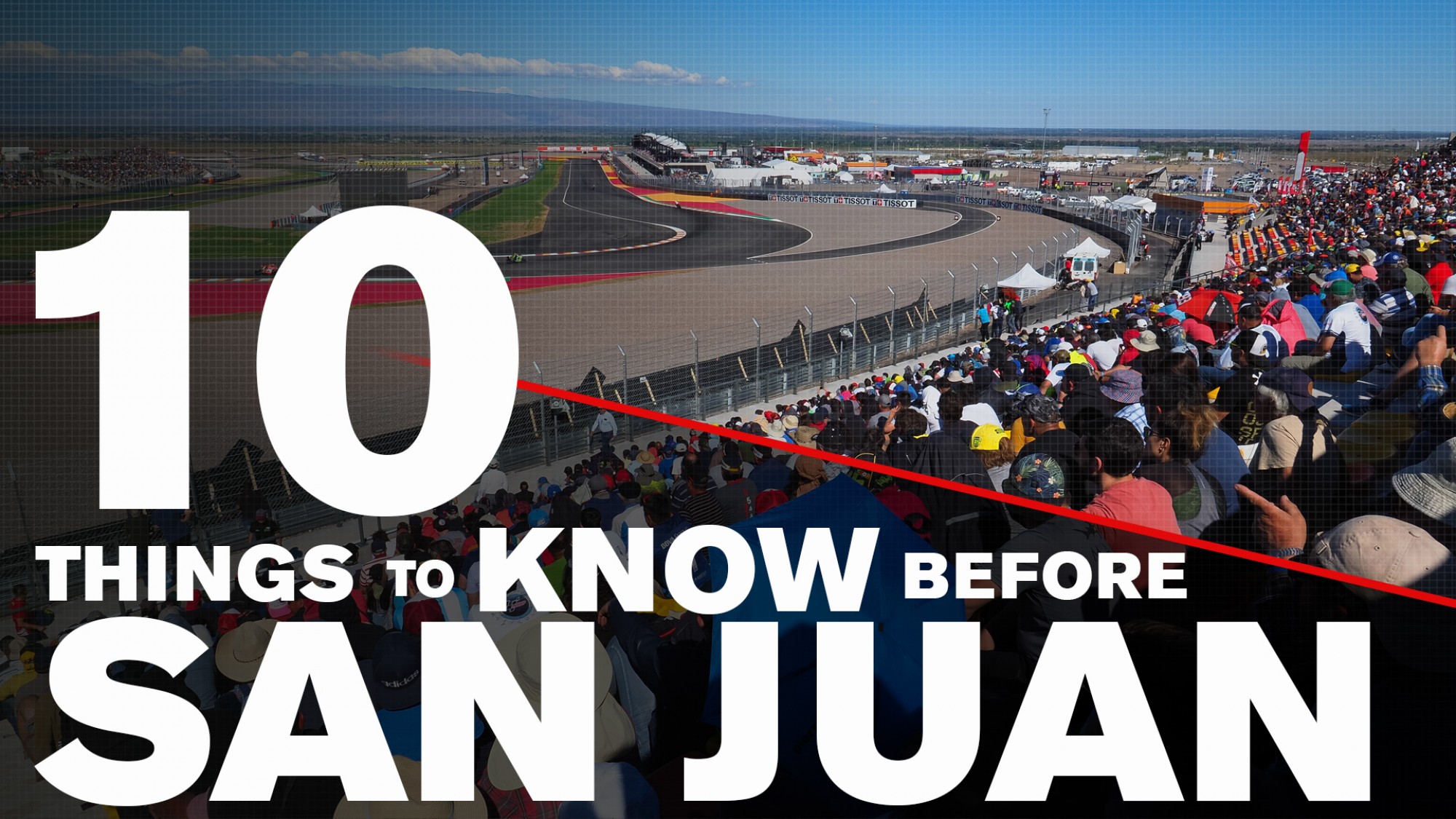 Catch up with all the stats and find out which records can still be broken for 2019 at the MOTUL Argentinean Round!

1.  The MOTUL FIM Superbike World Championship in 2018 hosted the inauguration of San Juan, as it became the first world-class series to race in San Juan.

2.  Argentina last year became the 26th country entering the championship as a host.

5. Three Argentinean riders have started at least one World Superbike race in the history of the Championship: Nestor Amoroso (Monza 1993), Leonardo Esteban (Misano 1994) and Leandro Mercado (active since 2012).

6. If a Kawasaki rider scores points in Race 1 and the Superpole race in San Juan, the current streak of Kawasaki scoring points will reach 200 races (started in Aragon Race 2, back in 2012). That will equal the longest streak of races in the points for the Japanese manufacturer, set from Sugo 1990 Race 1 to Laguna Seca 1998 Race 2.

7. It’s been on the radar for quite some time, but now it’s a real possibility: if Jonathan Rea scores points in Race 1 in San Juan, he will equal the longest streak of races in the points, recorded by Sylvain Guintoli from Imola 2013/2 to MotorLand 2015/1. Rea’s string started last year in Laguna Seca, Race 1.

8. Jonathan Rea so far has recorded a point-swing from Alvaro Bautista, runner-up and initial Championship leader this season, of 190 points, going from a disadvantage of 61 points after the 15th race (Jerez Superpole Race) to an advantage of 129 after the Magny Cours weekend. If Rea increases his points advantage, he will be able to beat the biggest Championship swing, recorded by himself last season, when he went from a disadvantage of 19 points on the second race (from Melandri) to a final margin of 189 (to Chaz Davies), for a total swing of 208 points.

9. Jonathan Rea currently has 274 starts. At 276 he will reach Frankie Chili at the 4th all-time spot. The record belongs to Troy Corser, with 377 starts. An important goal is near also for Leon Camier: at his next start he will equal Carl Fogarty (219 starts) at the 8th all-time spot.

10. Rea became champion after only starting to win from the 12th race of the season, the first time it has happened in WorldSBK history. So far, only two riders were able to win a championship claiming their first win past the fifth race of the championship: Troy Bayliss in 2001 (first win at the 8th race) and Colin Edwards in 2002 (at the 7th).

Find out who will make history at the MOTUL Argentinean Round this year with the WorldSBK VideoPass.