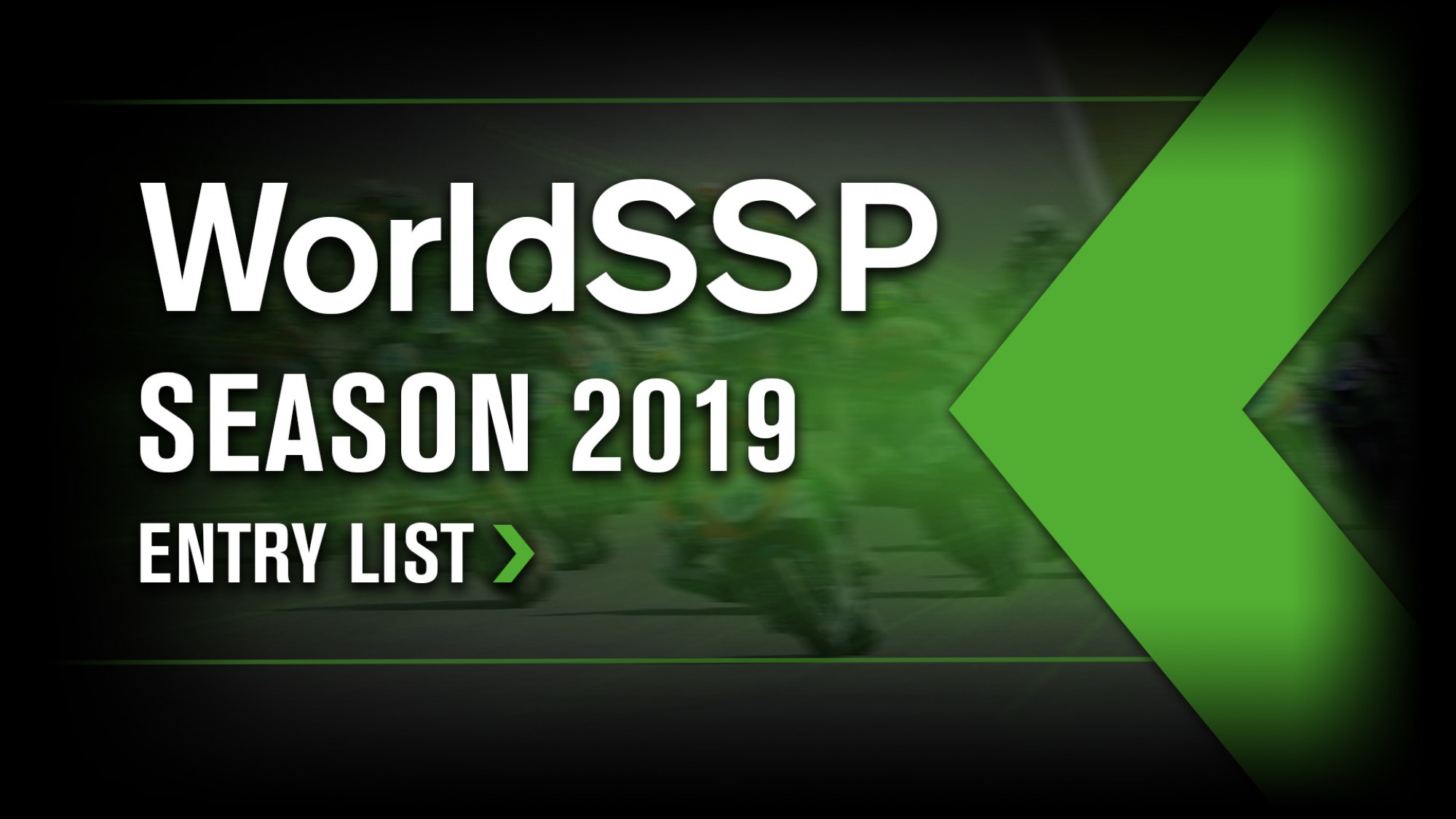 WorldSSP Provisional entry list released ahead of the 2019 season

The 2019 FIM Supersport World Championship will have 25 riders set to line up on the grid as the Provisional Entry List released this week has announced.

2018 winner Sandro Cortese graduated to WorldSBK for the new season and will not be required to defend his crown, but the anticipation arises as many of last year title contenders will still be fighting in the class this year.

Former 2017 Champion and 2018 runner up Lucas Mahias will look for his second title riding on the bike that once was of five-time World Supersport champion Kenan Sofuoglu, who retired from racing last year. Joining the Kawasaki Puccetti Racing team, he will pair up with Japanese Hikari Okubo.

After having missed out on the overall victory following a dramatic 2018 season finale, another Frenchman ready to fight hard for the 2019 crown is Jules Cluzel, who will ride alongside compatriot Corentin Perolari in the all-French team GTM94 Yamaha Supported Team.

A strong rival will be Swiss Randy Krummenacher who will be joined by Italian Federico Caricasulo in the Bardahl Evan Bros. WorldSSP Team.

History will be made in 2019 as María Herrera (MS Racing) is set to become the first ever female to take up a full-time ride in WorldSSP.

2019 will see also an illustrious Spanish representation coming from the MotoGP™ paddock with Isaac Viñales joining Kallio Racing alongside Loris Cresson and Thomas Grandingen, and Héctor Barberá heading into his first full-time WorldSSP season with Team Toth by Willirace. Nacho Calero will head into his sixth year in the class with Orelac Racing VerdNatura.

Coming as well from the MotoGP™ paddock is Jules Danilo who will ride aboard the Honda CBR600RR of CIA Landlord Insurance Honda after a season in the Moto2™ class. The team will run a second bike this season again, but the name of the rider who will take the seat has not been confirmed yet.
Representing the Japanese manufacturer there will also be Hannes Soomer and Jaimie Van Sikkelerus (MPM WILSport Racedays), while Rob Hartog (Team Hartog - Against Cancer) and Glenn Van Straalen (EAB Racing Team) will ride aboard a Kawasaki ZX-6R.

Don’t miss the 2019 FIM Supersport World Championship season! Follow all the 2019 action with the WorldSBK VideoPass.