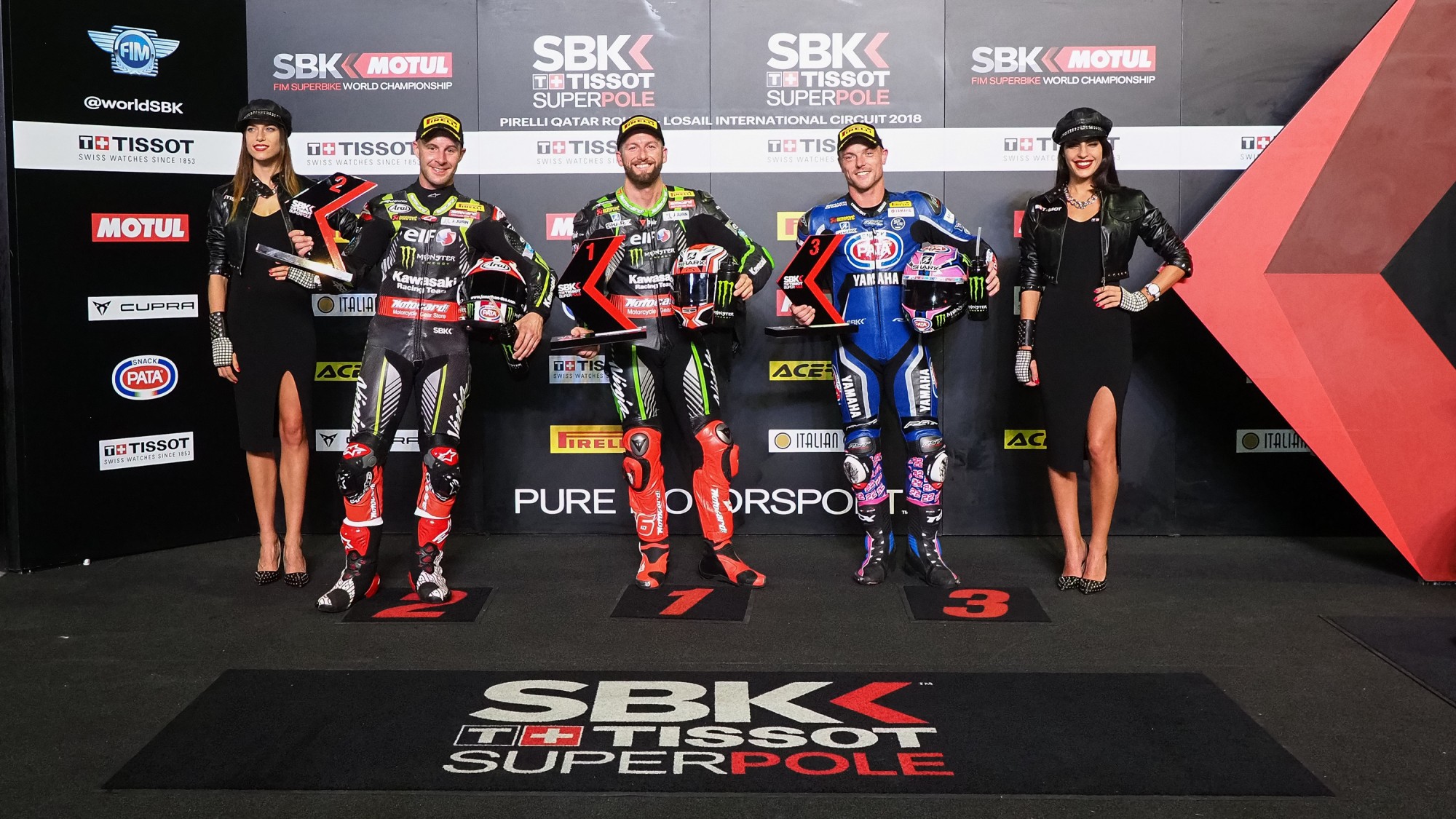 Nine years after claiming his first pole position for Kawasaki, ‘Superpoleman’ Tom Sykes (Kawasaki Racing Team WorldSBK) has topped qualifying one last time for the green machines, smashing the lap record of Losail International Circuit along the way. The English rider bested teammate Jonathan Rea (Kawasaki Racing Team WorldSBK) in the final seconds of Superpole 2 and adds another Tissot Superpole to his record collection, as well as the 2018 Tissot Superpole Award.

They were the leading quartet on Thursday, and it quickly became apparent that the final pole position of the season would become a four-way scuffle with the qualifying tyres now fully fitted on. Laverty was the first rider back on track, setting all red sectors on the timing sheets but losing some steam through the third split. Lowes followed shortly before the chequered flag came down, taking the provisional P1 by nearly two tenths of a second.

But this season the ZX-10RRs do have the slight advantage in qualifying conditions. Rea crossed the line with a qualifying best of 1’56.255, one tenth of a second faster than the Yamaha and barely a couple of hundredths off the pole record he set last year. With everyone else unable to come close, it all came down to Sykes in his last Superpole session for the green machines. One last shot, for another bullseye: the English rider smashed the track record with a 1’56.124. Sixth pole of the year, 48th of his Kawasaki career.

Behind the four frontrunners, Lorenzo Savadori (Milwaukee Aprilia) accompanies his teammate on the second row of the grid after setting the fifth fastest time in Superpole 2, with Fores moving from Superpole 1 straight into sixth position.

Loris Baz (GULF Althea BMW Racing Team) starts the penultimate race of the season from seventh on the grid, after just edging ahead of Michael van der Mark (Pata Yamaha Official WorldSBK Team) in eighth position. Marco Melandri (Aruba.it Racing – Ducati) struggled in cooler conditions after setting the third fastest time in FP4 and could only claim the ninth fastest time in qualifying.

Camier closes the top ten and leads the way from row four, with Toprak Razgatlioglu (Kawasaki Puccetti Racing) in eleventh and Chaz Davies (Aruba.it Racing – Ducati) – who like his teammate seems to be struggling more than usual in Qatar – back in twelfth.

We’re about to get racing in Qatar! Watch Race 1 at 19:00 local time (16:00 GMT) and catch all of the day’s reactions and more thanks to WorldSBK VideoPass. 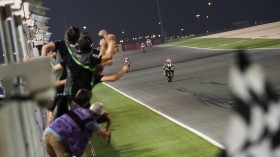 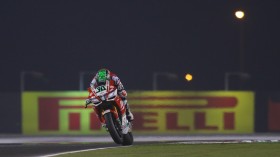 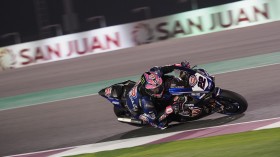