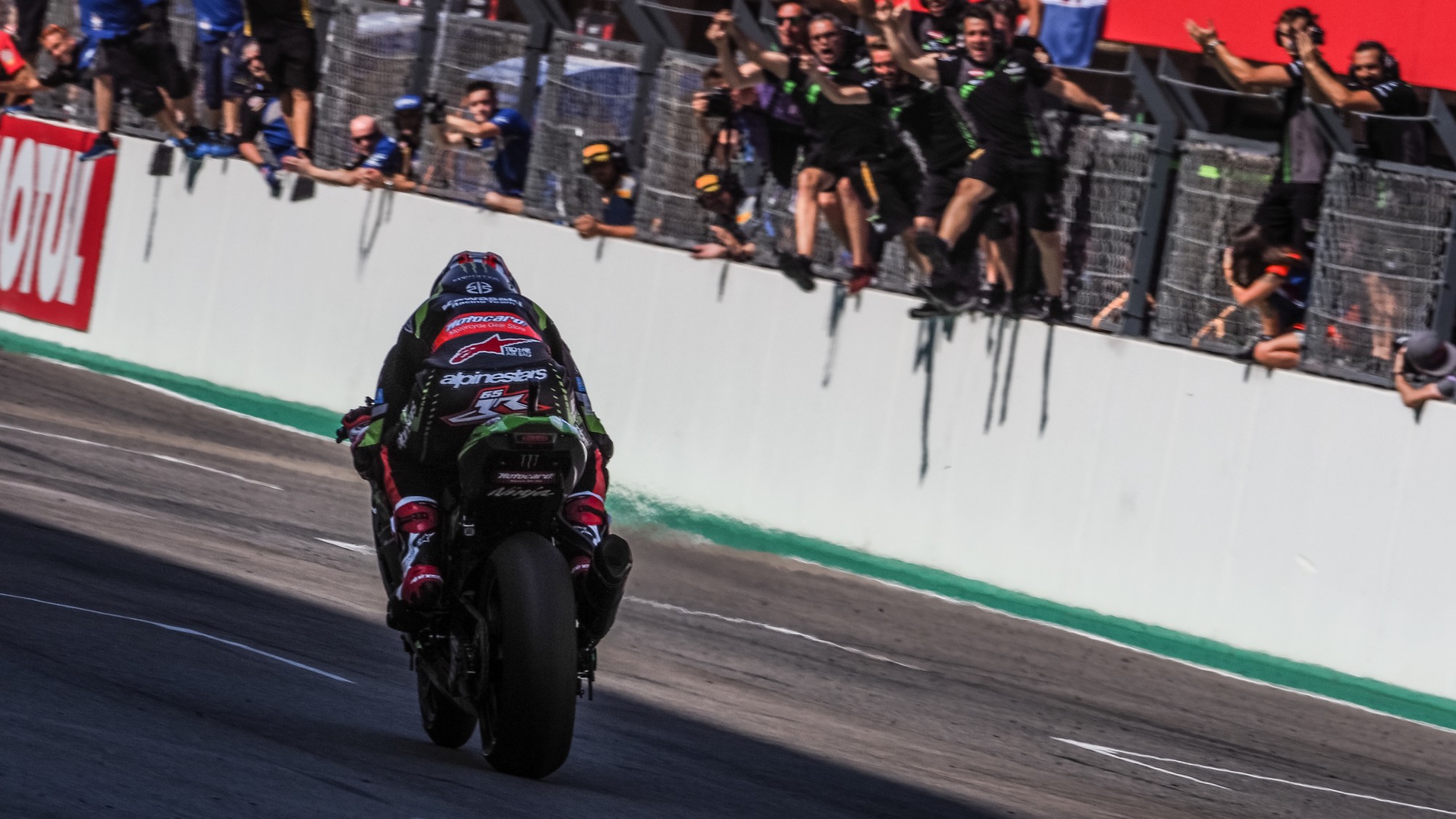 Jonathan Rea (Kawasaki Racing Team WorldSBK) showed tremendous composure once again to win his seventh consecutive race at the Autodromo Internacional do Algarve and remain undefeated in the MOTUL FIM Superbike World Championship since the US Round, after a thrilling battle through two thirds of the race with Chaz Davies (Aruba.it Racing – Ducati). He was accompanied on the podium by Michael van der Mark (Pata Yamaha Official WorldSBK Team) and Marco Melandri (Aruba.it Racing – Ducati).

A brilliant start from Rea pushed him straight up to third inside lap one, with Davies and Tom Sykes (Kawasaki Racing Team WorldSBK) keeping their grid positions in one and two. Flying past his teammate in lap three, the Northern Irishman set up another stunning duel with the Welshman, one that we’ve seen repeated several times this year.

The battle quickly became tougher than Rea would have preferred. A first strike at the beginning of lap eight saw Davies defend his position on the exit of turn 1; two laps later, Rea dashed into the slipstream again, this time successfully, but the Ducati found the space to counterattack at the braking point of turn 5. Meanwhile, Melandri (Aruba.it Racing – Ducati) closed into a mere few tenths of a second of the squabbling pair, with van der Mark also moving near.

The pressure eventually got to the Welshman, however, in lap 12: Davies went wide at turn 10, being comfortably passed by the Kawasaki with no chance to respond. Melandri tried a move on his teammate for second on the return through the main straight, but both went in too hot, leaving the door open for the trailing Yamaha to swoop in and climb to second in one smooth move.

With the memory of their stunning battles at Assen and Donington Park fresh in the minds of all WorldSBK fans, Rea and van der Mark set out for another thriller. The reigning champion’s pace was however just too strong for the Dutchman to surpass at this point, and he remains undefeated since Laguna Seca.

Melandri secured third place at the flag, joining Rea and van der Mark on the podium for the third consecutive race. While Davies’ pace faded off after his mid-race battles, the Welshman did manage to hold off Sykes for fourth position and complete a good weekend considering the circumstances leading up to the Portuguese Round.

Lorenzo Savadori (Milwaukee Aprilia) made amends for his mistake in Race One by rising to sixth in Sunday’s race, one position ahead of his teammate Eugene Laverty (Milwaukee Aprilia). Michael Ruben Rinaldi (Aruba.it Racing – Junior Team) was the best independent rider on track at Portimao, crossing the line in eighth.

That’s a wrap from Portugal! Join us in two weeks’ time for the last European round of 2018 at Magny-Cours, from 28-30 September, thanks to WorldSBK VideoPass. 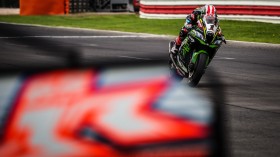 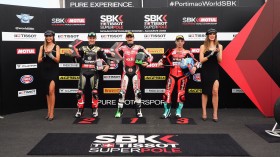 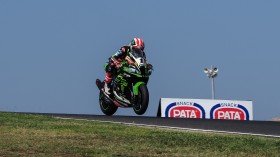