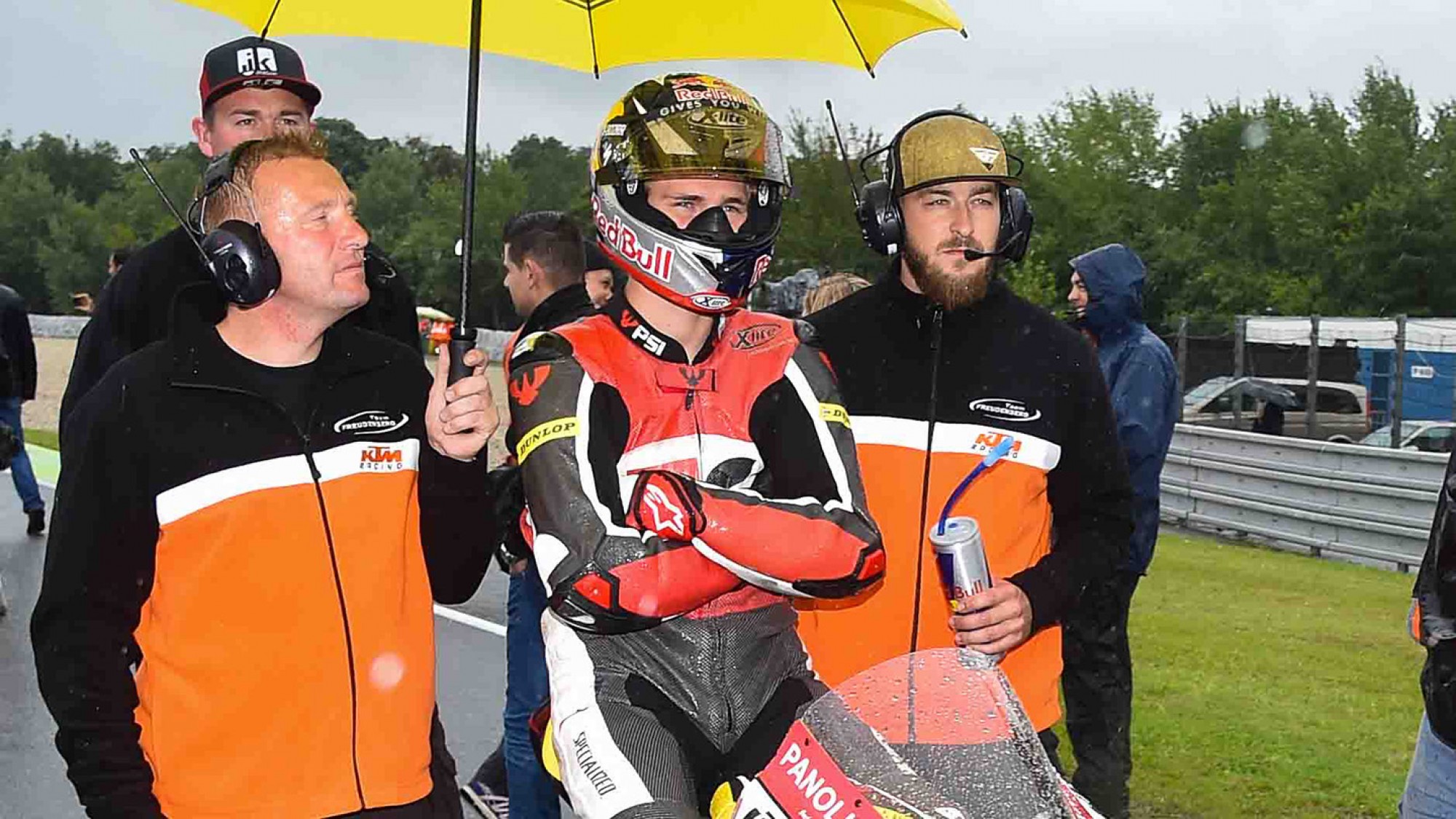 Following the announcement of the separation between Ondrej Jezek and Guandalini Racing with immediate effect, it has been announced that Karel Hanika will replace his countryman from the GEICO US Round onwards.

Set to make his debut in the MOTUL FIM Superbike World Championship, Hanika has a lot of experience behind him racing on the world stage, beginning his career in the Red Bull Rookies Cup, before moving up into the Moto3 and Moto2 World Championships. Securing some impressive points scoring finishes throughout his career, the 22 year old has recently been competing in Superbike championships closer to home, meaning he has the experience with both Superbike and prototype machines.

Mirco Guandalini explains his teams decision: “This year the team has made an important step on the equivalent of the official bike and it is not possible to continue on this path with Ondrej Jezek. It is my pleasure to announce the agreement with the young Czech pilot Karel Hanika; we are aware that the road will be difficult but he does not lack the determination and the desire to look good. In addition, we want to continue the philosophy of being able to help promising young riders. I thank my sponsors for supporting me in this new challenge.”

Follow Hanika’s progress as he begins to learn and understand the YZF-R1 around the ever technical WeatherTech Raceway Laguna Seca, all with the WorldSBK VideoPass.