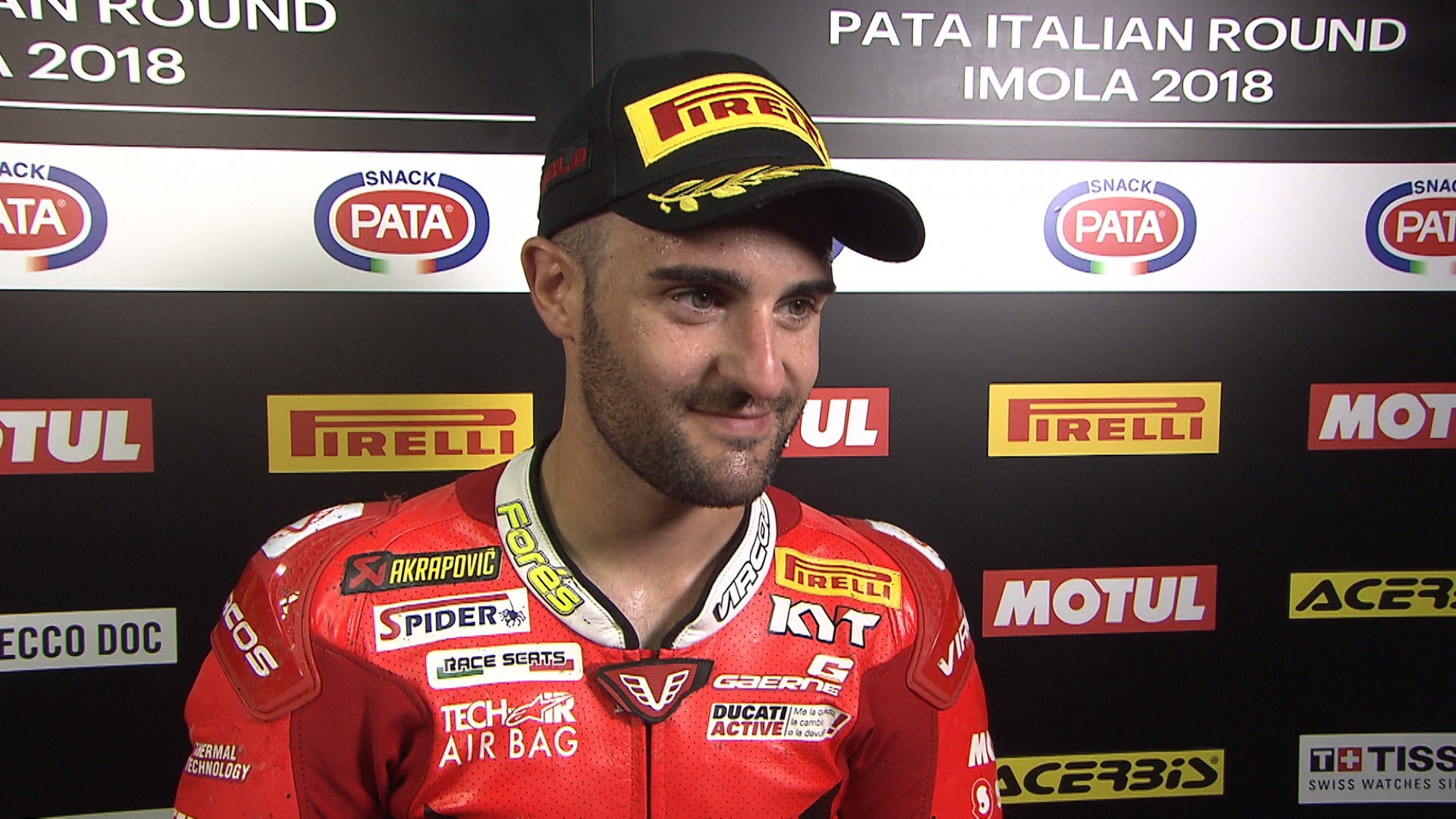 If there was a word to define Xavi Fores’ (Barni Racing Team) start to the season, it would probably be “consistency”. The Valencian has finished inside the top five riders in every race he’s finished so far (all nine 2018 races bar MotorLand Aragon Race 2, where he crashed), something that only Jonathan Rea (Kawasaki Racing Team WorldSBK) and Chaz Davies (Aruba.it Racing – Ducati) can say.

At the Autodromo Internazionale Enzo e Dino Ferrari di Imola, Fores finished fifth after starting from the same position. He’s now just one top-5 finish away from equalling his entire tally for 2017. An incredibly impressive season so far, yet the Spaniard is still not entirely satisfied.

“At the beginning of the race I was struggling a little bit with my fuel tank, like Marco, and I was not able to overtake until the middle of the race, so I was struggling to overtake Rinaldi”, affirms Fores. “But then when I overtook him I was doing my rhythm like all weekend. When Chaz overtook me, I was pushing to follow him, but it was not enough. I’m happy to be the first independent rider, but I’m a little bit disappointed because our target is to be closer to the factory riders”.

Despite this, Fores did find something to feel cheery about: the “home” support: “This is like my second home race. The team is from Italy, I have a lot of people supporting me from Italy. It’s good to have a good support even if it’s not your home, so I want to thank everybody for coming here and supporting us”.

Fores will have yet another front row start on Sunday. Could he push for a podium return? “Starting from the first row will be interesting”, he admits. “If I’m able to have a good package on the bike, to push hard, especially in the first part of the race, it will be interesting to see what can happen”.

Catch the full highlights from Fores’ performance on Saturday, and don’t miss all the Sunday action at Imola, thanks to the WorldSBK VideoPass. 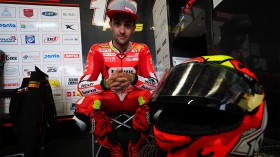 The Valencian rider talks us through his personal and professional situation 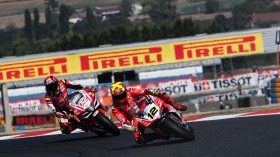 Spaniard takes another podium after a tougher run of late 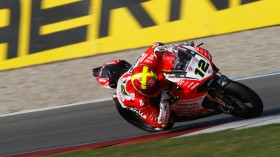