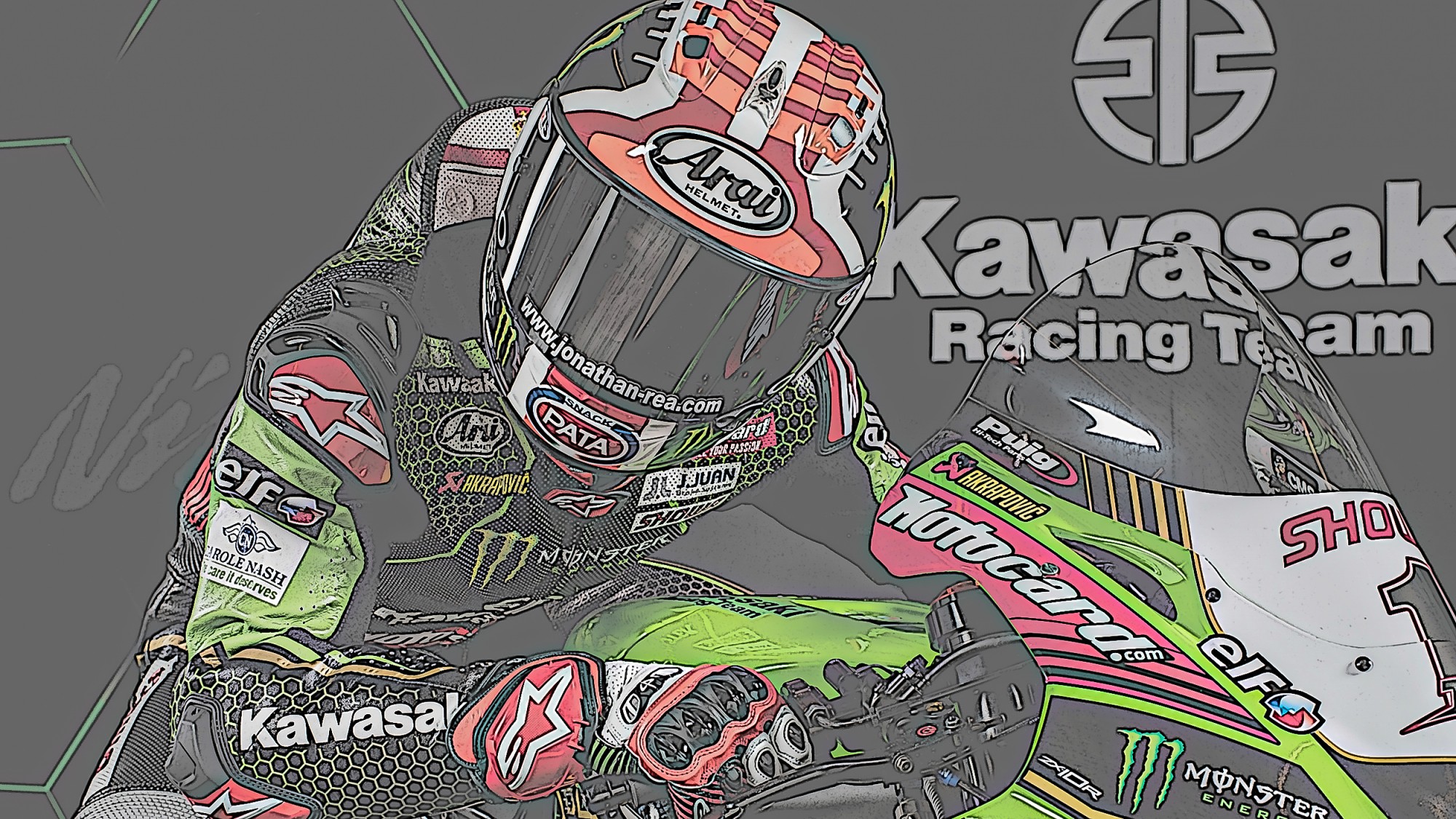 He’s been the man to beat in WorldSBK and as the unpredictable 2020 season nears, look back at Rea’s rivalries that are set to return this year

Throughout his 11 full years in WorldSBK, Jonathan Rea (Kawasaki Racing Team WorldSBK) has had numerous rivalries, with most of them coming since his reign at the top of the Championship. From final lap clashes to wars of words after opening lap crashes, Jonathan Rea has experienced and overcome everyone who has stood in his way. Ahead of the new season, it is time review the rivalries of years gone-by and those that are just a flame away from igniting again in 2020.

In his own words, Jonathan Rea stated that Alvaro Bautista was one of his biggest rivals throughout his career. It took just two races for the two have an on-track battle with the Tissot Superpole Race at Phillip Island seeing them trade paint. Then, it was Race 1 in Buriram where the two collided in the early stages, before Portimao’s Race 2 finish provided the closest finish of 2019. They never had a final lap showdown, but Bautista provided one of the biggest threats to Rea’s Championship reign and `proved that the British star isn’t infallible.

The most notable rival has been Chaz Davies (ARUBA.IT Racing – Ducati), with the two Brits going head-to-head each season. The first major clash came at the Malaysian round in 2015, when Race 2 saw the pair collide at the final corner on the final lap. Davies barged his way ahead, denying Rea the chance to be Champion in the Far East. 2016 saw the battle renewed straight away, with the first round providing two thrilling battles between them. A year later, they went head-to-head at Aragon and this time, it was Chaz Davies who got the upper hand. But one round later, it all boiled over at Assen in Parc Ferme, when the Welshman launched a scathing attack on Rea after the Ulsterman impeded Davies’ fast lap in Superpole; this was the peak of their rivalry. Will there be more to come in 2020?

Tom Sykes is another rider who hasn’t always been the best of friends with his teammate. After three-and-a-half seasons, all had been friendly. However, in Sykes’ final season at KRT, things began to get a little bit heated. At Brno in the Czech Republic, a collision on Lap 3 sent Rea spinning off into the gravel whilst Sykes remained upright. The bad blood spilled over to Laguna Seca, where Rea stated to Eurosport that “he didn’t need to come here and be friends with anyone” and Sykes branding his then-teammate as ‘arrogant’ after the accident. Whilst they’ve been apart for one season, the rivalry showed signs of sparking Donington Park, only for the Tissot Superpole Race to red-flagged. Was this a small taste of what is to come in 2020?

You don’t have to look far back to see the last clash between Jonathan Rea and Alex Lowes (Kawasaki Racing Team WorldSBK), his new teammate for 2020. Having battled hard but fair in the five years they’d raced together, an endless battle at Jerez eventually saw the two come to blows last year in Race 1. Going for the inside line at Turn 13 at Jerez, Rea collided with Lowes and knocked the Yamaha man off. Rea would be given a time penalty taking him off the podium, whilst also being forced to start from the back of the grid for the Tissot Superpole Race. Now as teammates, could a frosty relationship be coming?

There’s one name on everyone’s lips for 2020 and that is Toprak Razgatlioglu (Pata Yamaha WorldSBK Official Team). The Turkish rider was the only rider in 2019 that was able to beat Rea in a final lap scrap for the victory and both look set to race hard again in the forthcoming season. Starting at Misano in Race 2, Rea found himself in last-lap combat with Toprak, the two trading places only for the Ulsterman to come out on top. At the next round at Donington Park, the two swapped paint frantically in Race 2 until Rea broke clear.

However, Razgatlioglu took his first win in a phenomenal Race 1 at Magny-Cours from 16th on the grid in WorldSBK’s 800th race, passing Rea at Turn 13. In the Tissot Superpole Race, they were once again at it on the final lap and again, Razgatlioglu won. With it two-all going into 2020 and Toprak now on a different bike, what lies ahead for the five-time Champion and the young pretender?

Michael van der Mark (Pata Yamaha WorldSBK Official Team) has been a rival for Rea in recent seasons, most notably at the Dutchman’s home round at Assen. Turn 10 saw Rea tag the rear end of van der Mark but the hard-riding former World Supersport Champion held on to beat Rea to second by just 0.018s. However, hard fighting at the 2018 British round at Donington Park saw the two pass and re-pass each other several times before van der Mark completed the double. Has 2020 got a final lap battle for the win in store?

There’s more rivalries that could be started too, with the likes of Loris Baz (Ten Kate Racing Yamaha), Eugene Laverty (BMW Motorrad WorldSBK Team) and of course, World Superbike rookie Scott Redding. Add into the mix new tracks, new line-ups and new teams, and the heat will rise and intensify throughout the 2020 season.

Watch the 2020 season take shape from the first round at Phillip Island from the 28th February with the WorldSBK VideoPass!