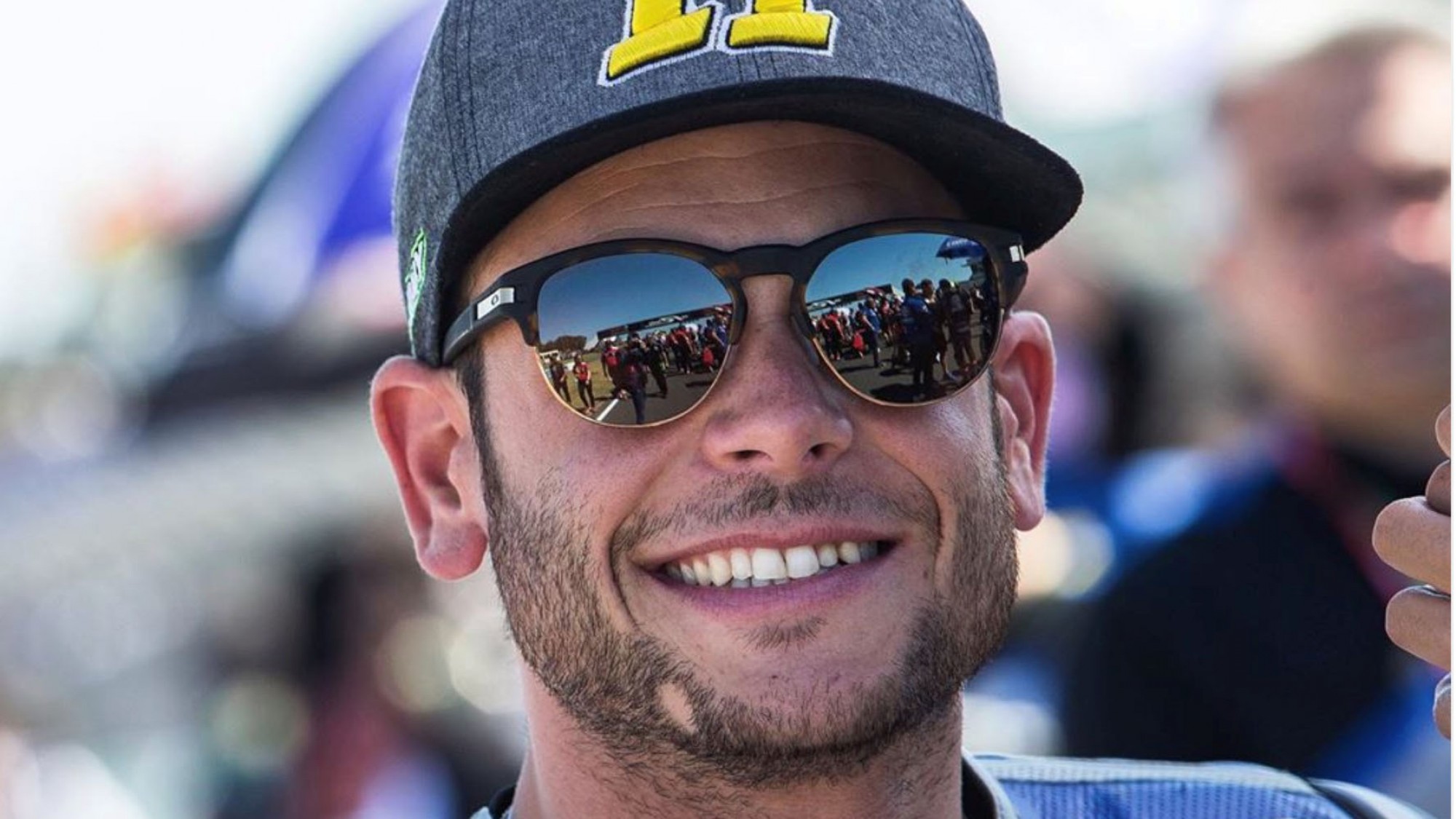 Leon Camier’s (Barni Racing Team) return from shoulder surgery will have to wait a few days longer, after his team announced on Thursday the rider’s withdrawal from the two-day private test set to start next Wednesday, January 22nd, at the Spanish circuit of Jerez.

In his place will be the 2018 World Supersport Champion, Sandro Cortese, who remains without a confirmed ride for the 2020 MOTUL FIM Superbike World Championship after making an impressive debut last season.

Barni Racing have also confirmed that Cortese will travel with the team to the next test due at Portimao from 26th-27th January. Camier will be re-examined in the days prior to the test to determine whether he can ride without risking damage to his shoulder, or whether to postpone his return until the official WorldSBK test at Phillip Island, a month from now.

Marco Barnabò, Team Principal of Barni Racing, said: “Our priority at this stage of the season is to develop the new bike, trying to arrive in Australia with a high performance bike. That's why we took the opportunity to give the Ducati Panigale V4 R to a fast and experienced rider like Cortese, who is currently free. I'm sure that during the two days at Jerez, Sandro will be able to give us a good point of view.

“It's only at the end of the two days in Spain that we'll decide what to do in Portimao; riding with Camier obviously remains our priority and his recovery is progressing faster than expected. Leon would like to take part in the tests at Portimao, but we must not get caught up in the frenzy and carefully evaluate benefits and risks”.

Follow all the action from the Jerez and Portimao tests thanks to WorldSBK VideoPass. 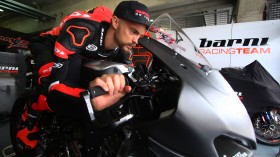 The new Barni Racing rider is itching to get back on the V4 R, less than four weeks after undergoing shoulder surgery. 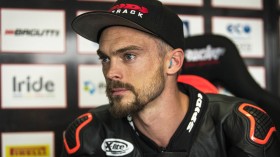 Having done the damage at the Aragon test back in November, Leon Camier looks set to be fighting fit as 2020 approaches…